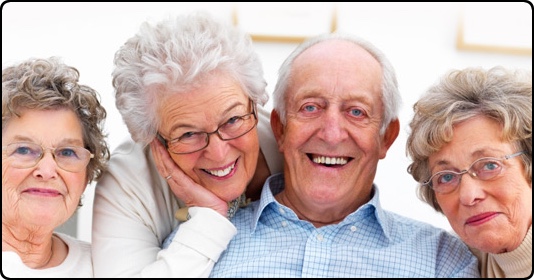 Do old people produce an unpleasant body odor? In 2001 Japanese researchers conducted an experiment that suggested they do. The researchers had a group of volunteers sleep in the same t-shirt for three nights. According to the New Scientist:


The researchers then studied the volatile chemicals picked up by the material. Volunteers over 40 produced an unsaturated aldehyde called 2-nonenal, which the team described as having an unpleasant "greasy" smell.
Happily, the case against gramps is not yet proven. Recently researchers at the Monell Chemical Senses Center in Philadelphia conducted similar studies, but detected no unpleasant smells coming from old folks. They suggested the foul odor found in the Japanese study may have been produced by a diet high in fish.

Whether or not the phenomenon of "aging odor" is real (I doubt it), I can't believe the cosmetics industry hasn't picked up on this idea and tried to profit from it. They could come up with a scary, scientific-sounding name for age-related odor (what about Geritosis?), and then roll out a line of products supposedly specially formulated to combat it. With the graying of the baby boomers, they would make a killing. 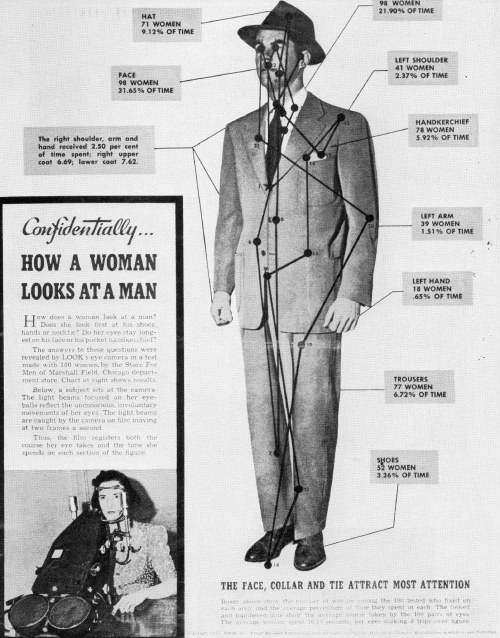 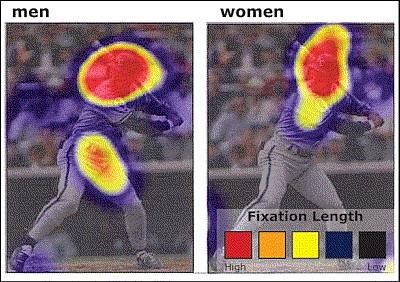