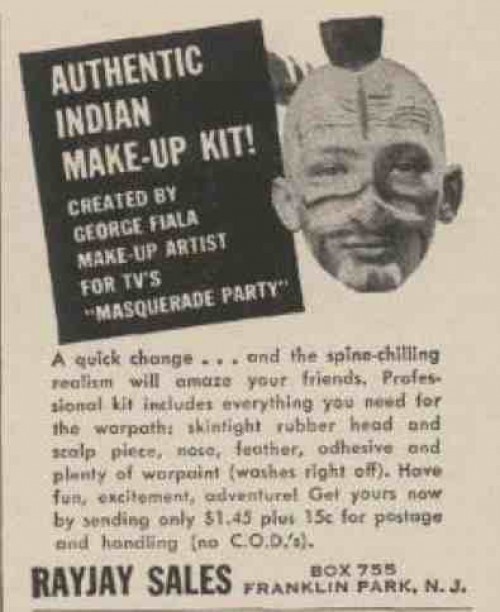 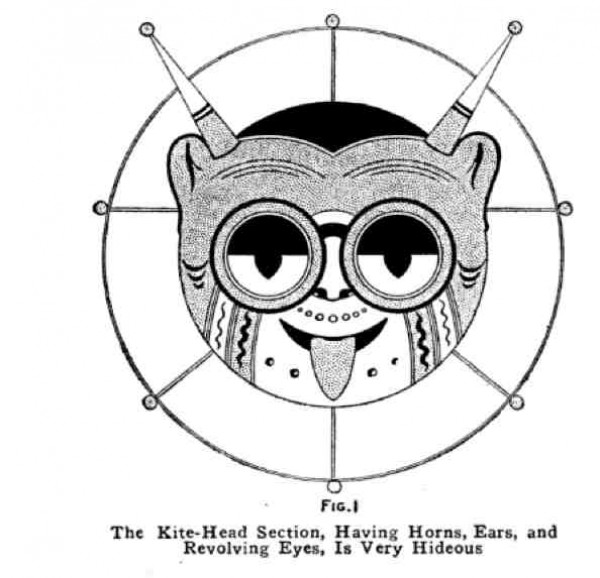 “That Mystery Half-Wit Sure Has the Girls All Agog!” 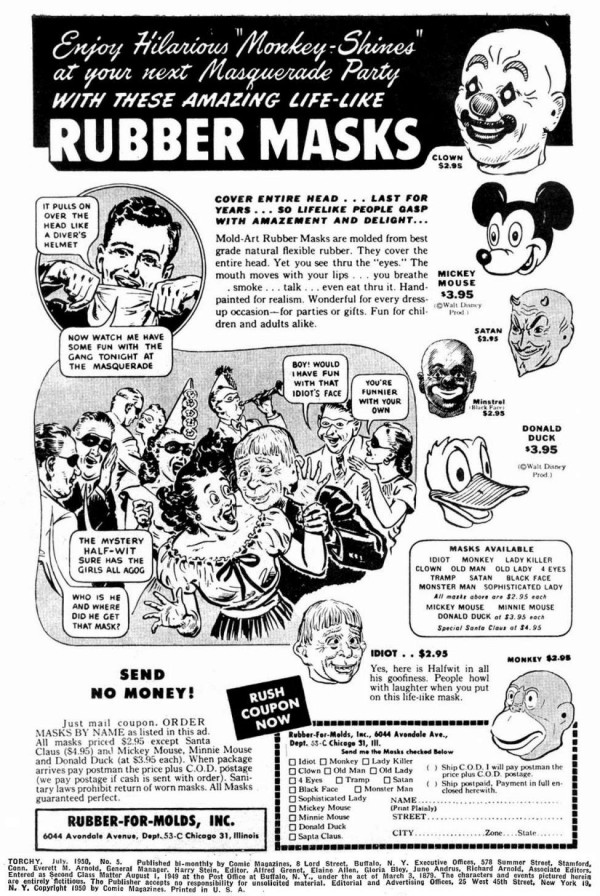 Art is usually hung on walls, but the art of Fredrik Saker is now displayed on his driver's license, because he submitted a painted self-portrait of himself to the Swedish Transport Board for them to use as his license photo. And because it's a good likeness of him, the officials at the Transport Board accepted it. The self-portrait and his license are below. Saker has titled the portrait "This is not me." The BBC News suggests that Saker's work recalls "the art of the 16th Century miniaturists like Nicholas Hilliard" as well as "the Norwegian-born artist, Kjartan Slettemark, who made a career through questions of identity and travelled round Europe in the 1970s on a passport in which his head and beard had been superimposed on a photograph of the US president, Richard Nixon." 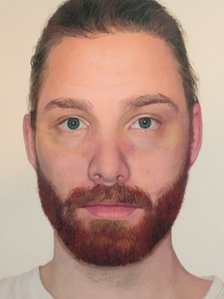 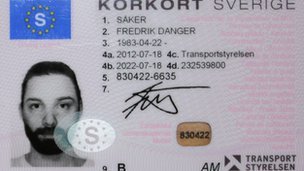 Saker couldn't have done this in the U.S. because the state Department of Motor Vehicles don't let you submit your own photo. (At least, they don't in California, which is the one I'm familiar with.) Though it might work for a passport application. 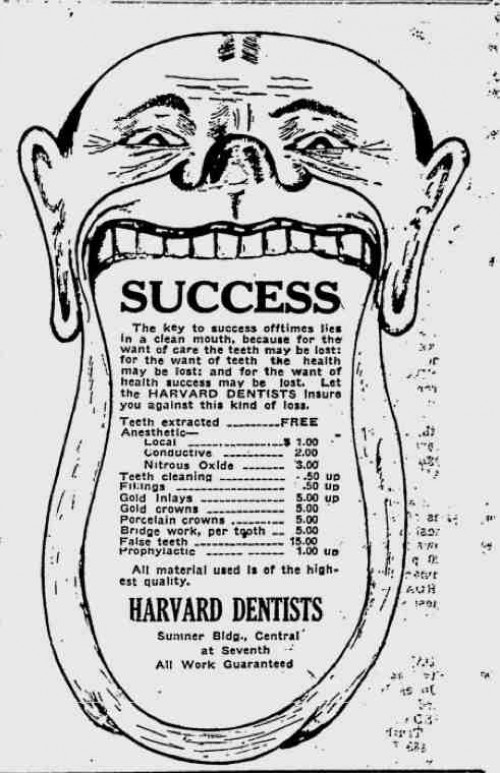 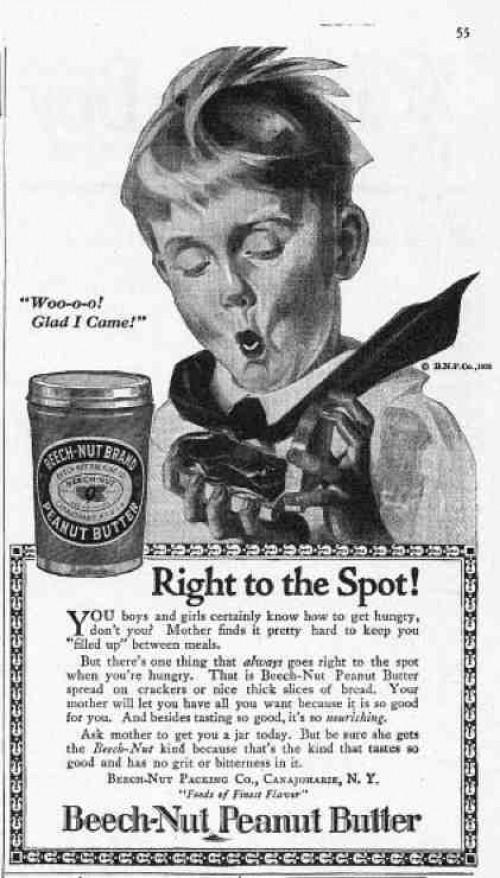 What else could explain that intense puckering?