Promoting electricity consumption through the tale of a jailbait girl and a "book gook." 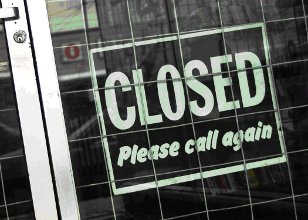 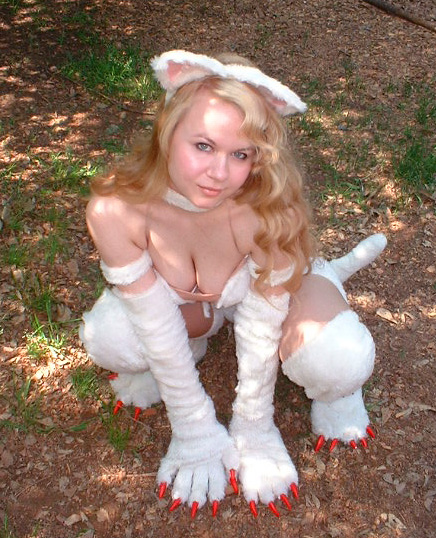