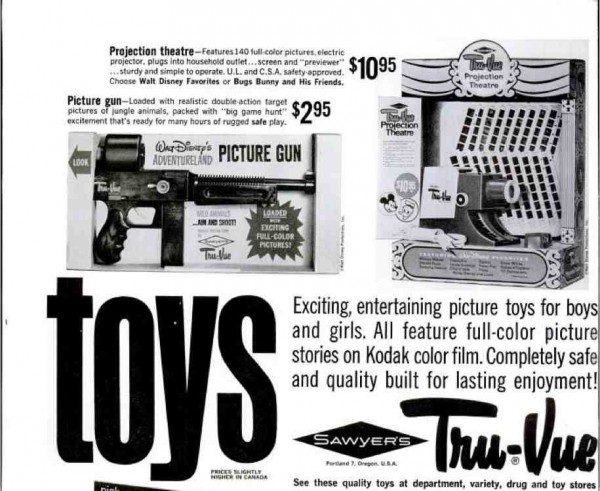 Science as a girl thing

EU bureaucrats, in their great wisdom, decided that the way to encourage teenage girls to pursue a career in science was not by appealing to their intelligence and curiosity, but rather by flashing images of high heels, lipstick, and makeup at them, along with the tagline: "Science, It's a Girl Thing." The inevitable outrage followed. (telegraph.co.uk)

It was my impression (though I don't have any data at hand to back it up, so I could be totally mistaken) that in some sciences, such as biology and medicine, women are fairly equally represented (perhaps even at risk of becoming over-represented). So in those cases science already is a "girl thing." It's the physical sciences, such as electrical engineering, that still have trouble attracting women. 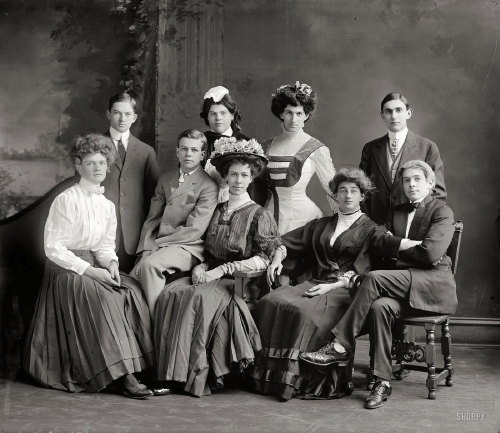 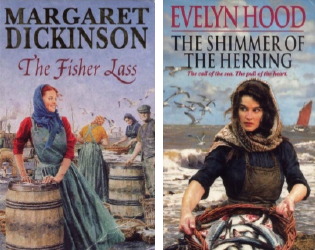 What I find odd is that the men in the ad don't seem to need a brassiere. So are these being marketed to cross-dressers? But wouldn't cross-dressers want genuine female clothing? (via Gizmodo)

In case you want to buy one, they're available from Wish Room. 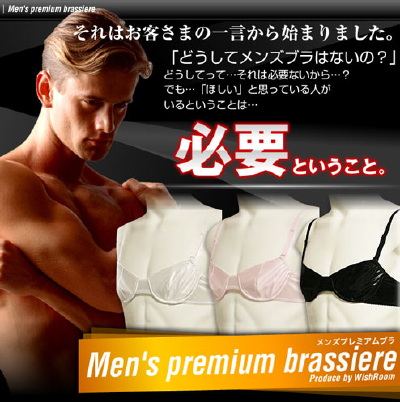 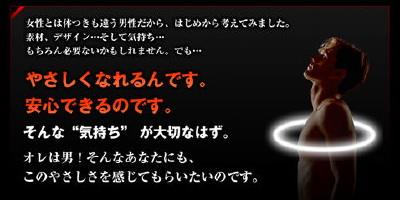 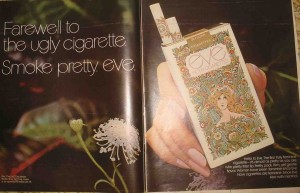