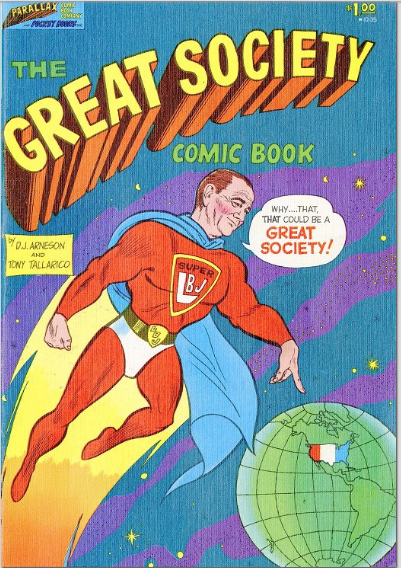 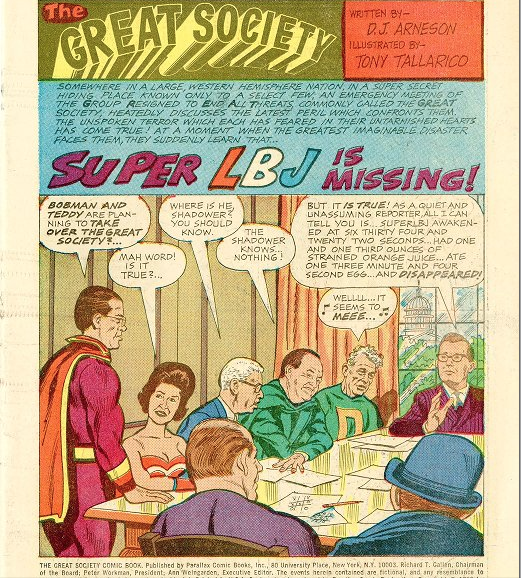 Symphony orchestra, or the Harmonicats? Your choice.

The second movement, the one played by the Harmonicats, begins more or less at the one-minute mark in the first video.

A definite Disney-Does-Monty-Python vibe in the closing credits. 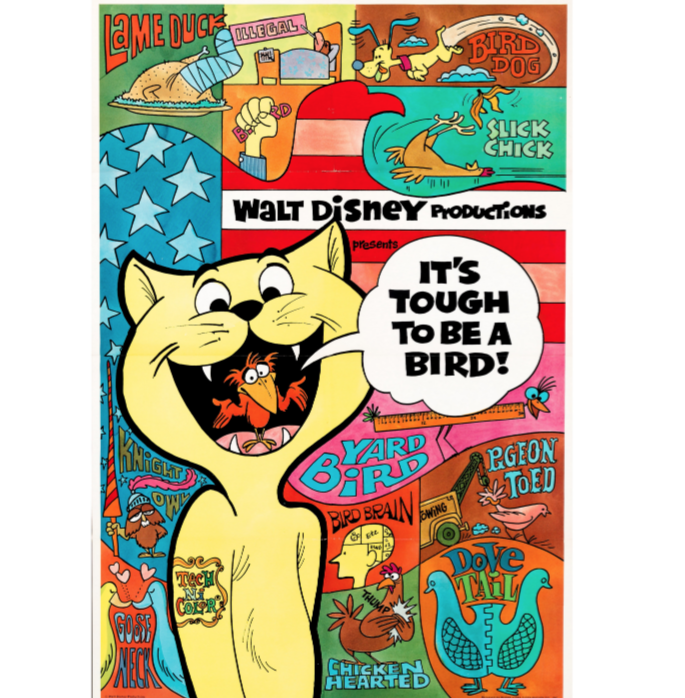