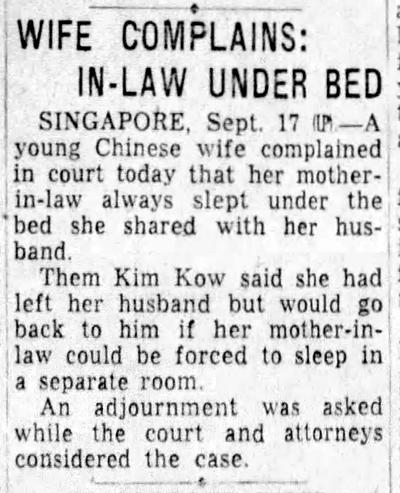 His wife’s brother was really her husband 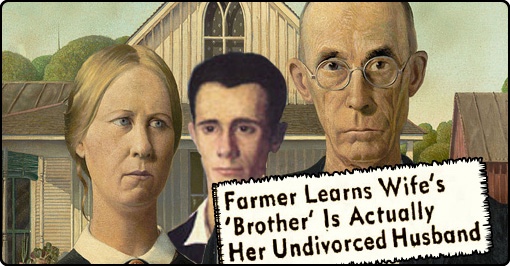 A bizarre love triangle on a Wisconsin farm.

Farmer Learns Wife's 'Brother' Is Actually Her Undivorced Husband
WAUSAU, Wis — Farmer Walter Brandt was married six years, he testified Friday, before he learned that the man living with him and his wife was his wife's undivorced husband, not her 'brother."
Brandt, 36, told County Judge Frank G. Loeffler that his wife, Minnie, had identified Joseph Ruddock as her brother before they were married in 1946. Brandt said Minnie and Ruddock at that time were living on a farm near Vesper.
But when Brandt married Minnie and moved to his farm in Town of Eau Plaine, he said, Ruddock moved in with them. Last July Brandt said Minnie's sister told him Ruddock was Minnie's husband, not her brother.
Joe and Minnie admitted deception but claimed they had been divorced, Brandt stated. But, he said, he "blew up" and started annulment proceedings.
Judge Loeffler told Ruddock his story of how he got a divorce was implausible and that he and Minnie still were married. Brandt was granted his annulment.

Have I Told You Lately That I Love You?

What a fine joke! The gear-driven, proto-cybernetic hell world of 1958 now looks more like a paradise compared with our world of 2015. No digitization. Hardly any cars on the highway. Children interacting unsupervised with a living ice-cream man. A TV set that can be repaired with a home visit, rather than going straight to the landfill. Coffee perked at home instead of provided by Starbucks. Human interaction unmediated by screens....

Take me back there now!

Jonathon Keats (conceptual artist, experimental philosopher, and friend of WU) is back with a new project. He's setting up an installation in Las Vegas that will be "applying quantum physics to love" by allowing people to bond to each other via quantum entanglement rather than a traditional marriage contract. Sounds perfect for Vegas. Will definitely check it out next time I'm there. Some details below from his press release, and there's also an article about it at Fast Company:


The process of nuptial entanglement developed by Mr. Keats entails no contractual paperwork. The process is unsupervised. There are no restrictions on who may be entangled to whom or how many people may be conjoined. People wishing to become entangled need merely show up at the Art Motel in downtown Las Vegas, where the entanglement apparatus will be operational for the entire Life Is Beautiful Festival, from Friday, September 25th to Sunday, September 27th. "We've negotiated an exclusive offering," says Art Motel organizer John Doffing. After that, the quantum chamber is expected to become a permanent nuptial suite in one of the city's fanciest casino hotels. A product line will also be launched, including entangled wedding bands, champagne and bubble bath.

For Life Is Beautiful, the entanglement apparatus will be situated in a sunny motel window. Exposed to the full spectrum of solar radiation, a nonlinear crystal will entangle photons. The entangled photons will be scattered by thousands of hanging mirrors and prisms, and the photoelectric effect will translate their entangled state to the bodies of people who wish to be united, reclining on a floor covered in throw pillows. "It's even easier than getting a sun tan," asserts Mr. Keats, who is now happily entangled with his wife. "And no need for a wedding gown or tux. In fact, the less clothing you wear, the more entangled you're likely to get." 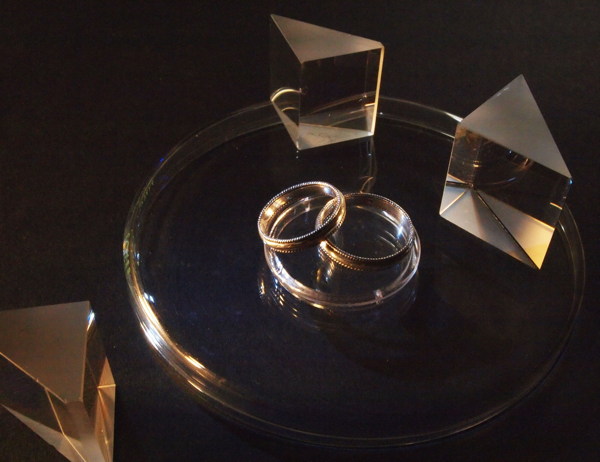 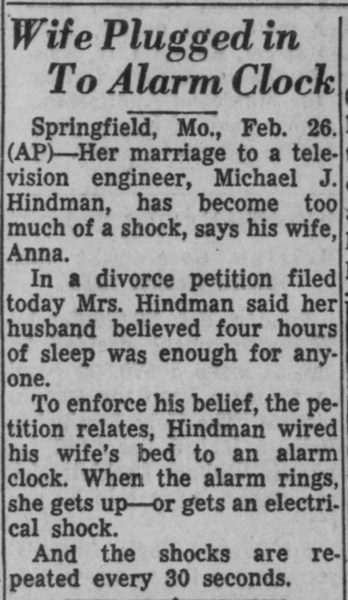 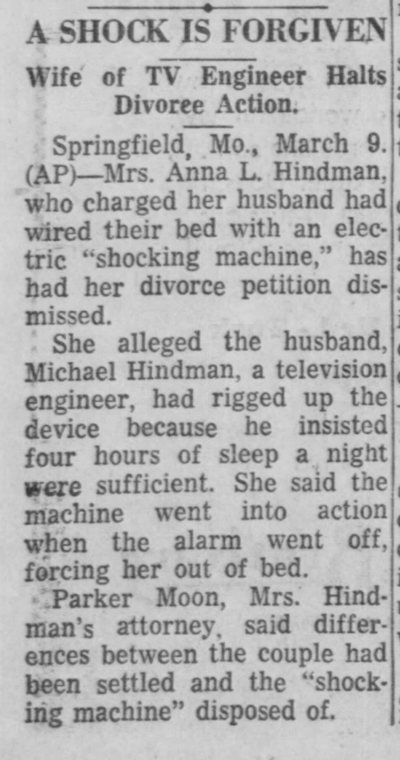 
Deformed nipples as grounds for divorce 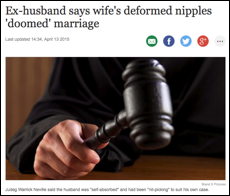 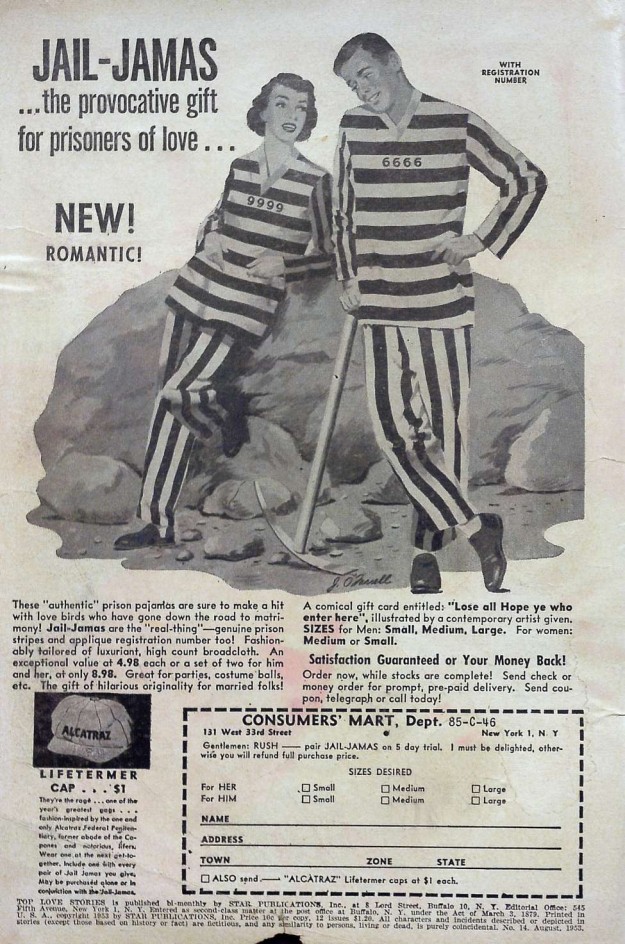 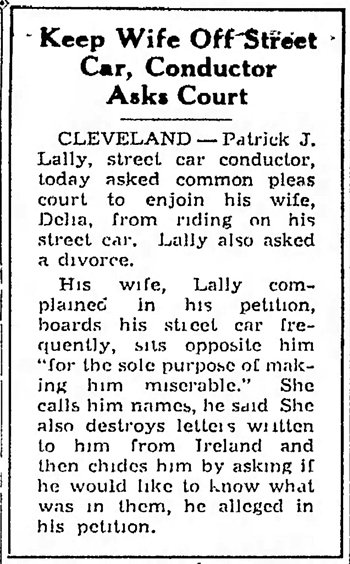