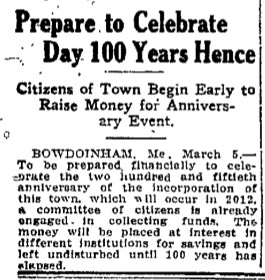 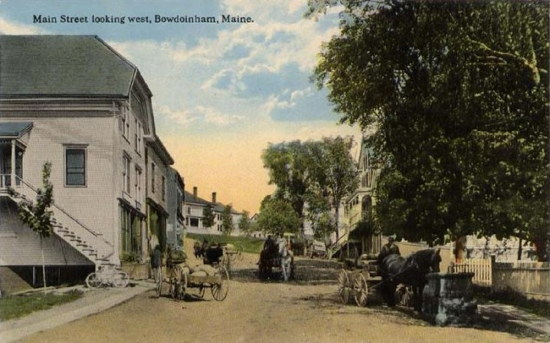 Once upon a time, banks were our friends. 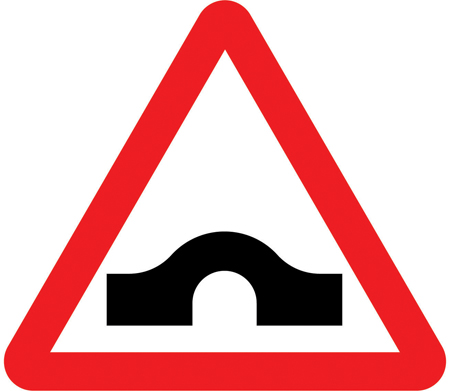 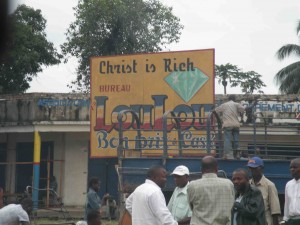