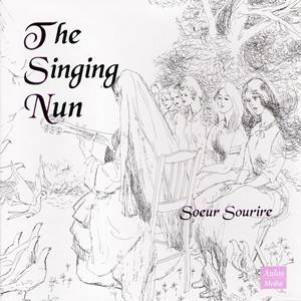 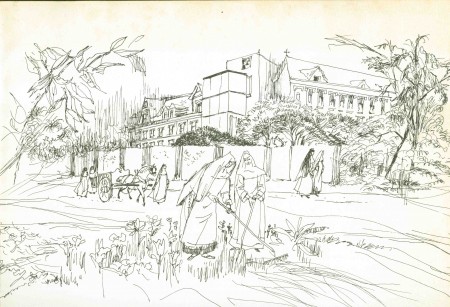 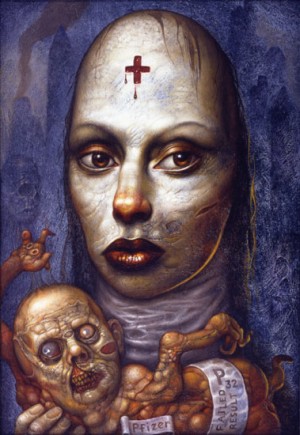 
Delia Derbyshire and Doctor Who