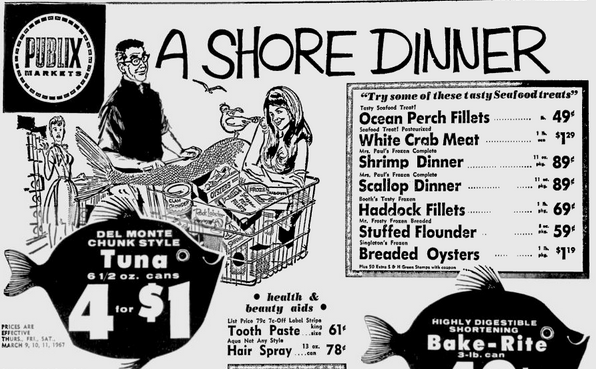 Sleeping Betty by Claude Cloutier, National Film Board of Canada

Bop Fables:  Jack and the Beanstalk 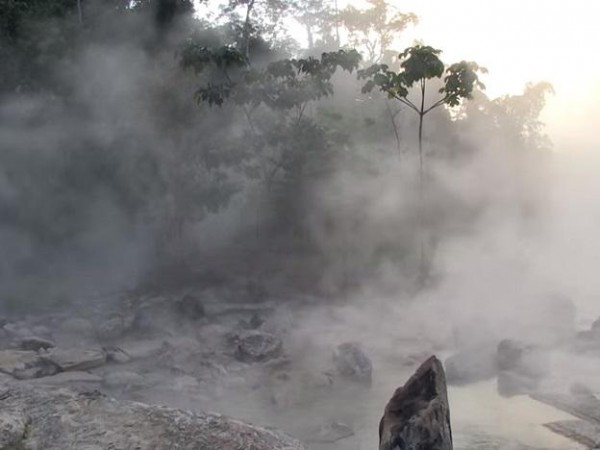 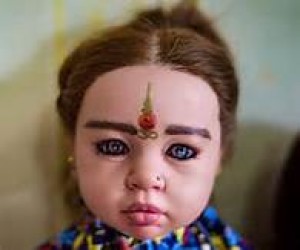 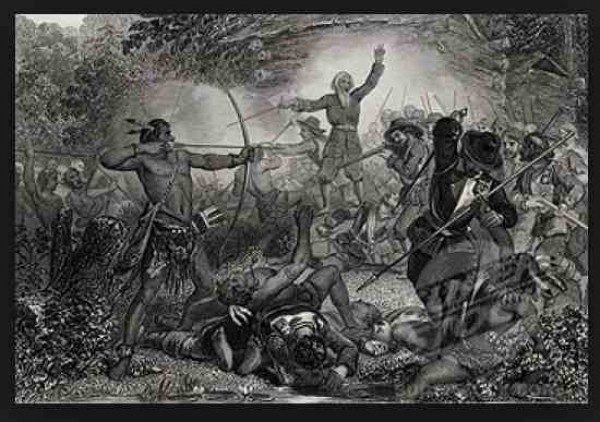 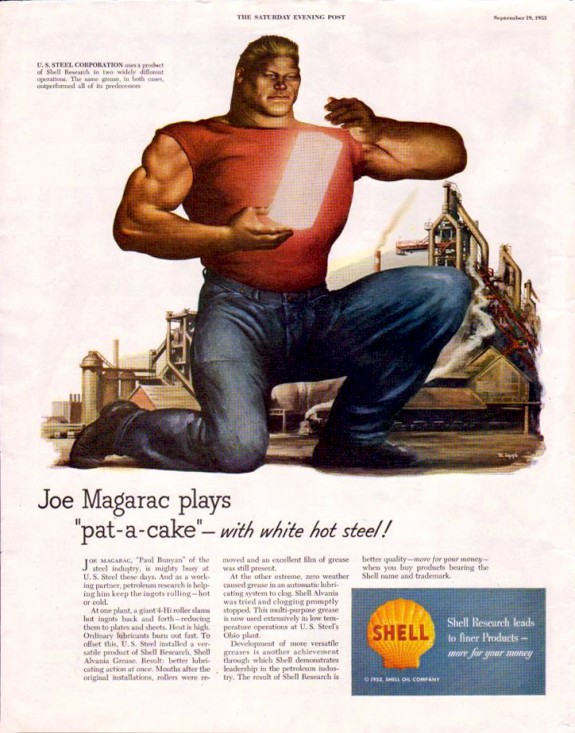 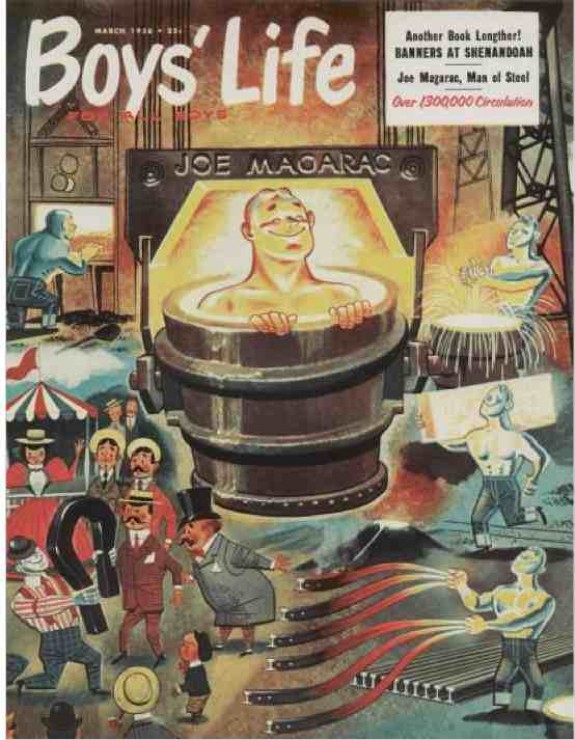 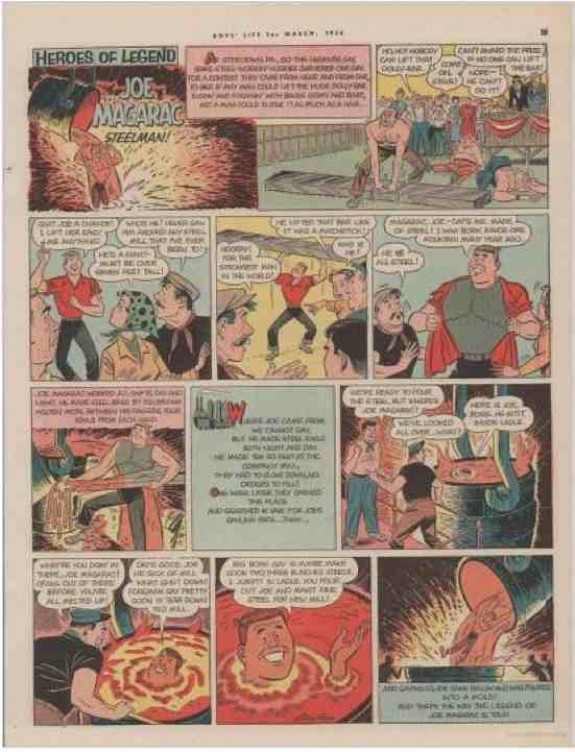 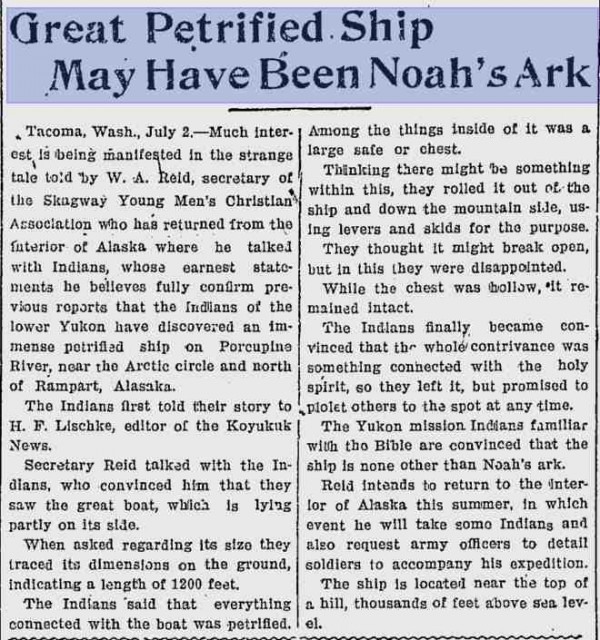