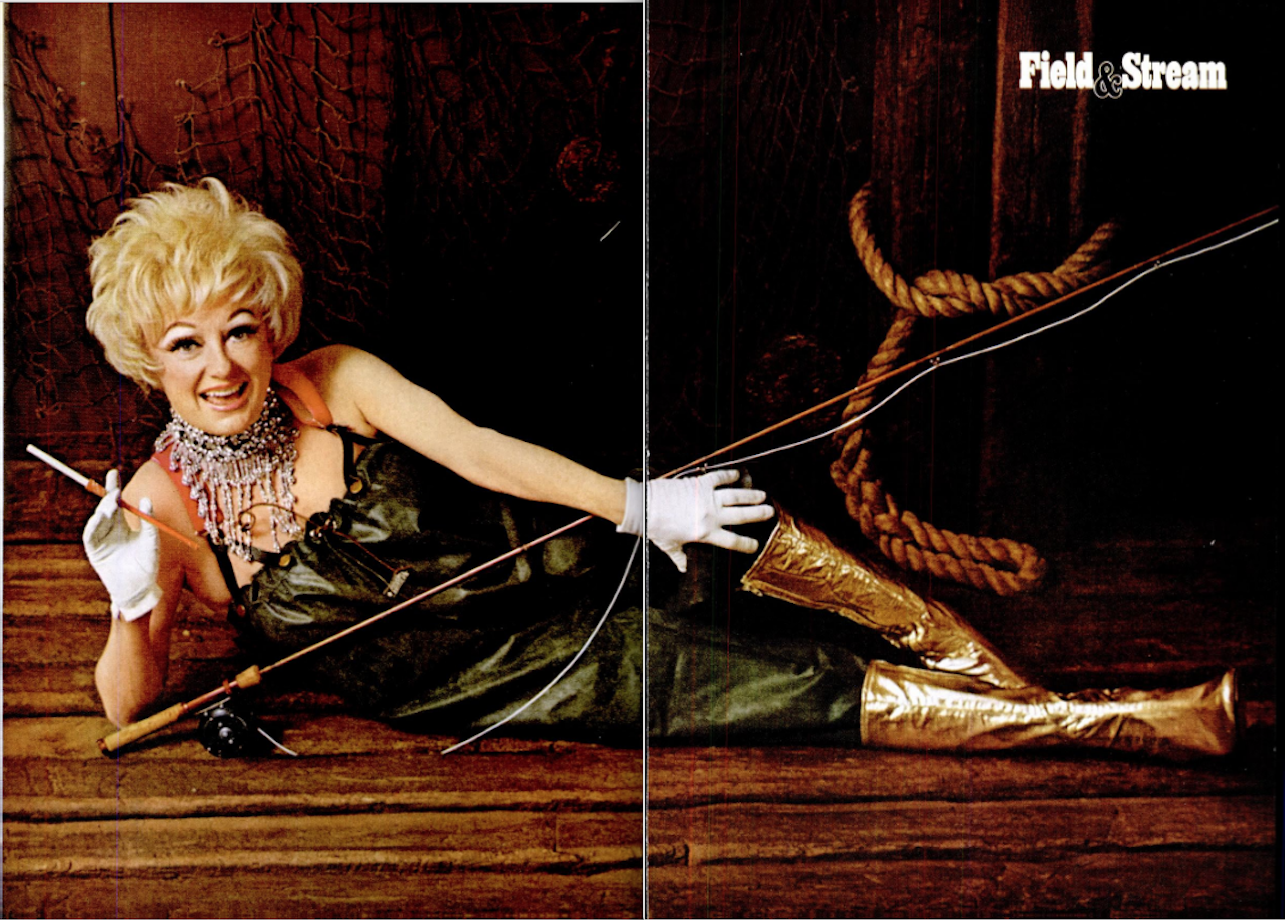 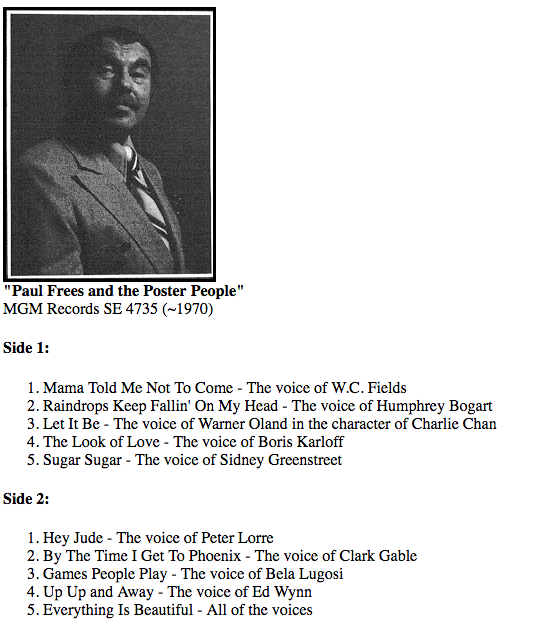 Listen to the whole album here.

This is of course a "must-purchase" item for WU-vies.