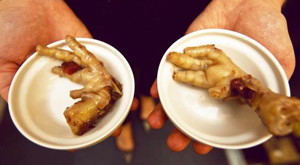 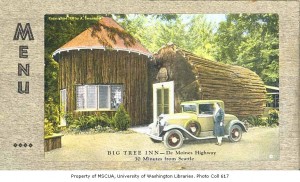 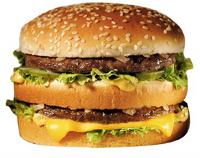 Cereality claims to be "an idea whose time has come." It's a cereal bar:


customers choose from their favorite brands and toppings. Pajama-clad Cereologists™ fill the orders. And customers choose and add their own milk, just the way they like it.
I'm sure there must be people who think this is a great idea, but I'm not one of them. I can't imagine ever wanting to make a special trip to get a bowl of cereal. But then, I'm not a cereal fan. Every morning it's oatmeal for me. 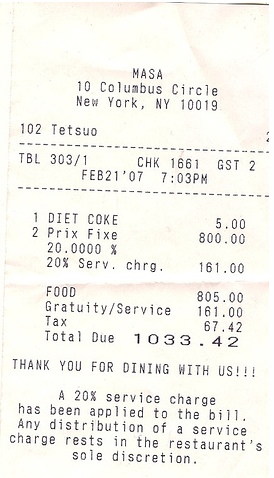 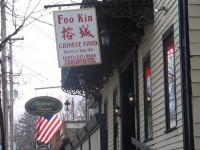