Who’s coming to see the LHC?

The Large Hadron Collider in Geneva may not have caused the end of the world, but some believe it's attracting extraterrestrial visitors. The Louth Leader is on top of this important story:


sightings of 'orange lights' UFOs near Louth have been pouring into the Leader – with some wondering if recent UFO activity is connected to the Large Hadron Collider experiment in Geneva. A man called Anthony from Wales emailed a similar account of what he saw:
"I was having a cigarette outside my front door on Saturday at around 9pm and I looked over the roof tops and saw two orange-red glowing lights coming from over the hill where I live... We live in a little village in Swansea and after 47 years of looking up at night this is the first UFO I have ever seen."
He added: "Could it be something to do with that experiment they are doing under ground in Geneva letting out pockets of energy or something?"
To be fair to "Anthony from Wales," it's not clear to me whether he's suggesting that the collider is attracting ETs, or if it's releasing visible flashes of energy into the atmosphere. Not that one option would be any more logical than the other. 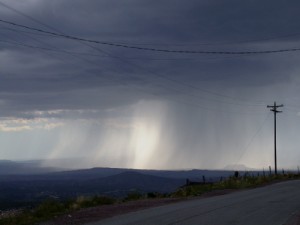 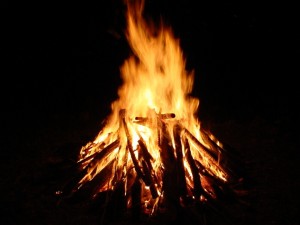 
The Mighty Powers of Hagfish Slime 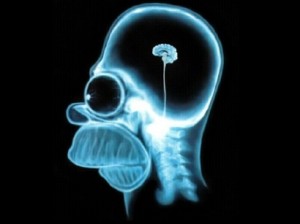 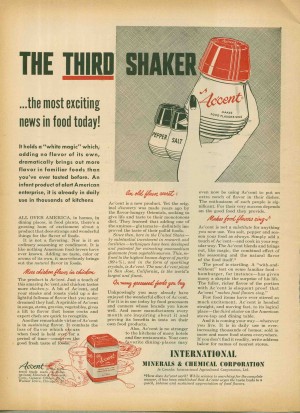 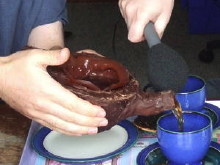