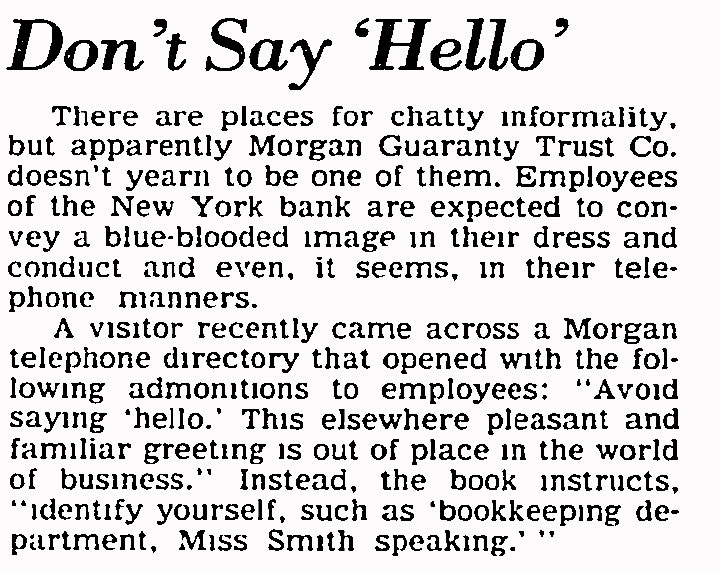 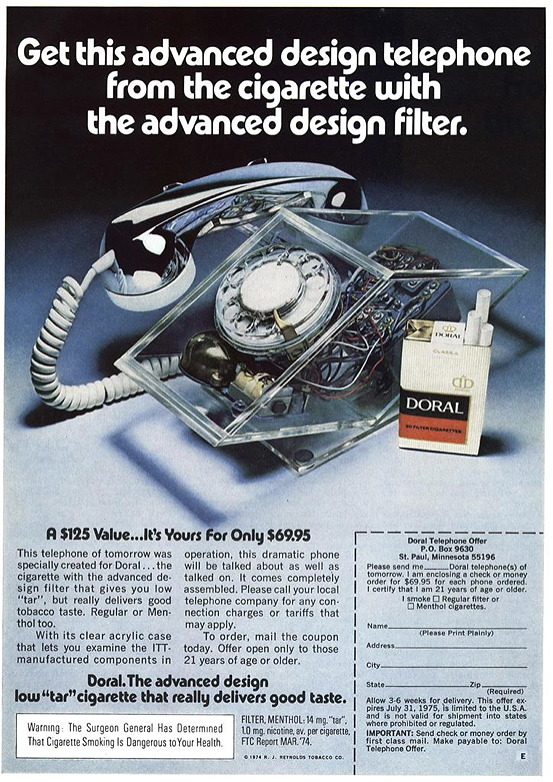 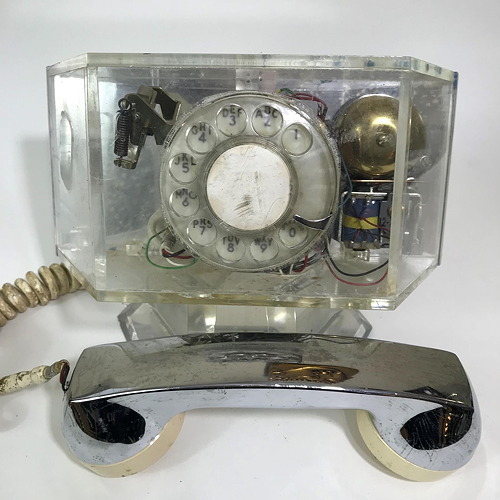 Give every weird pervert in the world your phone number. What could possibly go wrong with that plan? 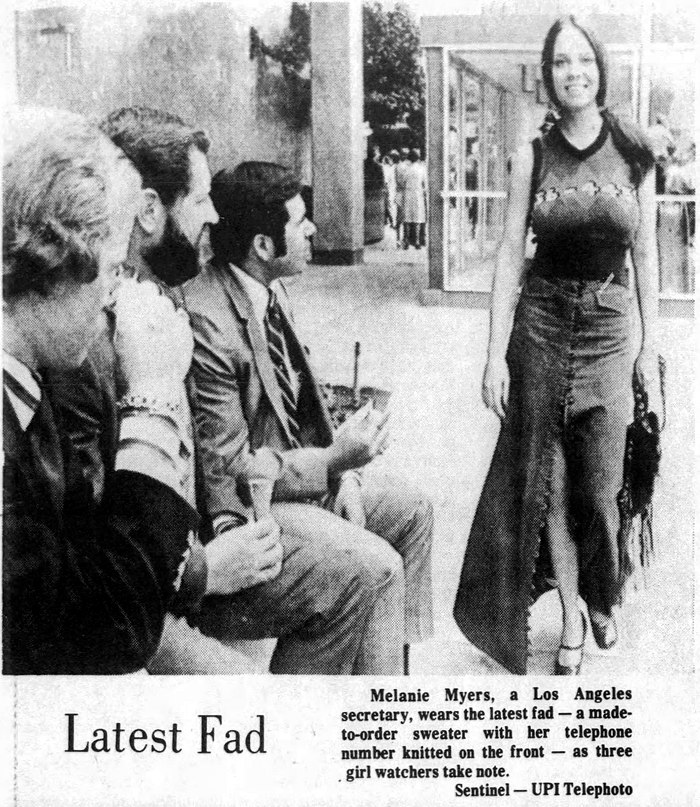 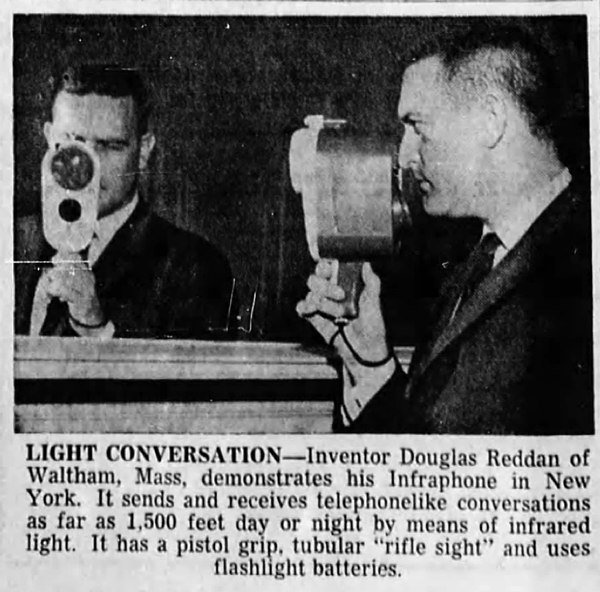 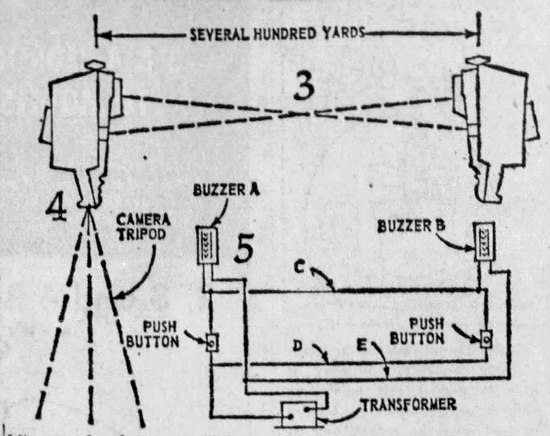 October 1932: A Seattle woman complained that her phone never rang, but she could tell when someone was trying to call her because her dog would start howling in the yard. The telephone repair guy investigated. Realized the dog wasn't psychic. Instead, there was a short in the line and the dog was chained to the ground wire. 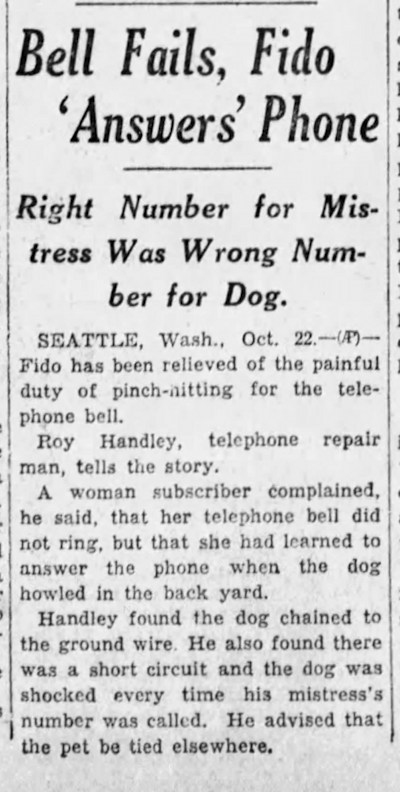 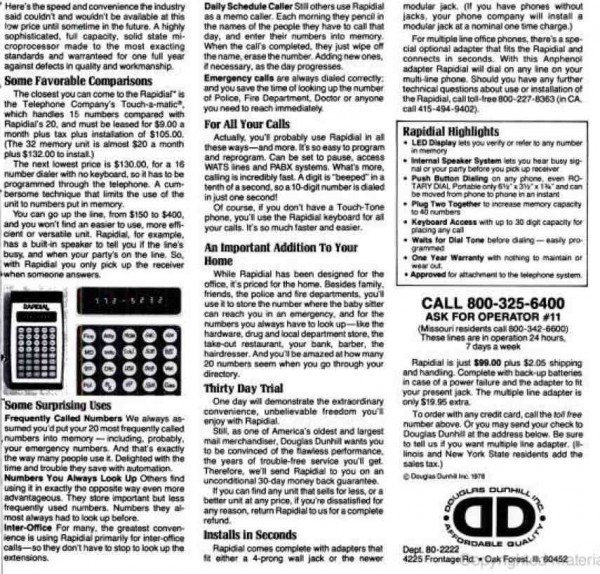 Artist Kenny Irwin is selling a microwaved gold iPhone 6 on eBay for $6,660. Yes, he purposefully microwaved it. He's also signed and dated his creation. Irwin warns that, "Winner bidder will receive two NO A LONGER WORKING iPHONE because IT HAS BEEN MICROWAVED." 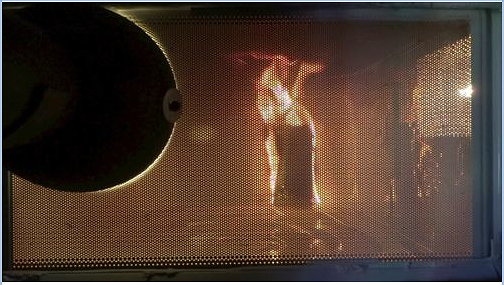 The NoPhone is a black piece of plastic shaped like an iPhone. It's designed to act as a "technology-free alternative" for those suffering from "phone addiction."

According to the NoPhone's kickstarter page, "the NoPhone acts as a surrogate to any smart mobile device, enabling you to always have a rectangle of smooth, cold plastic to clutch without forgoing any potential engagement with your direct environment." 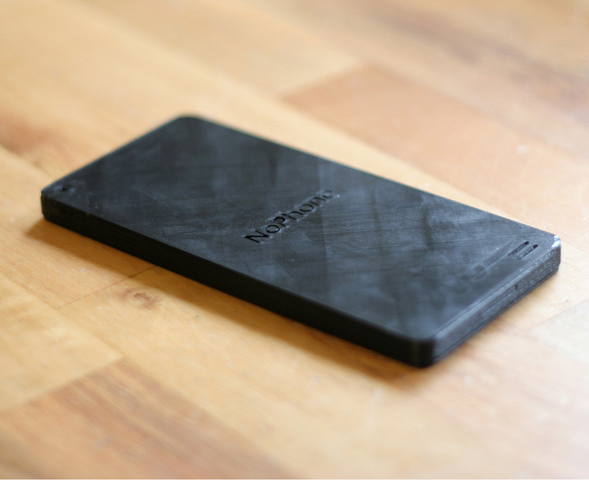