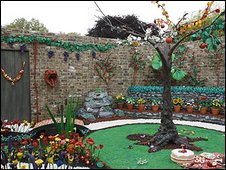 Check your closet for Blythe dolls. These weird mutants are highly collectible today.

The Art of the Brick

A recent comment about erecting a Lego statue reminded me of something I saw a while ago, but forgot to pass on to WU.

Nathan Sawaya won a competition for the Lego Master Model Builder title in 2004, and went on to work for Lego itself. Later he decided to open his own art studio, one where all the sculptures and pictures are made out of the ubiquitous little plastic bricks. Many of his creations, such as Blue pictured below with Sawaya himself, can be seen on his studio's web-site, The Art of the Brick.

My personal favourite, though, is the Lego Han Solo in Carbonite.

On May 21st 2008 Wii Fit came out. Ever since then there's been a lot of sites saying this is Nintendo's first exercising game. It's not. Back in 1986 a game in Japan came out called Family Trainer and in 1988 it was released in North America as Family Fun Fitness. It didn't use a small mat like Wii Fit did, instead it used a mat that looks like an early version of Dance Dance Revolution called the NES Power Pad. 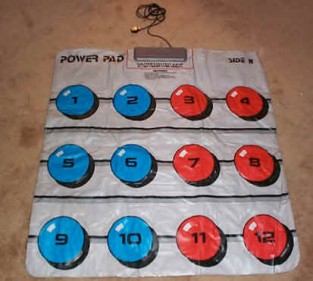 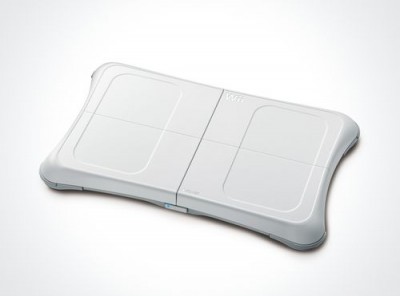 Due to lack of interest from players and developers most of the games never made it out of Japan.

All future arguments on WU shall be settled by TRIAL VIA GIANT HUMAN HAMSTER SPHERES! Participants may purchase spheres here.

Warning! If you bought your kid this stuffed uterus, you better return it. The uterus has been determined to be unsafe:


The ovaries may be pulled off
and become a choking hazard,
Keep away from children.
For the love of God, just keep the uterus away from the kids!!! (via Consumerist) 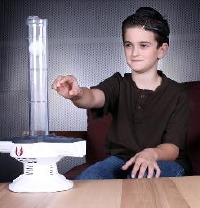 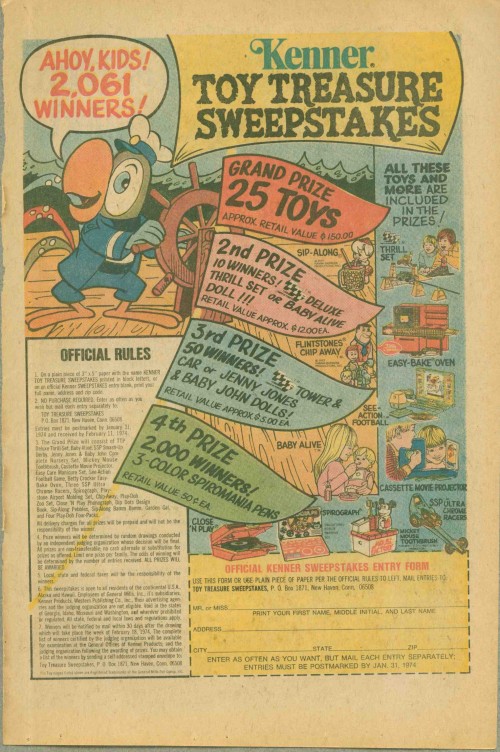