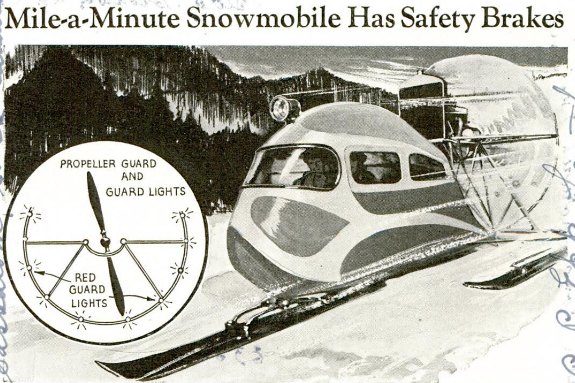 I finally tracked down the original story. It's copyright so click here and read all about it.

All Over Rain Cover 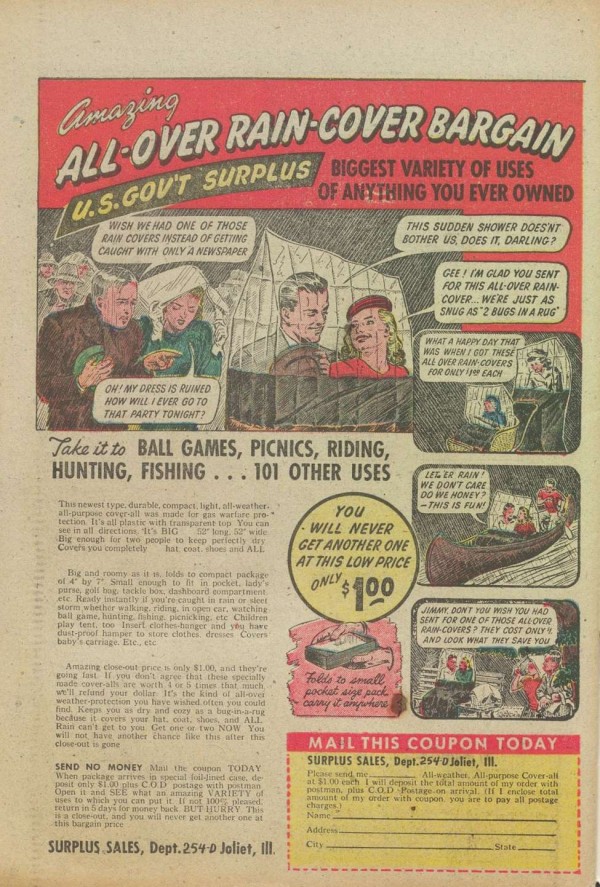 Air holes? Who need to breath so long as you're dry?

Beat the Heat with Your Meat 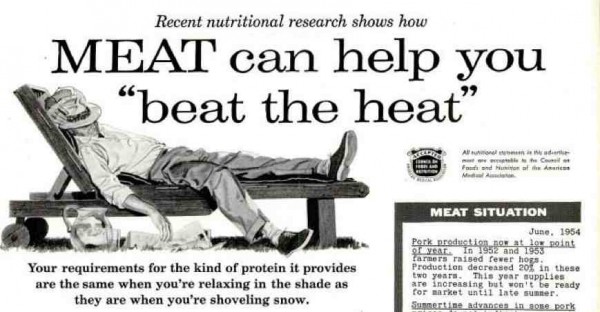 At last, a solution to global warming! 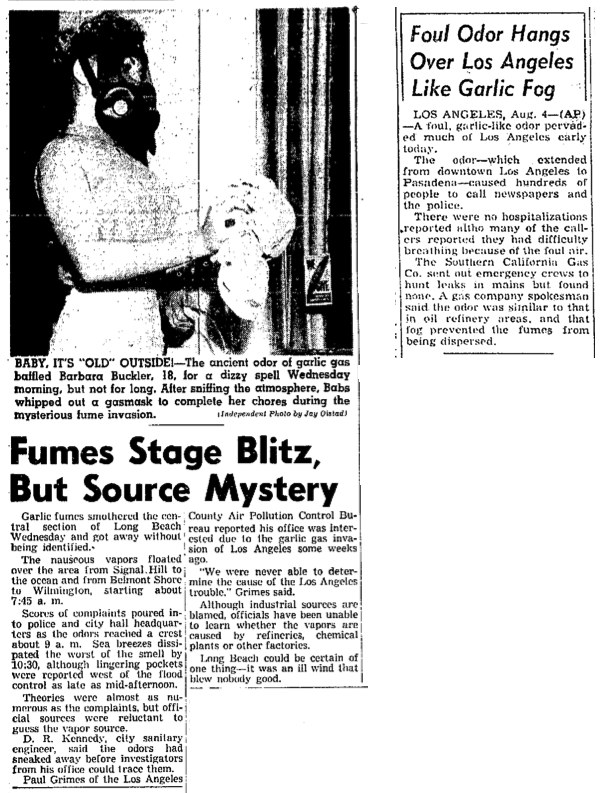 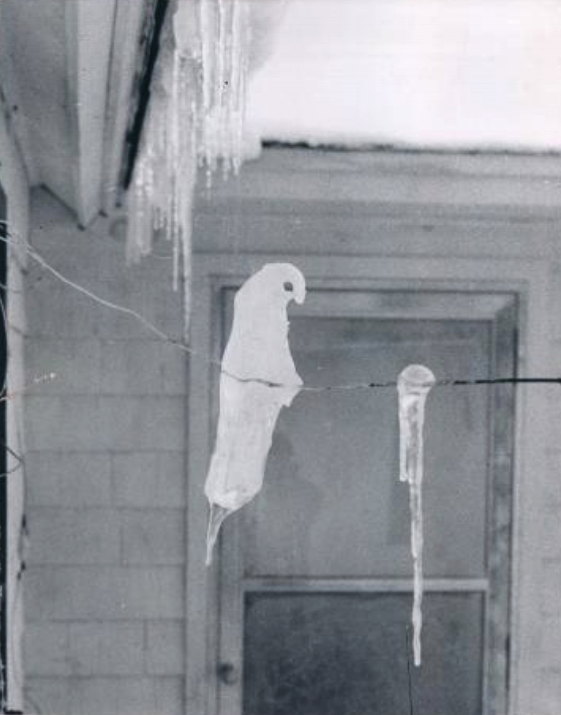 It must have been a slow news day when this photo ran in papers back in 1959. The icicle that looks like a bird was found outside a Detroit home.

A search on Google Scholar reveals that common causes of facial paralysis include Herpes simplex virus, lyme disease, Bell's palsy, and Ramsay Hunt syndrome. But in Shanghai, doctors are reporting numerous cases of facial paralysis caused by the cold autumn wind. Fatigue is also a contributing factor. A Shanghai doctor cautions that, "Elderly people, new mothers, children with weak immunity, and those exposed to cold wind after drinking are the most likely to suffer facial paralysis."

It's also reported that the "majority of the patients are male between 20 and 50 years of age." (I'm guessing they're the ones being exposed to the cold wind after drinking.) They're coming into hospitals complaining of sudden paralysis on one side of the face. A little bit of acupuncture and massage, and they're set right. [hillpost.in] 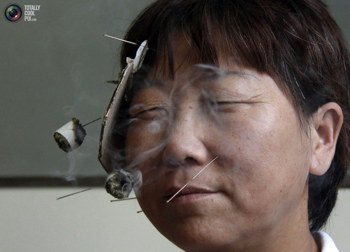