Car flipping for the record book

If I was as strong as these guys look, It think it would be fun to flip cars for the world record. Can you beat a 360 degree car flip in under six seconds?

I wonder if there is a record for burger flipping? 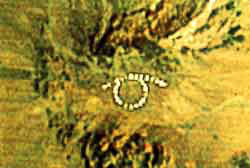 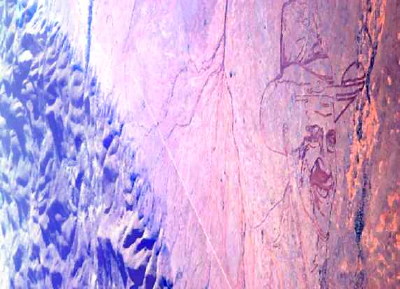