Did any fad ever evaporate as quickly as CB radio? 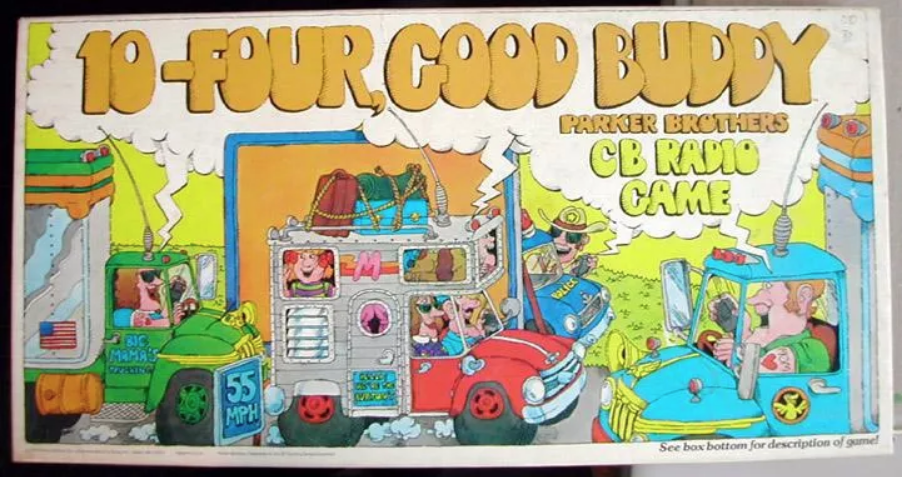 
Comments
Don't laugh! The radios were the cellular phones of the time when an actual mobile telephone was prohibitively expensive. I have two, a handheld portable and an in-car type. Both still work and there is plenty of traffic still among the truckers on the highways.
Posted by KDP on 04/10/21 at 09:44 AM
Reminds me, there's a photograph in one of my mother's albums of me as an infant wearing big 'can' headphones, holding a CB base station mic sitting up on a counter next to a 'bench model' CB radio...
Posted by Nurtchy on 04/10/21 at 11:24 PM
Next to disco, CB’s were the hottest fad of the 70s. Everyone either had one or wanted one. I had a “base station” that was basically a toy but could pull in some CB channels. I was able to use it to talk to truckers and other randos— a good thing for a 10 year old to be doing...
Posted by Brian on 04/12/21 at 01:46 PM
Commenting is not available in this channel entry.