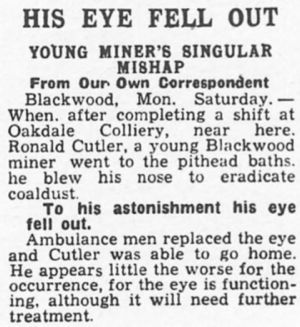 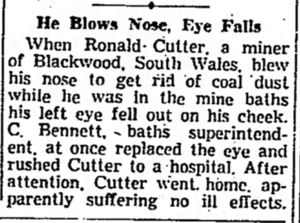 
Comments
There are at least a couple of people today who can voluntarily make their eyeballs bulge outward. Two names that were at the top of the search page were Jalisa Thompson and John Doyle. But their eyeballs don't completely exit the sockets.

This reminded me of the scenes near the end of the first Total Recall movie, where exposure to the thin Martian atmospheric pressure made for some pretty swollen eyeballs for the main characters.
Posted by Fritz G on 12/11/16 at 07:19 AM