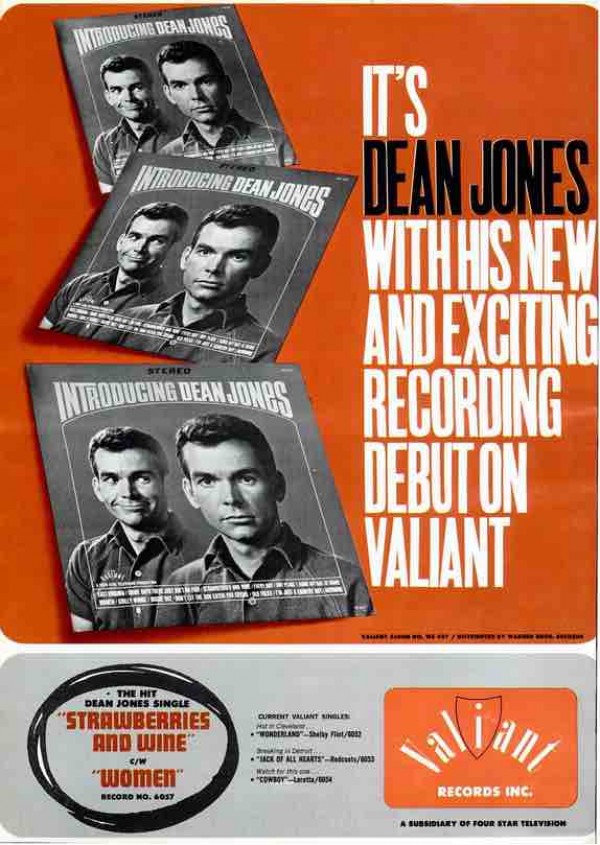 
Comments
It could've been worse. He might have gone into politics. I wouldn't have been surprised if he'd imitated Ronald Reagan.
Posted by Phred22 on 06/04/16 at 04:48 PM
Just in the way of singing, in the second song, his voice is quite good. He probably would never have made it well in the 'hip' styles of the day, but among people who were less interested in rock and roll, he might have made a decent career. I don't mind his voice at all...just a little too cultured for a lot of the music coming out at that time.
Posted by Alassirana on 06/06/16 at 09:22 AM
He'll always be the friend of Herbie.
Posted by KDP on 06/06/16 at 04:24 PM
Not my style, but I've heard worse. Much worse. Didn't he sing on the stage as well?
Posted by Richard Bos on 06/09/16 at 09:38 AM
Commenting is not available in this channel entry.