In 2015, city officials in Edmonton, Alberta decided that their municipal slogan, "City of Champions," needed an update. Several years and $2 million later, they have a replacement. The new slogan is simply "Edmonton." 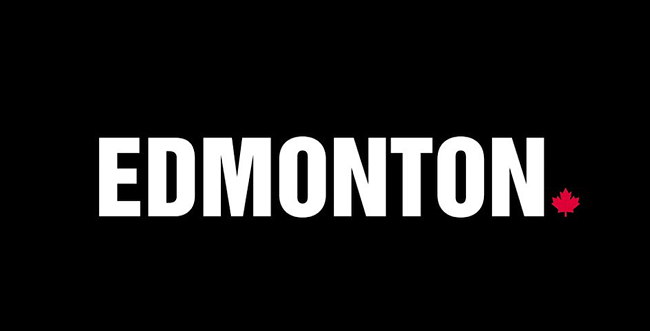 I'm reminded of the time in 1973 when the Army Materiel Command (AMC) held a contest to name its new national headquarters in Washington DC. After reviewing 524 entries, the prize committee announced the winning suggestion. The new headquarters would be called "The AMC building."


Comments
Right, you can't use the word "champion," because it might make others feed bad. Probably, the first one they considered was "City of Participants."
Posted by Virtual on 07/08/17 at 11:07 AM
Their slogan used to make people think about champions. Maybe they lacked champions. Now, their slogan makes us think about boredom. Way to go, guys!
Posted by Yudith on 07/09/17 at 08:32 AM
Of course, Yudith, all the champions are in Calgary!

Although, the mayor is probably right, too, and I'm not sure that's a bad thing. When one names a spade a spade one doesn't need to proclaim that it is "The modern-day digging implement!".
Posted by Richard Bos on 07/10/17 at 11:24 AM

Don't forget that the citizens of Fort Wayne, Ind wanted to name their new government building the "Harry Baals Government Center". But they're stuck with "Citizen's Square". At least that didn't cost them $2 million.....
Posted by David Plechaty on 07/12/17 at 12:25 AM
Commenting is not available in this channel entry.