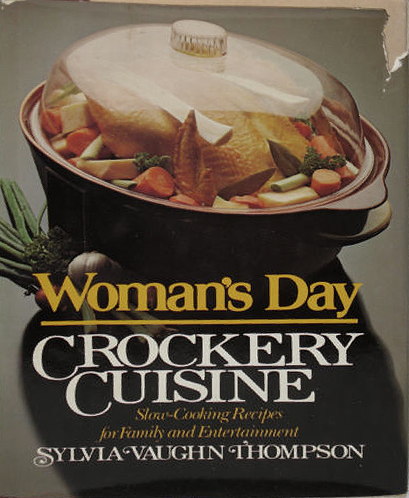 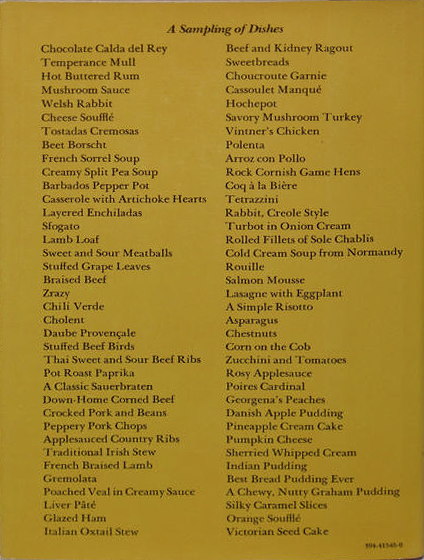 
Comments
Couldn't they just have renamed it Caramel Surprise?
Posted by Phideaux on 09/21/17 at 01:34 PM
The crock pot is good for tough cuts of meat and dry legumes. I also use mine for steel cut oats cooked overnight.

I'd rather make caramel the old fashioned way, stirring melted sugar and cream over a burner. Something to do on a lazy Saturday afternoon. This method sounds more dangerous than a misused pressure cooker.
Posted by KDP on 09/22/17 at 08:20 AM

I guess in 1978 they weren't calling it "dulce de leche" in America yet. Exactly the same thing.
Posted by DrMathochist on 10/08/17 at 11:42 AM
Commenting is not available in this channel entry.