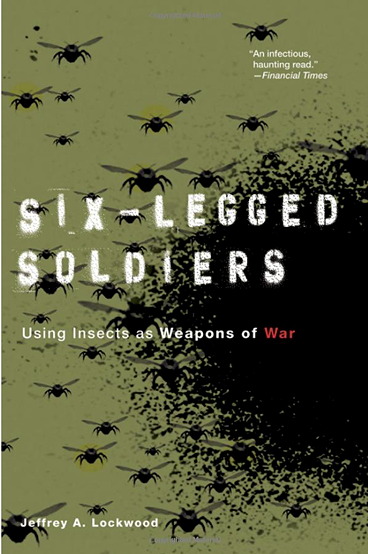 
Comments
I have to wonder whether Chevy realized that the "caprice" could be known in some places as a goat? Rather than the gashogs that they were.
Posted by John on 07/20/19 at 09:53 AM
Not the first time bio-warfare has been practiced. I remember tales of offal and body parts being flung over walls of castles to attract insect vectors of disease many centuries ago.

@KDP -- Catapulting bodies of plague victims over the walls was done in several sieges, most notably Caffa.

One account still nags at me: they'd run out of bodies, so the leader of the attackers sent some men to collect more from a town about two days' away. I understand life was cheap back then, and soldiers have always been expendable, but how lowest-of-the-low do you have to be to get selected to go to a town where the black death is known to be in full bloom, load some fresh corpses onto a wagon, and spend two days hauling them back?

I'd like to think I'd be very loyal to an army I joined and would obey any orders given to me, but I'm pretty sure that once I was out of sight, I'd change course fast and start wondering what life will be like two or three kingdoms away.
Posted by Phideaux on 07/20/19 at 11:19 PM

To be fair, the guys' job could have been made easier by the enthousiasm shown by the town's still healthy inhabitants when they said "Bring us your plague victims!" They might even have got some money from said inhabitants out of the deal.
Posted by Yudith on 07/22/19 at 11:56 AM
Why does that remind me of Woody Allen's "I’m very proud of this gold pocket watch. My grandfather, on his deathbed, sold me this watch."
Posted by Phideaux on 07/22/19 at 01:02 PM
Commenting is not available in this channel entry.