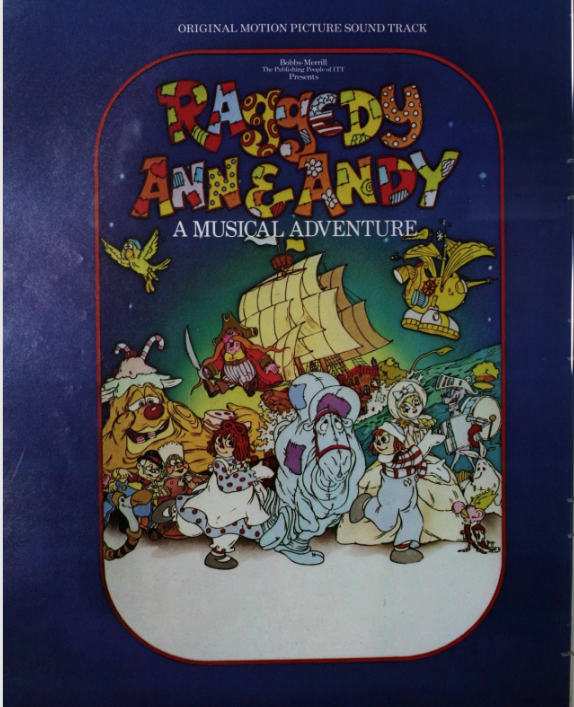 
Comments
Try to find a telephone / communications company today that will put up money for an animated film.

I see that Joe Raposo wrote the score for the film. In case you are not familiar with Joe, he was the house composer for many episodes of Sesame Street and the Children's Television Workshop, and a number of other television shows / specials. He was a man whom I've always admired for his accomplishments.He was truly one of a kind.
Posted by KDP on 05/09/18 at 11:35 AM

Thanks for those points, KDP. I had not noticed the composer's name!
Posted by Paul on 05/09/18 at 02:26 PM
Hmm… Well, I have not been able to see it yet, but I will note that this was directed by Richard Williams, who later did the animation for "Who Framed Roger Rabbit?" Admittedly more of a cult cartoon because of that connection. Though it seems the user reviews on imdv are more favorable than not.
Posted by MRM on 05/11/18 at 03:15 PM
Commenting is not available in this channel entry.