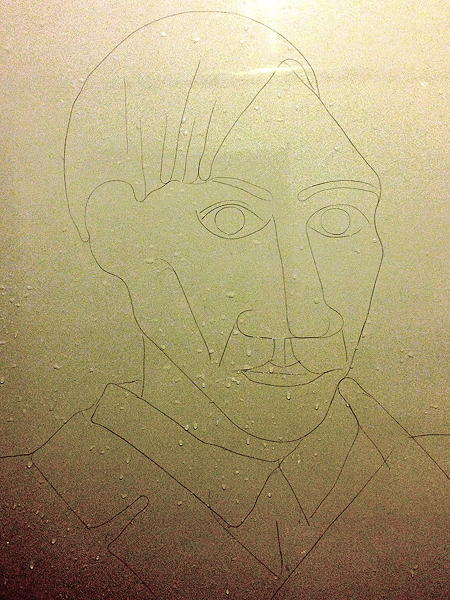 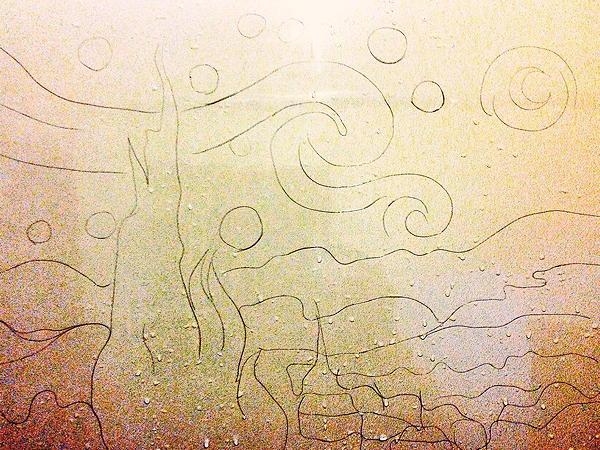 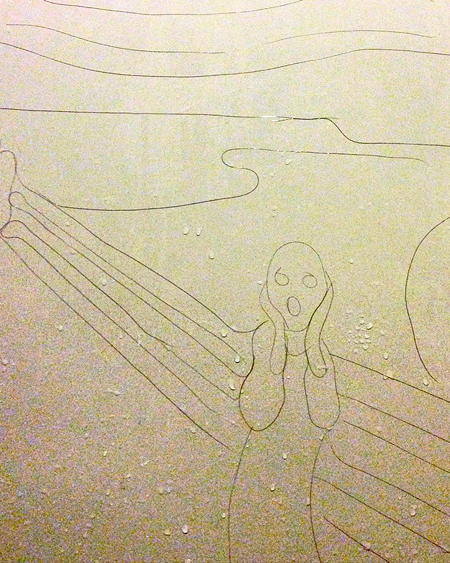 I came across a framed art piece in my mother's stash after she died. It is made of hair of various colors and is best described as "knitted" or "tatted" into something resembling a flower arrangement. I've never seen anything like it before but it was apparently a popular pass time for young girls early in the 20th century.
Posted by KDP on 04/04/17 at 01:45 PM
Hopefully, her version of Munch's "The Scream" isn't the last work listed for her. That could indicate a shower experience like the one in Psycho.
Posted by Virtual on 04/04/17 at 07:34 PM
Commenting is not available in this channel entry.