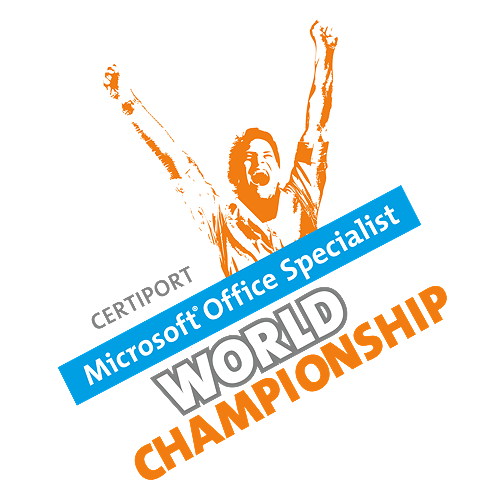 
Comments
Sounds boring.
Posted by F.U.D. on 08/10/17 at 08:50 AM
Just what I've been hoping for: a new opportunity for Microsoft to hype their product.
Posted by Virtual on 08/10/17 at 01:03 PM
Nearly twenty years ago, I worked for a major electronics manufacturer (who shall go unnamed to protect the innocent) testing aircraft command and control system software for the commercial aircraft division. This covered mainly Boeing passenger aircraft.

One guy in the office was adamant that his friend knew more about computers than everyone else because he was "Microsoft Certified." This friend was constantly bombarding us with mail about virus alerts that spread through just opening a mail message that were nearly always proven to be false (The virii are part of an attachment and if the attachment is not opened the code does not execute.) and a waste of our time to try to track down. After about three months I replied to our office colleague and asked that he stop sending along these alerts and hinted strongly that perhaps his friend wasn't as smart as they thought when it came to how computers actually worked.

Moral of this story: You don't have to know anything about computers to be Microsoft Certified.
Posted by KDP on 08/10/17 at 01:39 PM


I hope some hacker takes note, and in the next competition, the Blue Screen of Death appears whenever anyone gets close to finishing.
Posted by Phideaux on 08/10/17 at 04:40 PM
A thirteen-year-old being made to handle Powerpoint? Is that child abuse or audience abuse?
Posted by Richard Bos on 08/11/17 at 01:54 PM
Commenting is not available in this channel entry.