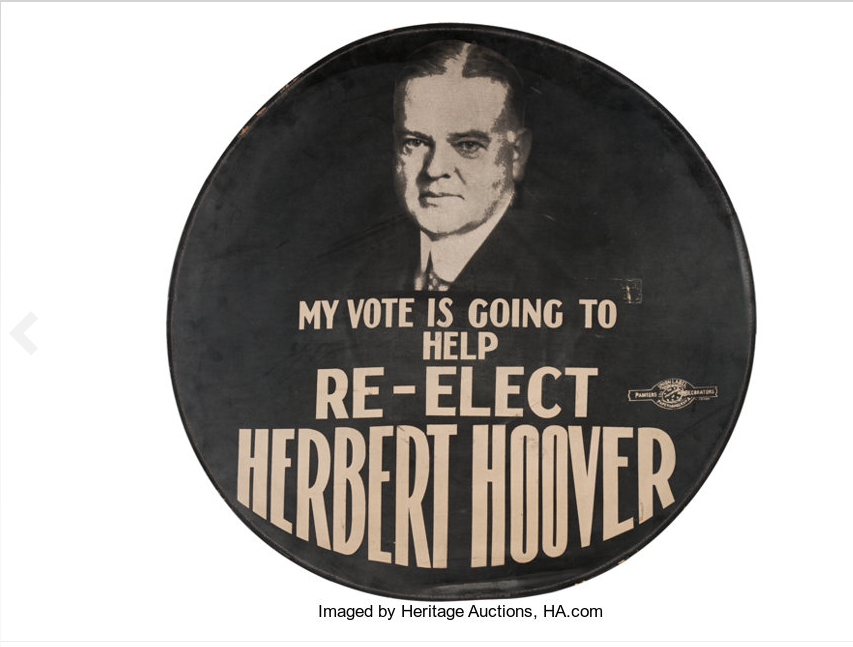 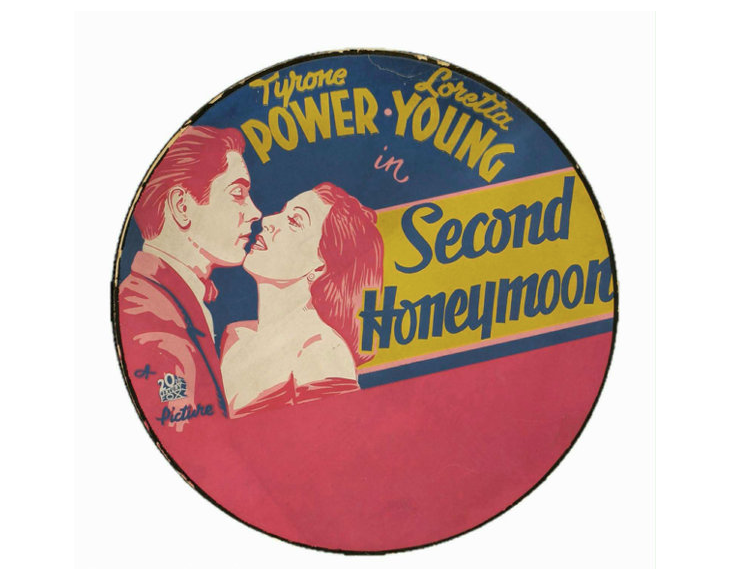 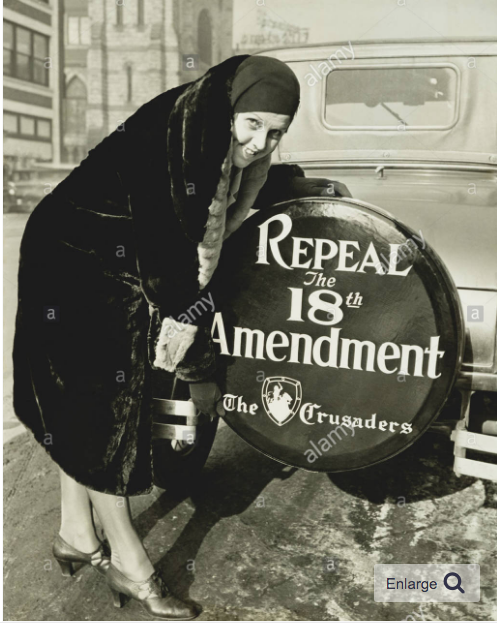 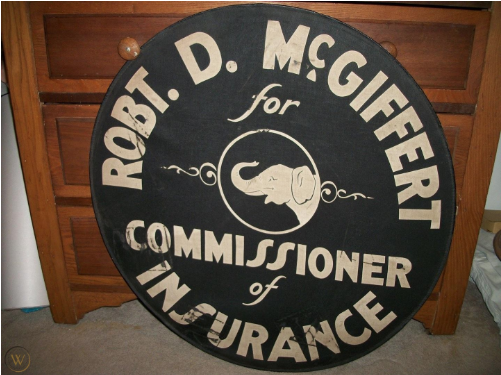 
Comments
I wouldn't want to claim to have voted for Hoover the first around.

That last cover appears to be made of a composite wood and it must have been well loved to have survived.

Paul, it just goes that the movement of the spare tire into the body of the vehicle for theft prevention after auto production resumed after WW2 would eliminate the demand for the covers. Coupled with the general depression of the economy when tires were mounted outside would also speak to the relative scarcity of the covers even today.
Posted by KDP on 11/05/20 at 04:38 PM


My little SUV has the spare mounted on the back. What bugs me about covers is that one with a brand logo costs more than a plain one. I'd prefer one with the Chevy badge on it (I'm strictly a GM man, as was my father, and his father before him), but I'm not about to pay extra for it. That's like someone coming to your house and offering to erect a sign in your front yard advertising their product, and you only have to hand over some unmarked cash, in small bills, for the privilege.

The same holds true for t-shirts, caps, and a lot of other merchandise. There was a time when such things came at a discount because you were spreading the word. It may sound reactionary, but I consider the turnaround a hallmark of our deteriorating society. Paying to show you're part of a tribe is a throwback to the dark ages.
Posted by Phideaux on 11/05/20 at 10:57 PM
Phideaux, I completely agree. I won't buy anything that has someone's advertising on it. If offered a free shirt with branding, I'll take it if it looks like it will make a good rag.

If you shop for athletic socks these days, you'll come onto the insidious trend of branding them in bold lettering across the bottoms. It surely won't be long for the rapscallions to sneak the wording around to the top sides.