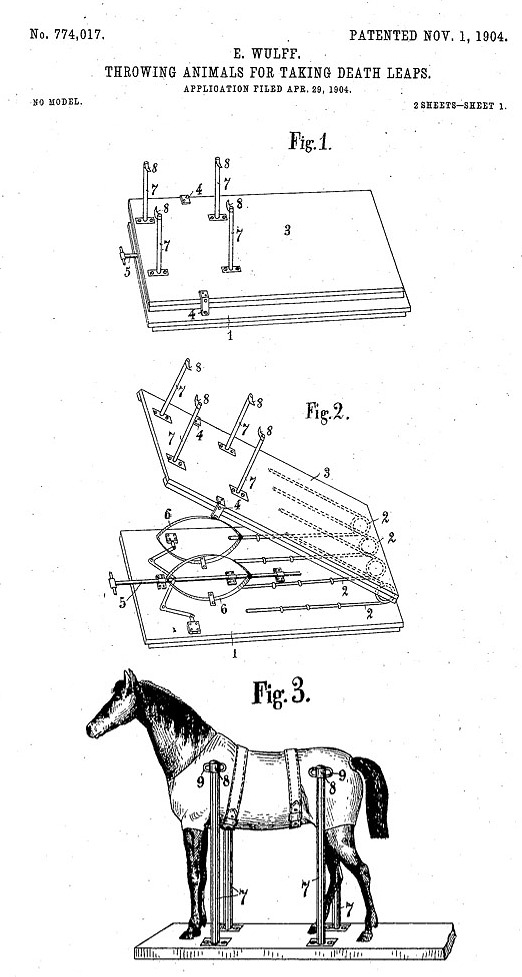 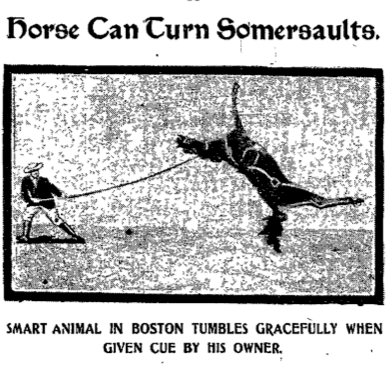 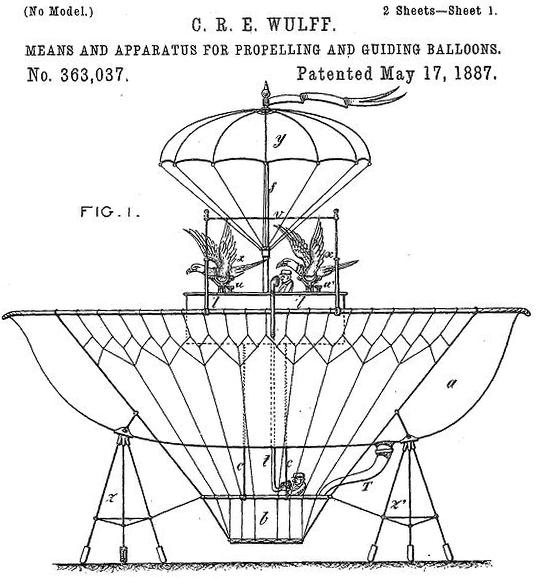 Also suitable for throwing BYU mascots?
Posted by crc on 02/10/20 at 05:28 AM
KDP, there is no "Fetchez" in French. Depending if you are before or after the throw, it's either "Allez chercher la vache" or "Cherchez la vache".
Posted by Yudith on 02/12/20 at 06:11 AM
That's not strictly French, Yudith. It's associated with a certain Holy Grail...
Posted by KDP on 02/12/20 at 09:54 AM
I understand that the people in Quebec have their own dialect, Joual (https://en.wikipedia.org/wiki/Joual). An auto repair place might have a sign saying "Nous fixons votre car." (Or at least that is what a Canadian bunk mate told me at summer camp in Upstate New York.)
Posted by Joshua Zev Levin, Ph.D. on 02/12/20 at 09:50 PM
Speaking of balloons, it turns out that Count von Zeppelin was introduced to lighter-than-air aviation on these shores. He was an embedded military observer in the Union Army during the Civil War. See https://militaryimages.atavist.com/americas-champion-aeronaut-in-the-civil-war-autumn-2015
Posted by Joshua Zev Levin, Ph.D. on 02/12/20 at 09:54 PM
Commenting is not available in this channel entry.