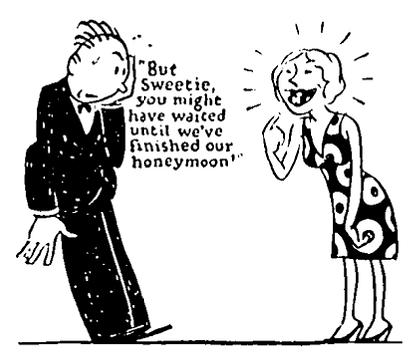 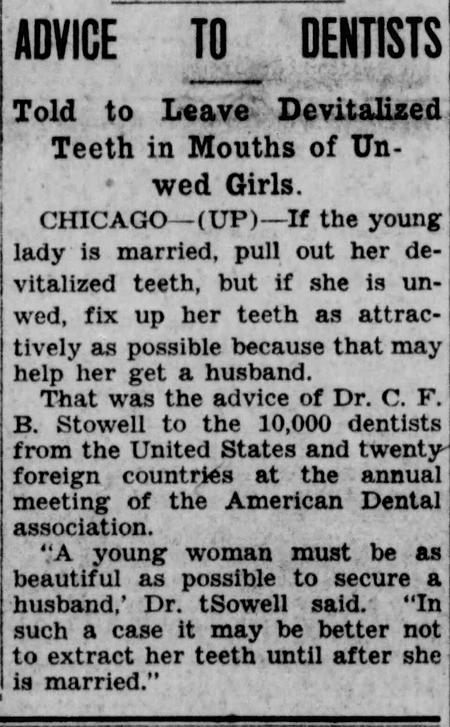 
Comments
Wow! Barefoot, pregnant and toothless! What a life for a female to look forward to according to the chauvinistic worldview.
Posted by KDP on 04/08/17 at 12:47 PM
Commenting is not available in this channel entry.