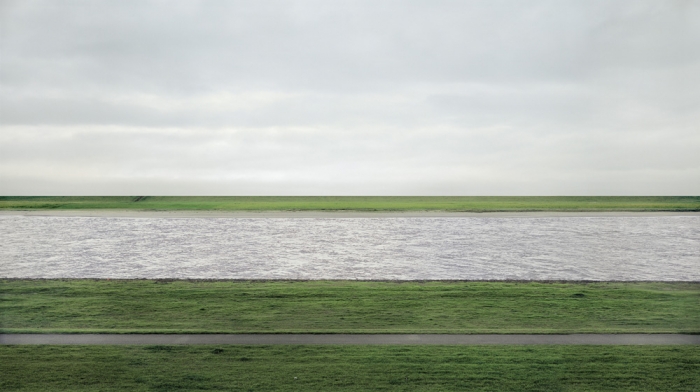 You could argue that "Earthrise" or "Pale Blue Dot" were more expensive photographs paid for by the US Government. Comparing those photographs and this photograph, however, i know who got their money's worth at least.

This also kinda reminds me of astronomers paying millions of bucks to put a new space telescope in the sky but then some jerk invents a way to take clear pictures through earthbound telescopes by taking dozens of photographs right after each other and automatically filtering them on clarity and finding the one outstanding clear shot defying the randomness of atmospheric disturbance.
Posted by Fluffy Bunny Slippers on 11/08/19 at 12:58 AM