Sometimes things explode that aren't supposed to.
In this gallery, we record examples of this phenomenon. 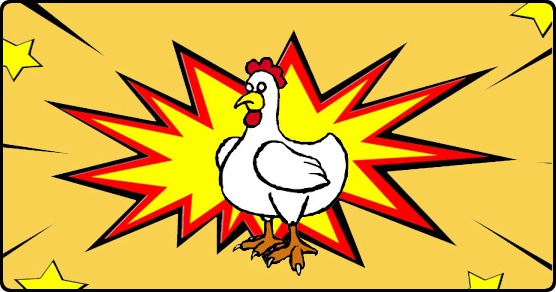 In November 1950, a farmer in Luneberg, Germany reported that a number of his chickens had "exploded with a loud bang while running across the barnyard." Investigators concluded that the chickens must have eaten bits of carbide left behind by allied soldiers during recent maneuvers. When the carbide combined with water in their stomachs, the resulting gas caused them to blow up. 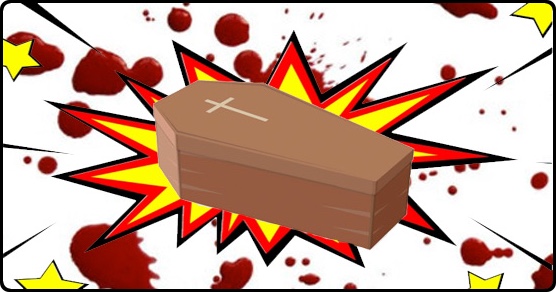 Sealed caskets have the unnerving tendency to explode, violently spewing their contents everywhere. This phenomenon is known in the funeral industry as Exploding Casket Syndrome. The microbes that multiply in dead bodies are the cause. They bloat corpses with gas, and if this gas has no means of escape, it eventually builds up pressure, leading to an explosion. Sealed caskets are now usually fitted with "burpers" to allow accumulated gases to release more peacefully. 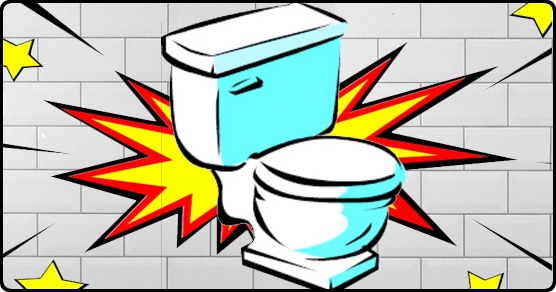 Regular readers of weird news will know that exploding toilets are a recurring phenomenon. It seems that one never knows when these porcelain bowls will abruptly detonate. A recent example occurred in August 2019 when, during a thunder storm, a toilet violently exploded inside a Port Charlotte, Florida home. The plumber who came to investigate concluded that a lightning strike must have ignited methane in the sewer system which then caused the toilet blow up. 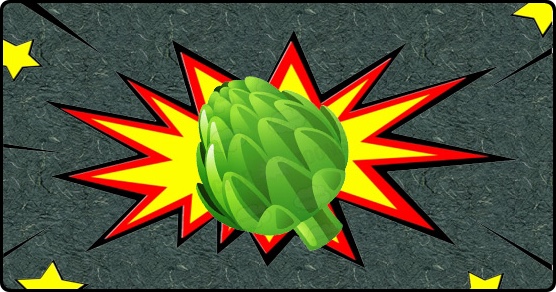 In January 2014, an Italian woman in Milan reported that an artichoke exploded while she was slicing into it. She was unhurt, but the artichoke was "damaged and burnt." Police noted that, in recent years, they had received several other complaints about exploding artichokes. They eventually ruled out artichoke terrorism, speculating instead that fertilizer residue on the vegetables had triggered an explosive chemical reaction. 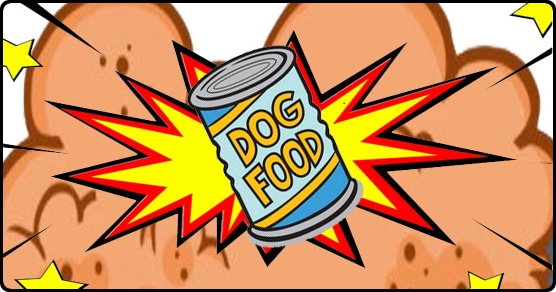 In February 1973, what sounded like gun shots were heard coming from the police station in Enkoeping, Sweden. Upon investigation, the "shots" were found to be cans of fermented dog food exploding. An officer reported that the station looked like a slaughterhouse with "meat slices everywhere." One dog reportedly ate some of the exploded food and subsequently "had to be taken for a walk every 30 minutes." 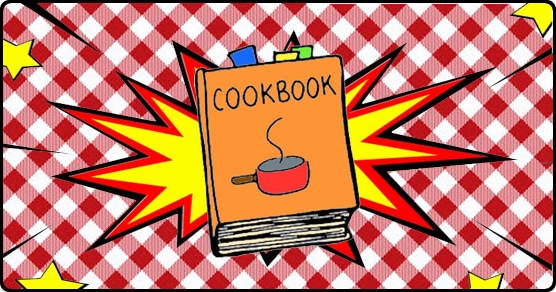 In May 1978, Random House issued a recall of a cookbook, Woman's Day Crockery Cuisine, after realizing that it contained a recipe for "Silky Caramel Slices" that, if followed exactly, could "cause a serious explosion." The problem was that the recipe instructed people to heat an unopened can of condensed milk in a crockpot for four hours. Doing this would cause the can to explode, as some people discovered. No injuries were reported, but several crockpots were destroyed. The recipe should have mentioned that water needed to be added into the crockpot surrounding the can. 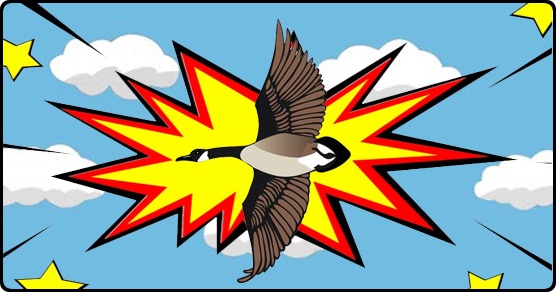 In June 1972, Mrs. Stewart of Sheridan, California reported that a grey goose flying past her abruptly exploded, for no apparent reason. An investigating officer corroborated the story, noting, "It sounds crazy, but that's what happened." Some speculated that the goose might have swallowed a dynamite blasting cap. 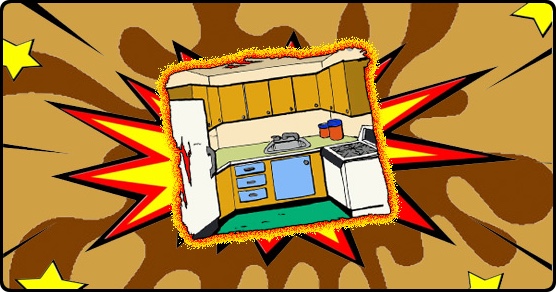 The Carlone family of Cleveland, Ohio were sitting together in their kitchen on August 21, 1974, when suddenly the wall exploded, showering them with excrement. It turned out that, eight years earlier, a phone company technician had accidentally drilled a hole in the sewer pipe located in the wall cavity, allowing raw sewage to seep out and accumulate. Finally, it had nowhere left to accumulate, and it burst out en masse. 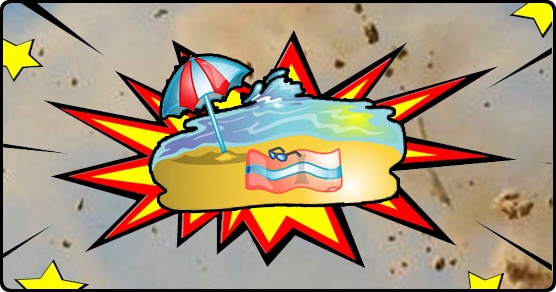 In July 2015, 60-year-old Kathleen Danise was sitting on Salty Brine Beach in New Jersey, when suddenly the sand beneath her erupted, throwing her 10-feet into the air. She landed on the rocks of a jetty, suffering a concussion and fracturing two ribs. Investigators were initially at a loss to explain why the beach had exploded, but eventually they traced the cause to a buried copper cable that had corroded from contact with salt water, releasing hydrogen gas which slowly bubbled up through the sand. A lit cigarette may then have ignited the gas.