The most popular novelty item of 1972 was the "invisible dog on a leash."

Credit for its invention goes to S. David Walker (the "S" stood for "Sir"), who in addition to being a mindreader and carnival pitchman was a prolific inventor of weird, useless stuff.

He first got wealthy selling Clackers — plastic spheres attached to a string which made a clacking sound when knocked together. Then he came up with the Invisible Dog on a Leash. According to a May 1, 1983 profile of him in the Salina Journal:


The invisible dog came along when a fellow novelty dealer stuck with 5,000 broken child-sized rodeo whips asked Walker if he could think of any use for them. Walker stopped klacking long enough to attach a tiny dog harness to a whip's stiff handle. Two million were sold — 300,000 by Walker and the rest by imitators.
But the real moneymaker for Walker was his later invention of metallic balloons, which soon became more popular than everyday rubber balloons. Although, again, imitators eventually ended up making more money from them than he did.

Strangely, there seems to be almost no recognition of Walker's status as an inventor (except for that one article in the Salina Journal). Not even a wikipedia page about him. 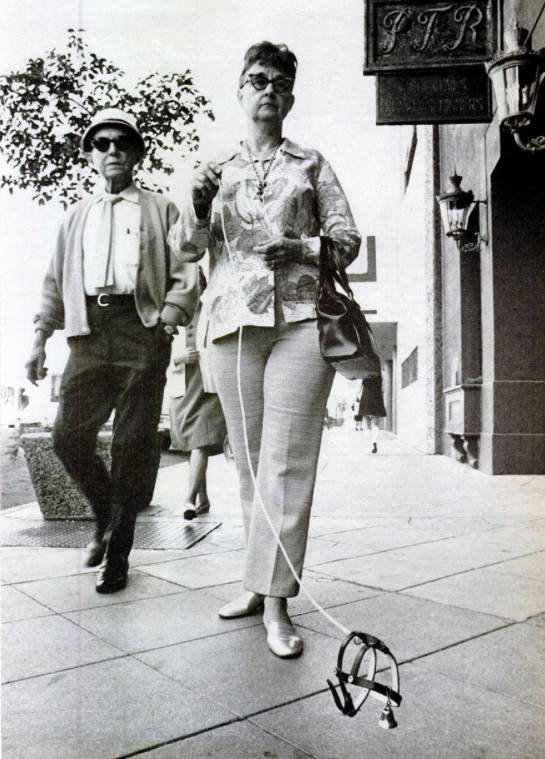 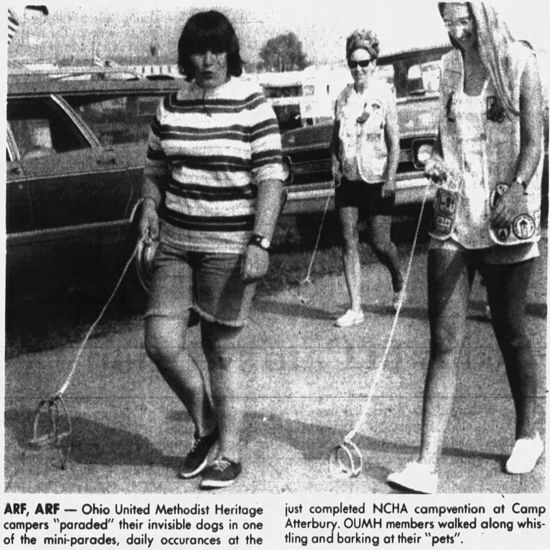 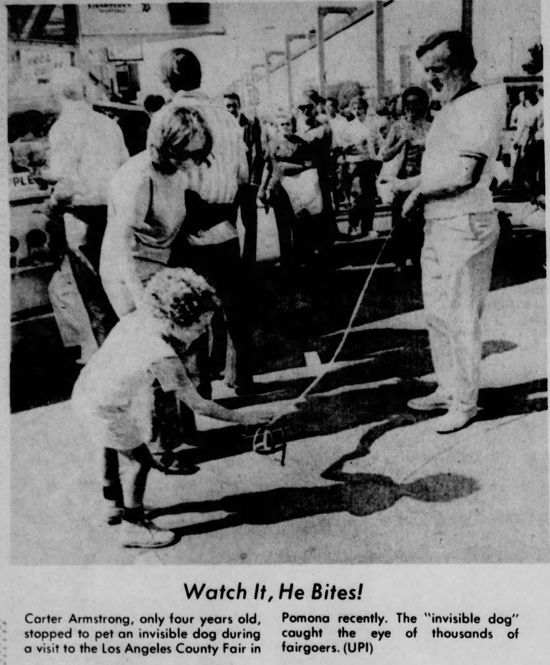 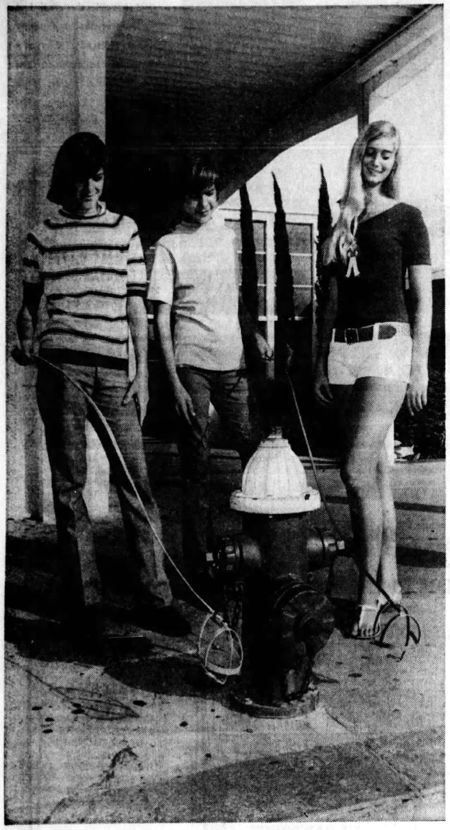 
Comments
In my city, there is a dog feces law that requires anybody walking their dog to pick up any deposits their dog may leave while on their daily constitutional. If someone had one of these invisible dog on a leash toys, they could bring along a plastic disposal bag, occasionally stop walking for a few minutes, and pretend picking up some invisible poop and putting it in the bag. If you want to look silly, you might as well go all out.

Thanks for this always entertaining newsletter, and to everyone reading this, have a great whichever holiday you celebrate at this time of the year!
Posted by Fritz G on 12/24/16 at 07:33 AM

Clackers weren't useless for everyone. They helped out the eye doctors and product liability lawyers.
Posted by Virtual on 12/24/16 at 12:30 PM
We geniuses are, rarely, recognized in our life times. Don't you agree Alex?
Posted by Expat47 in Athens, Greece on 12/24/16 at 11:42 PM
Commenting is not available in this channel entry.