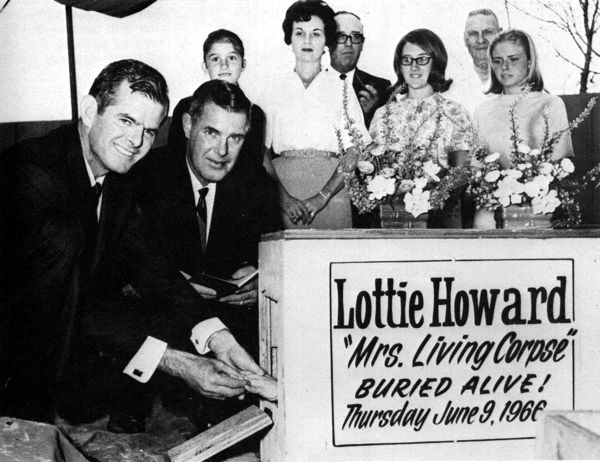 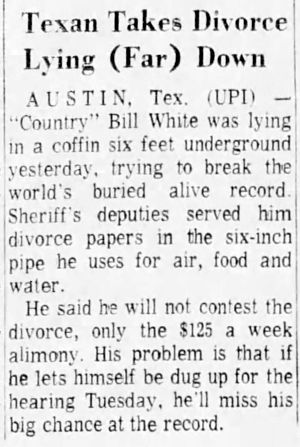 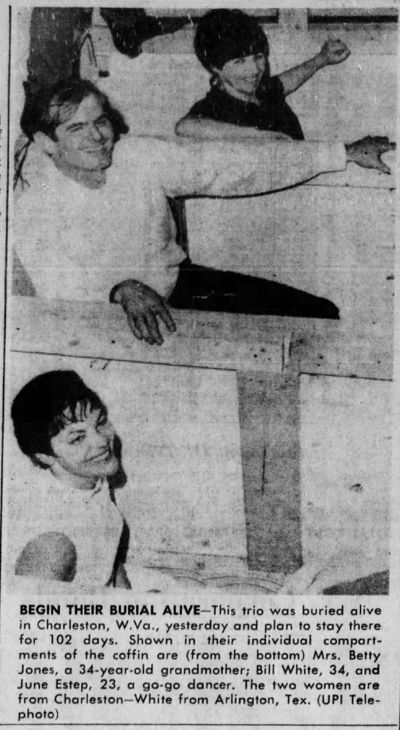 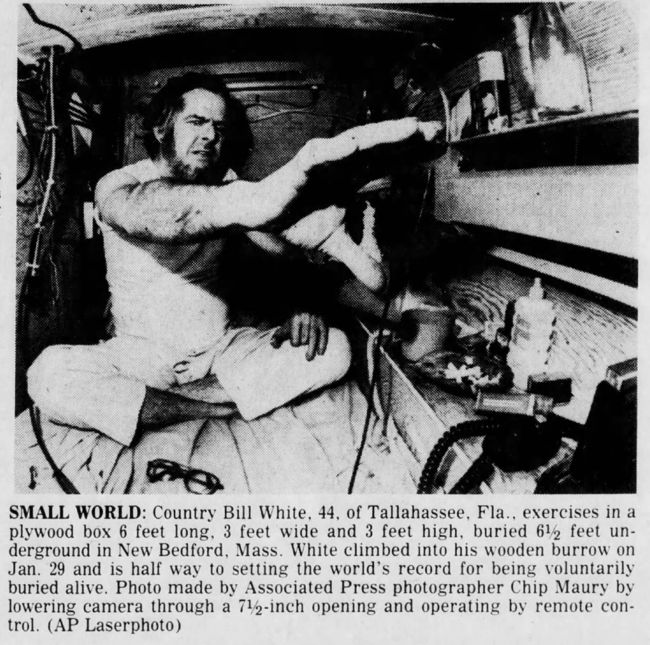 
Comments
I'm curious as to the arrangements when he shuffles off his mortal coil. I'd bet it might not be a burial.
Posted by KDP on 10/24/16 at 08:43 AM
Commenting is not available in this channel entry.