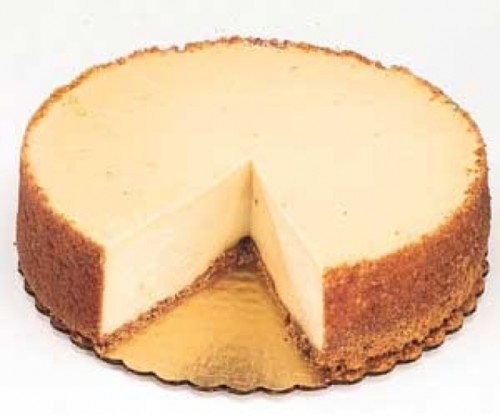 
Comments
Not only "No!" but HELL NO!
Posted by Expat47 in Athens, Greece on 08/07/15 at 01:15 AM
Bad reporting. They say several times it is made from gorilla poop. But it ain't. All yogurt (which is what the cheesecake starts from) involves a bacterial digestive process. You know -- the "live cultures" the yogurt manufacturers brag about. That a bacteria may have been able to survive in a gorilla's gut doesn't mean it is unique to that environment. Very reminiscent of the quickly de-bunked "Poop in Beards" story from a few months ago. http://now.snopes.com/2015/05/05/beards-poop/ http://www.washingtonpost.com/news/speaking-of-science/wp/2015/05/04/no-your-beard-isnt-full-of-poop-probably/

So when some kid calls you "Poopy Face" they're right?!? Hooda thunkit?
Posted by Expat47 in Athens, Greece on 08/08/15 at 12:47 AM
I don't know, I've seen a lot of beards with shit in them. It's probably not straight poop though. That's a good looking cheesecake. I might be tempted to take one for science.
Posted by Gary Foster on 08/10/15 at 10:41 AM
Commenting is not available in this channel entry.