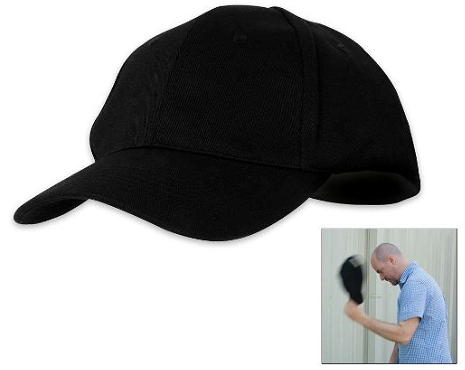 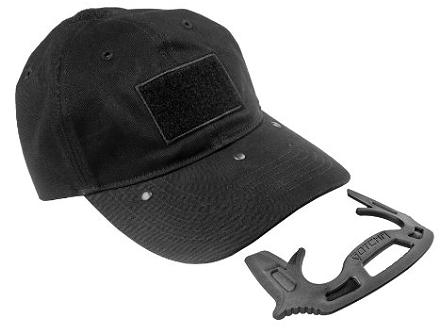 Density is unit of weight per unit of volume.
Posted by BMN on 08/29/14 at 07:15 PM
According to the reviews, it's lead shot. I wonder why they sidestep actually calling it lead. A legal thing?

My guess is it has shock value -- someone thinks you're frantic to try to hit them with a cap, and then it actually has a bit of a slap to it. Might give you enough of an opening so you can do something useful, like a punch to the carotid sinus.

Shipping weight: 1 lb? A regular hat weighs 3-5 ounces. This would be like getting hit with a rather large cheeseburger.
Posted by BHicks on 08/29/14 at 10:14 PM
Cheese burgers fall apart on impact, lead does not. How hard it is swung would have something to do with the impact as well. That said, a can of pepper spray would work better if you just want to get away.
Posted by Patty in Ohio, USA on 08/31/14 at 12:25 AM
Commenting is not available in this channel entry.