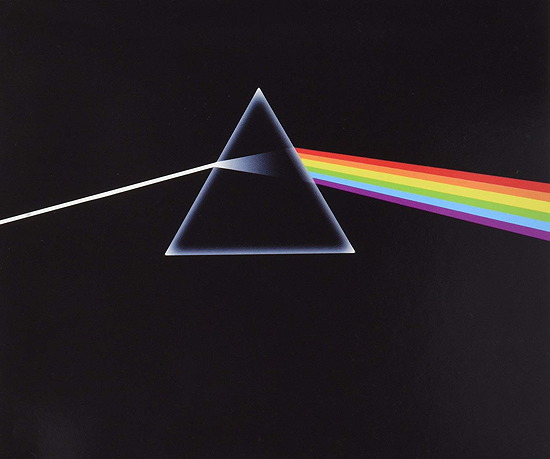 In my day I had to sync the vhs and cassette tapes myself.