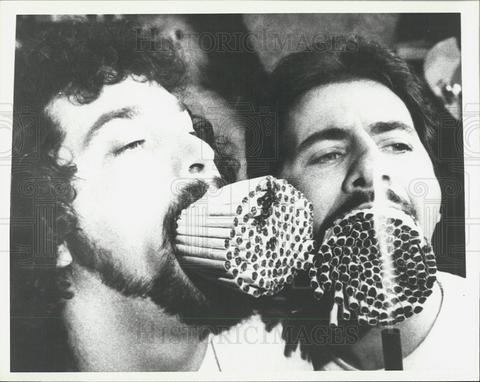 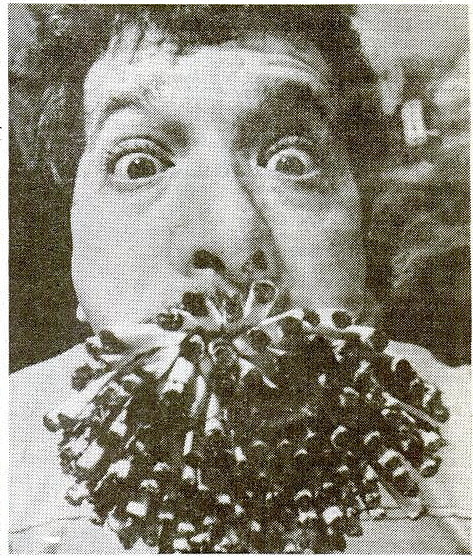 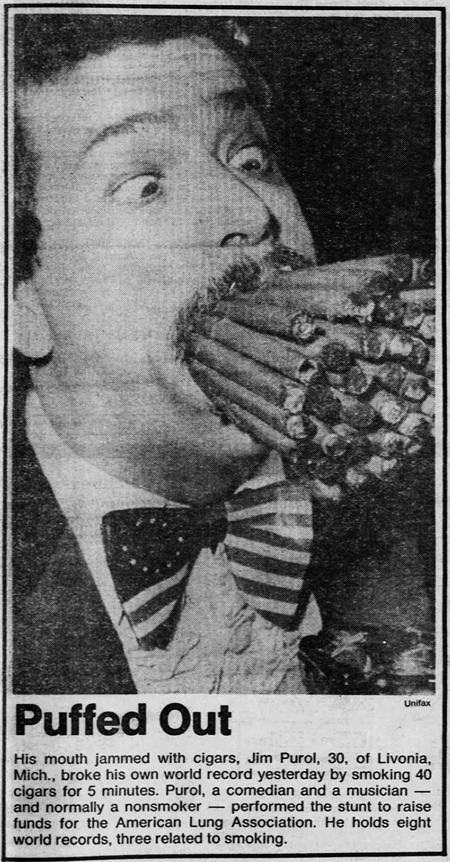 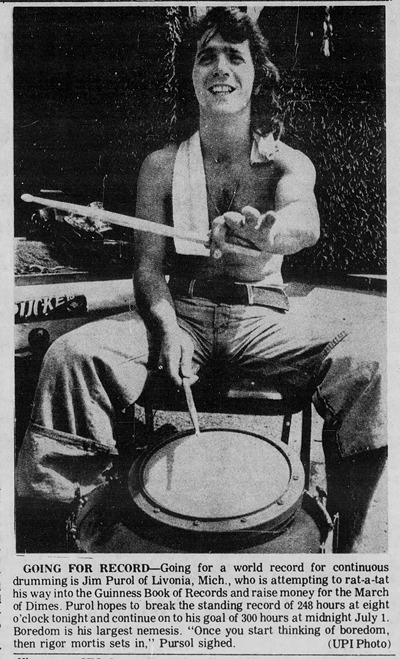 I’m sure his neighbors found his smoking far less annoying than his drumming...
Posted by Brian on 05/15/18 at 08:52 PM
Commenting is not available in this channel entry.