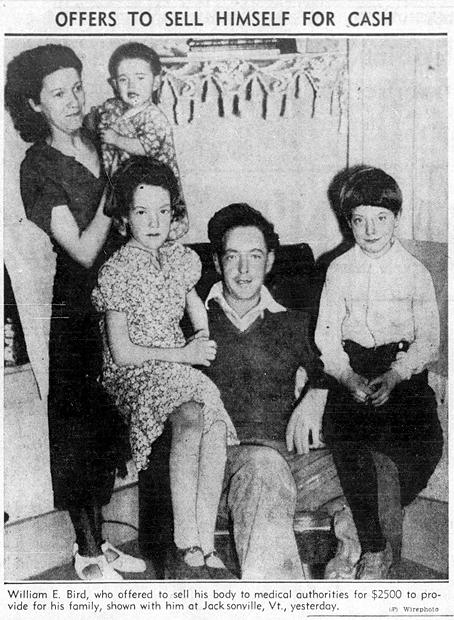 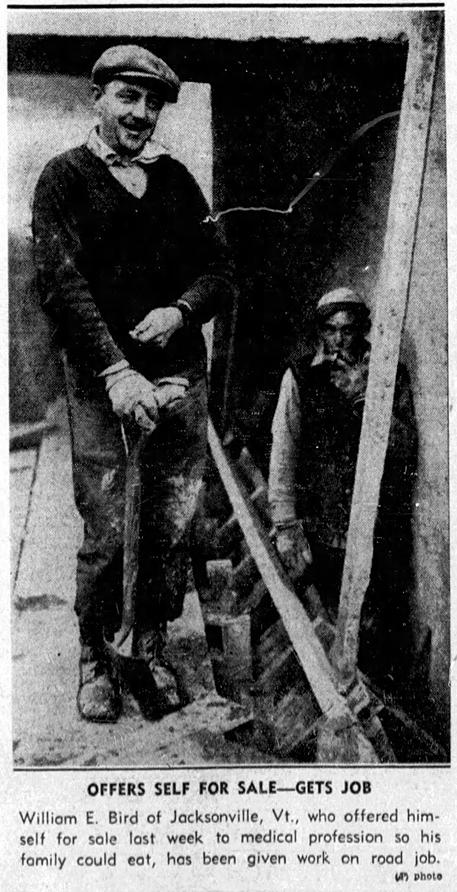 
Comments
". . . I'd let them do anything they want with me." If a woman said that, they'd have arrested her for prostitution.
Posted by Phideaux on 09/09/19 at 04:20 PM
If we look in the Bible, we see that his owner would have had only a six year period to experiment with him; on the seventh year, everybody who sold themselves as slaves have to be set free.
Posted by Yudith on 09/10/19 at 05:18 PM
Commenting is not available in this channel entry.