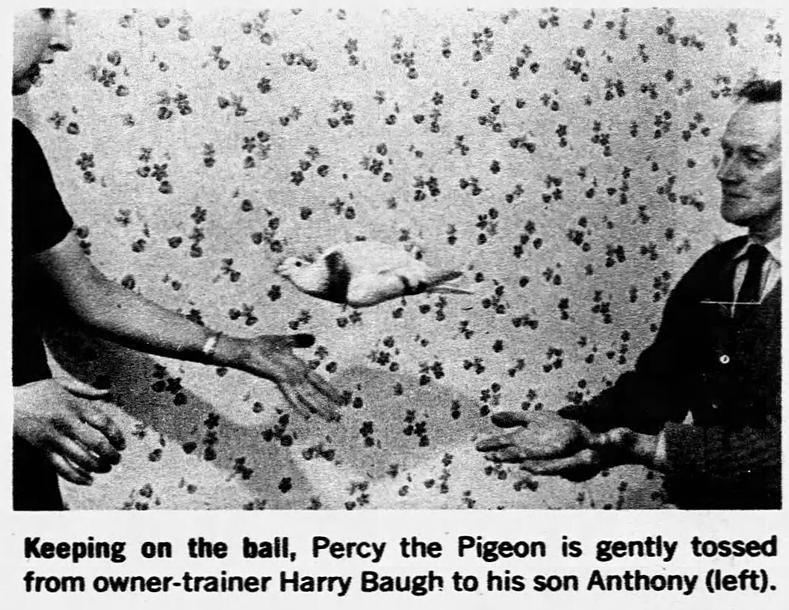 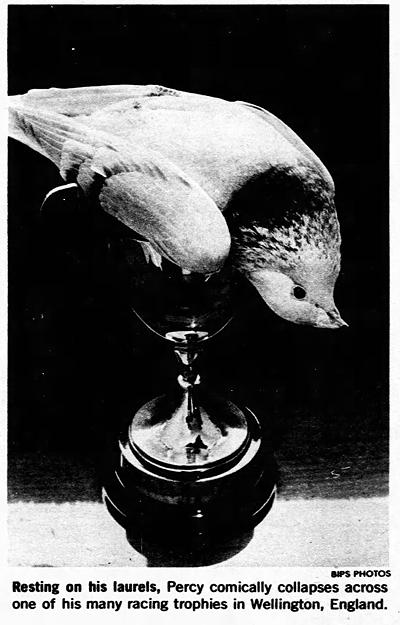 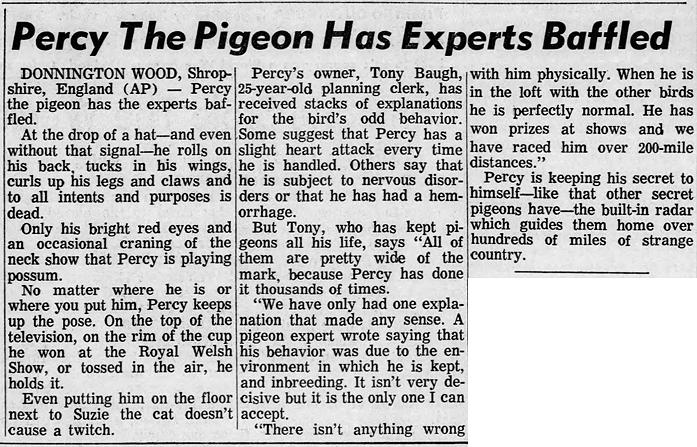 
Comments
A scientist invented a substance that he believed could bring life to stone and his first act was to go to the local park and apply it to the statue of General U.S. Grant that was standing there. After a minute or so the statue creaked and stirred to life. The astonished inventor asked the statue, "How do you feel? What is the first thing you want to do?"

I know another version of the joke where General Grant, instead of creaking and stirring to life, catches a pigeon, drops his trousers and then answers the scientist.
Posted by Yudith on 12/28/19 at 08:16 AM
I like that punch line just as well, Yudith, but I don't want to offend our WU overlords.
Posted by KDP on 12/28/19 at 10:03 AM
I've heard a variation on that involving a pair of statues, one male and one female, where the implication pretends to be sexual but the punchline is just as scatologial.
Posted by Richard Bos on 01/02/20 at 12:02 PM
Commenting is not available in this channel entry.