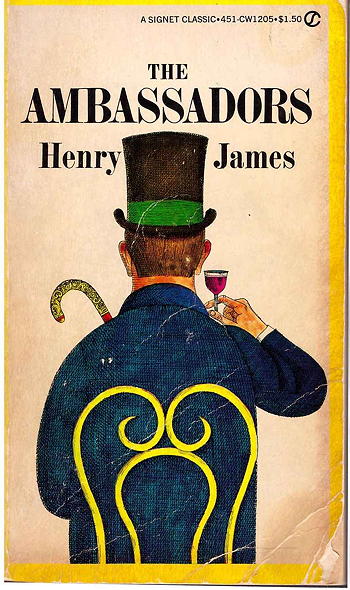 
Comments
In fact, I'd say that McGann's argument quite proves the point he tries to counter.
Posted by Richard Bos on 03/27/21 at 09:33 AM
Commenting is not available in this channel entry.