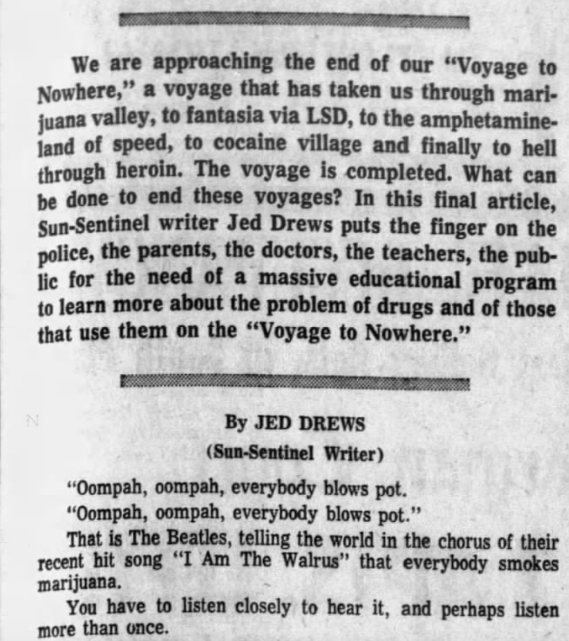 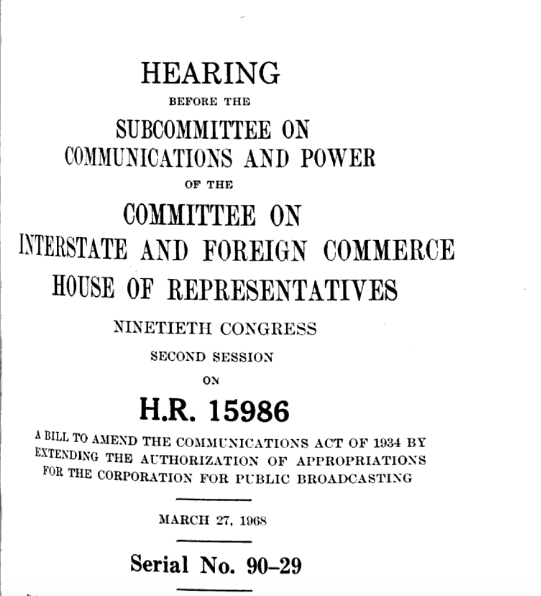 
Comments
In his last interview, John Lennon remarked that he was saying "Got one, got one, everybody's got one."
Posted by Morzikoth on 03/25/21 at 07:39 AM
It sounds an awful lot like "Oompah, oompah, stick it up your joompah [jumper]" to me. A jumper is similar to a USAian sweater, I think, and apparently some kids in England used to say "stick it up your jumper" before they were old enough to say "up your arse."

The way I remember the song, the first chant is "oompah, oompah/stick it up your joompah" and then someone else adds "everybody's got one" over that. Both things are sung/chanted at the same time. Then the lines from King Lear come in on top of all that, which makes it easy to hear what one wants to hear.
Posted by Laurel on 03/25/21 at 11:46 AM

Probably, we should play it backward at a lower RPM, to find out for sure what it means.

Pauls' replacement has been doing a good job for quite a while now.