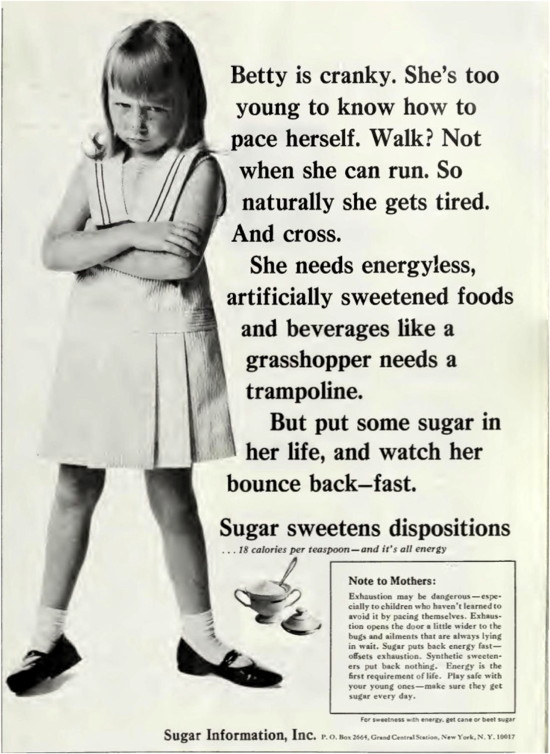 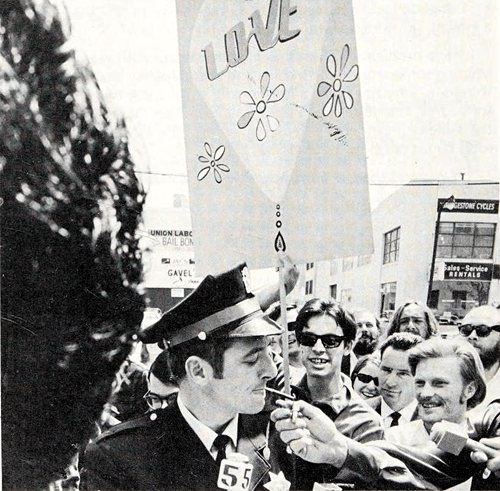 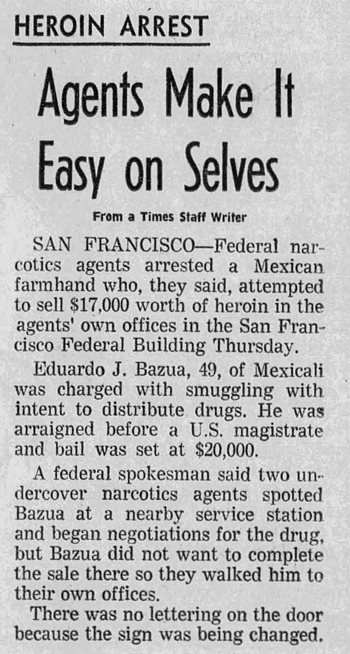 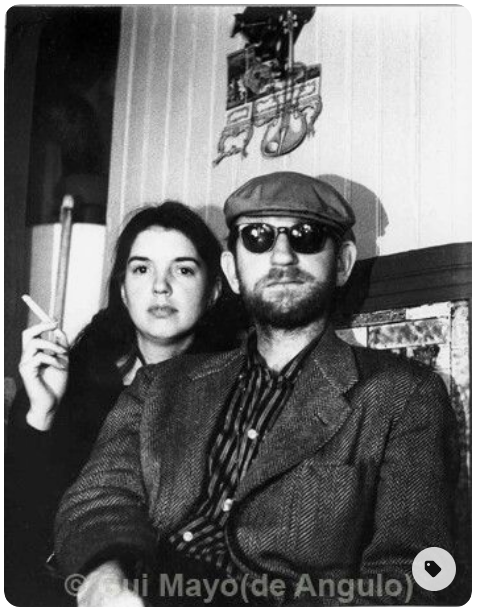 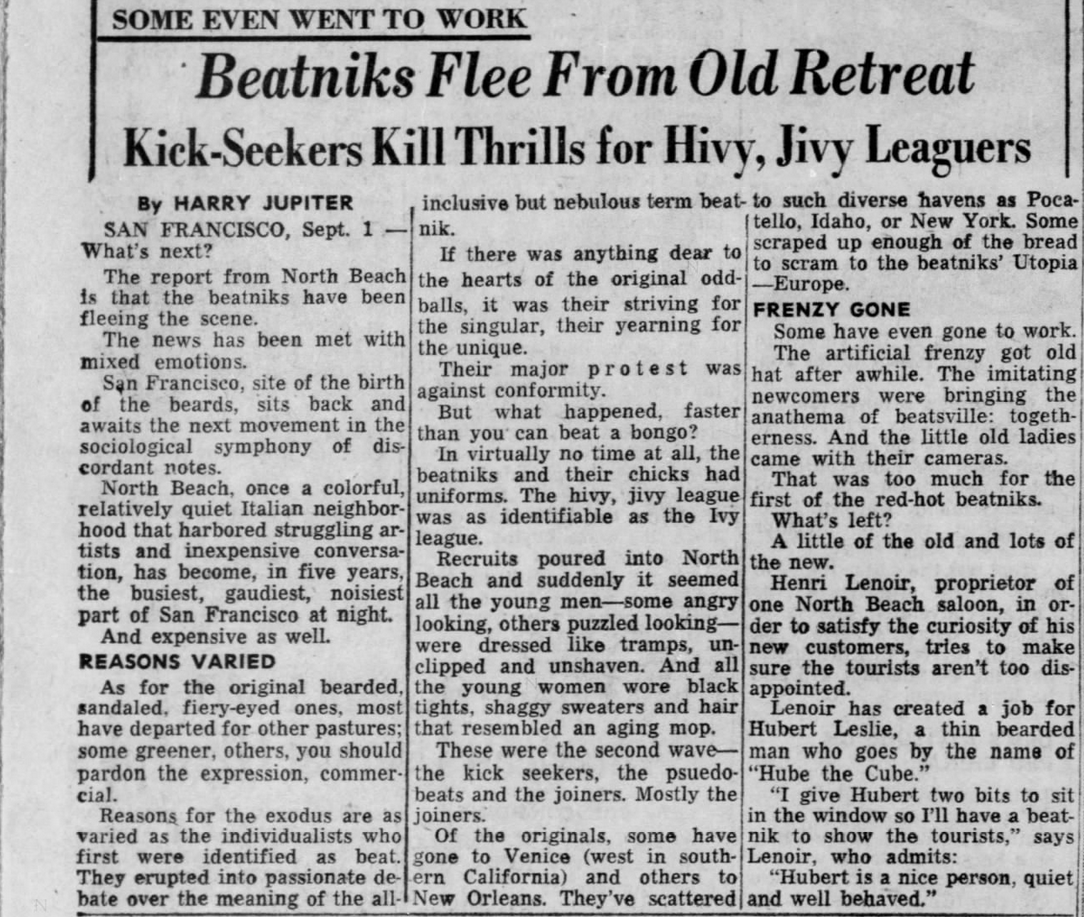 Who Put the Benzedrine in Mrs Murphy’s Ovaltine?


Harry (the Hipster) Gibson blends jive & barrelhouse as he pounds out his boogie woogie like Jerry Lee Lewis pounding out rock n roll. A hipster poet precursor to the Beats & even the hippies, his daring lyrics occasionally got him into trouble. "Who Put The Benzedrine In Mrs. Murphy's Ovaltine?" is an updating of an old Irish folk song "Who Put The Overalls In Mrs. Murphy's Chowder?" that ended up getting Harry "The Hipster" Gibson blacklisted from radio play, and put his career on a downward slope it wouldn't recover from until the seventies. 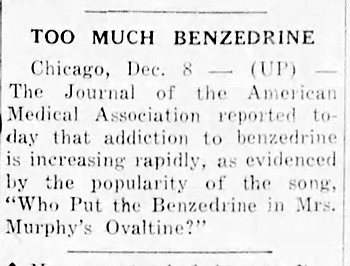 The folk song it was parodying: 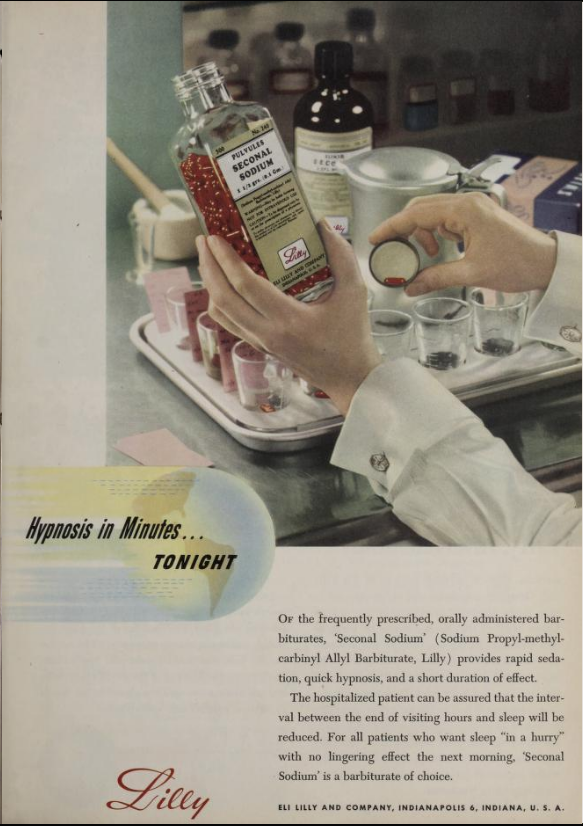 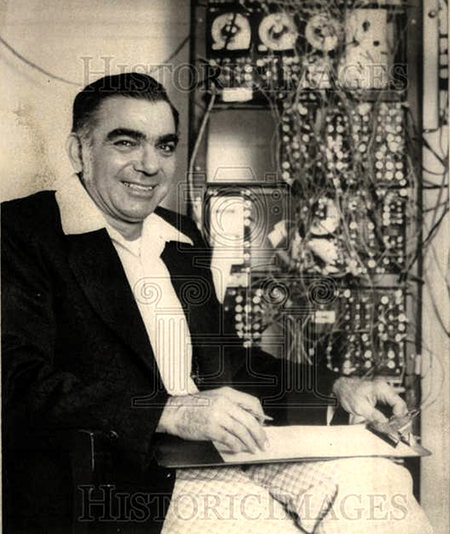 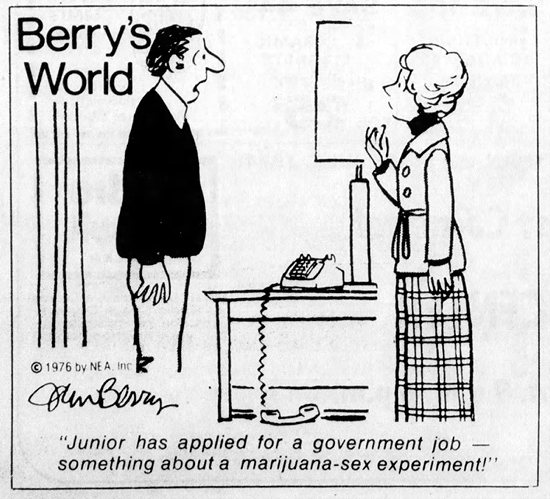