Professor Dooley of New South Wales University in Sydney, Australia has come up with a formula for the optimum age for a man to propose marriage. Just plug your numbers into the above formula and calculate yourself right on into marital bliss!
http://www.dailymail.co.uk/news/article-1254137/The-fiancee-formula-Academics-work-best-time-propose.html

In celebration of my recent minor literary milestone, I have decided to share a bit of weirdness from one of my favorite authors, Terry Pratchett. For those of you familiar with the Discworld series, I'm sure you know where I'm going with this. The very first novel in the Discworld series, which takes place on the back of a giant turtle floating through space, was made into a live action movie. Ladies and gentlemen, I give you the official trailer to 'Colour of Magic.'

From the 'kick a guy when he's down category, PETA plans to put up the above billboard near Tiger Woods Windmere, Florida home to promote spaying and neutering pets. Hopefully no Lorena Bobitt wannabes take it to mean 'neuter your wandering husband'. At least Tiger isn't loosing all his endorsements! (kidding- he has no affiliation with this campaign)
http://www.clickorlando.com/news/22658990/detail.html

Another Hot Dog In The News

How about a more reliable weird hot dog story? Last September a guy attending a Kansas City Royals baseball game at Kauffman Stadium was injured by a flying hot dog. At the September 8th game Slugerrr, the K.C. Royals mascot, threw a hot dog at the stands and it struck John Coomer in the eye. He's now suing the team for $25,000 for the injuries he sustained which included a detached retina and cataracts-OUCH.
http://www.ksdk.com/sports/story.aspx?storyid=196544 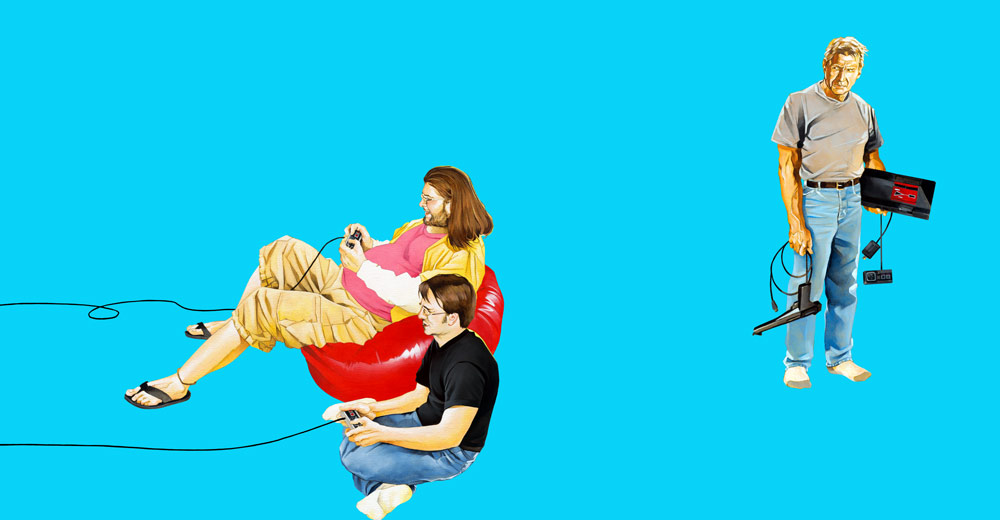 A 140 year old hot dog has been found on Coney Island. The find was made under Feltman's Kitchen, a famous restaurant on the boardwalk that was once owned by the inventor of the Coney Island hot dog. The dog and a receipt were discovered frozen in a chunk of ice. There are plans to display both on Coney Island starting March 28th. If the above picture isn't enough for you, there is a video at the link. The clip includes interviews with incredulous passers-by.
http://www.wwlp.com/dpps/news/strange/140-year-old-hot-dog-discovered-jgr_3251637