When you need power and can't get it -- remember this hack.

There are even instructions (in two parts) on how to build your own AC stick-welder from an old microwave.

I love what you can learn on the internet!! 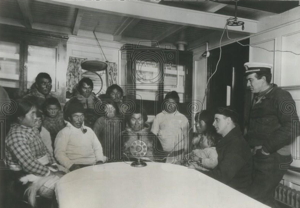 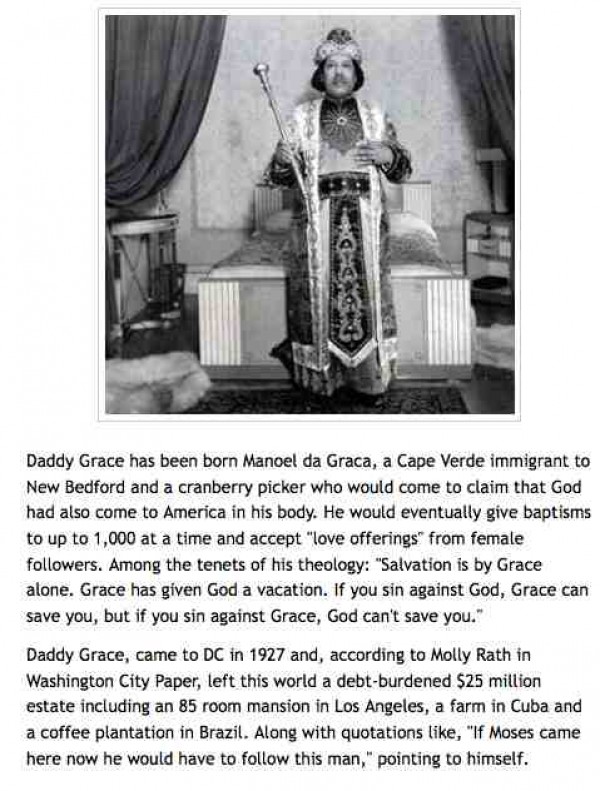 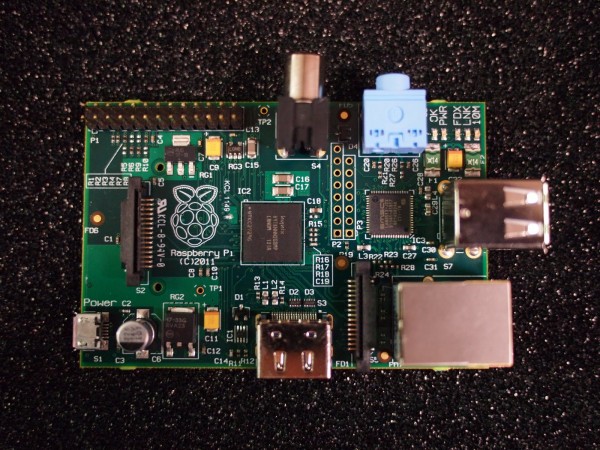 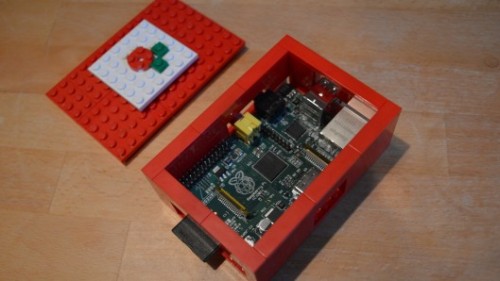 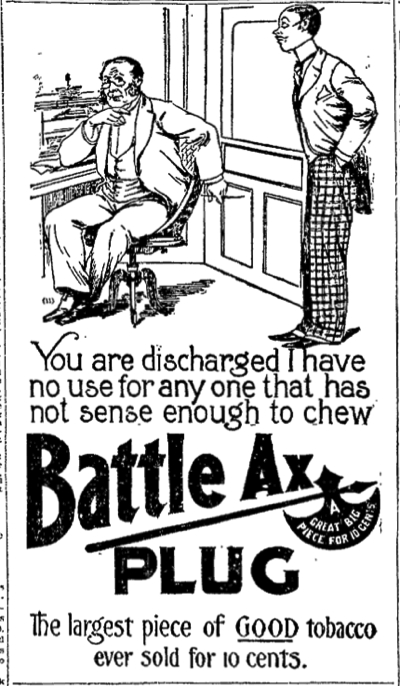 1896 ad for Battle Ax Plug Tobacco (from the Oakland Tribune). The context here is that Battle Ax Plug Tobacco was produced by the American Tobacco Company, which was selling it at well below cost in order to drive its competitors out of business. So the ad's claim that it was the preferred brand of cheapskates was actually correct!

Thanks to such aggressive marketing techniques, the American Tobacco Company soon did dominate the market. But in 1907 it was indicted as being in violation of the Sherman Antitrust Act and was carved up by the government into four separate firms: American Tobacco Company, R. J. Reynolds, Liggett & Myers, and Lorillard. For more info, see The Dukes of Durham and wikipedia.

This film makes the Sterling Silver industry looks like the Freemasons, the Bilderberg Group and the Illuminati all rolled up into one. A plan for world domination unfolds! 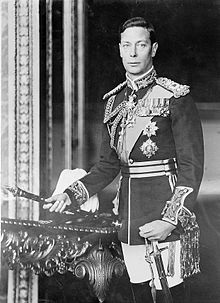