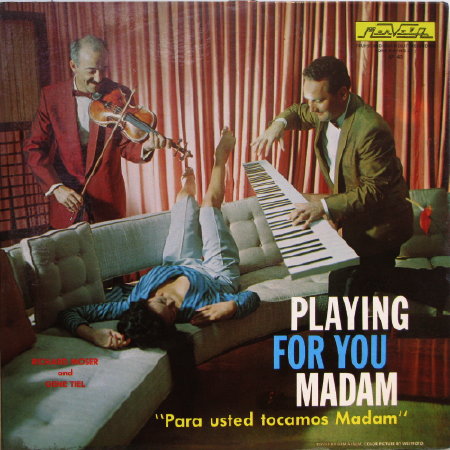 Time for the annual competitive-sneering contest between the conceptual-art community and, well, the rest of the entire world
This year's Turner Prize finalists are headlined by (1) a video of a woman pushing a cup and saucer off a table (spoiler: It breaks on the floor!) and, well, (2) a supermarket checkout counter with dirty dishes on it, accompanied by a mannequin on a toilet, among other features. The Independent (London) /// photo of (2)
Comments 'turner_prize'

Police search for thief who obviously has attention-deficit disorder
Results of several burglaries of offices in Pittsburgh's City-County Building: a laptop and digital camera missing, but also water bottles were taken from one office and placed in another; a stereo was bagged but not taken; coffee cups were stolen; gym shoes were swapped for shoes left behind by the burglar; various other knickknacks were bagged but left on a counter. Pittsburgh Post-Gazette
Comments 'pittsburgh_burglaries'

F-State suicider survives 197-ft plunge into the Gulf of Mexico
She tried to take The Only Way Out, off the Sunshine Skyway bridge, which means hitting the water at about 75 mph, but give her double style points because she actually survived, in not-that-bad a condition. (Bonus: Two previous Skyway survivors both admitted they regretted their decision . . just before they hit the water) St. Petersburg Times
Comments 'skyway_survivor'

In the U.S., about 2,000 teenagers are serving life in prison
Apparently, Pennsylvania's law is the strictest, with a double-whammy: All first-degree . . and second-degree . . murderers must be tried as adults regardless of age, and all first- . . and all second- . . get mandatory life without parole. Human Rights Watch says this makes the U.S. number one, kicking even Iran's butt. Pittsburgh Post-Gazette
Comments 'teenage_lifers'

Your Daily Jury Duty
[no fair examining the evidence; verdict must be based on mugshot only]
There's probably a certain look possessed by a woman who shows up at her ex's wedding reception carrying a crowbar and a razor, but who knows whether Lisa Coker has that look? WFTS-TV (Tampa)
Comments 'lisa_coker'

Eyewitness News
[news videos goin' around]
So this horse goes into a bar, see? . . .. Well, he used to go in all the time [CORRECTIONS: a she], but now, he can't because the bar owner put in new carpeting. BBC News [preceded by ad; also, one Tynesdale, England, pub-goer answers questions in an incomprehensible foreign language]
Comments 'horse_pub'

More Things to Worry About on Tuesday
Spanning the globe to find medical conditions you couldn't even dream of: The Aussie gal whose eyes are normal for three days at a time, and then for the next 3 days, she can't open them, and then she can, and the cycle begins again . . . . . Yet another prostitution arrest [Ed.: a couple of days beyond my staleness cut-off; sorry] of a woman named Mi Suk (Mi Suk Yang, Marietta, Ga., not to be confused with Mi Sook You of Broomfield, Colo. [NOTW M074, 9-7-2008]) . . . . . Florida man's story is that he was robbed by four blondes who were topless except for suspenders, and he's stickin' to it . . . . . A Holiday Inn franchisee in Harrisburg, Pa., with a busted refrigerator, was written up for storing food in a regular motel room (hey, management said, we turned the A/C all the way down to 65F!) . . . . . The Garden of Eden group of Dutch Christian nudists said they'd cancel an upcoming prayer meeting because of the hostile reaction of clothing-obsessed Christians. Today's Newsrangers: Kathryn Wood, Ryan Gosdin, Jeff Grunden
Comments 'worry_080930' 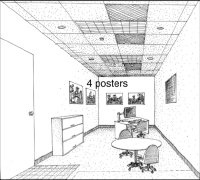 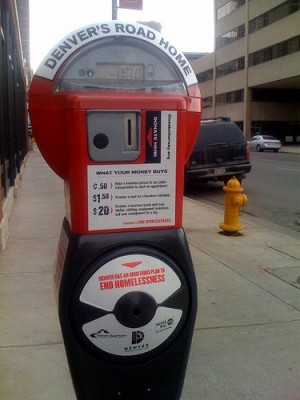