Men of Tears, plus Ear Ecstasy, Beatle-ology, and Vacations with Dolls

Girly Men: The objective of Men of Tears (part of a public-speaker self-help group) is to get males in touch with their Inner Boehners and just cry if we need to (♪ cry if we need to! ♫). At this-here meeting of Californians in (of course!) mega-sensitive Marin County, newly-freed stress hormones flooded the room, calming the previously stoic. President Obama almost cried at the Tucson Shootings memorial service, they say, and should follow through on that promising start. [Full Disclosure: Yr Editor was once a crier, but in the early 1970s, at a time when male sensitivity was routinely rewarded with easy sex from progressive females.] San Francisco Chronicle

Nowhere Woman: Meanwhile, as Chinese and South Korean students waste their time with that difficult, confusing "science" and "engineering," Canadian Mary-Lu Zahalan-Kennedy became the first graduate of Liverpool Hope University's masters degree program in Beatles studies. Society will surely benefit by her "fresh and thought-provoking insights" because there's not nearly enough being written about the influence of the Beatles. Reuters via Yahoo News

A Society That Awards Masters Degrees for Studying the Beatles Obviously Has Time to Play with Its Food: Beef Salad Water (along with German Sauerbraten Water and Barbecued Chicken Wings Water!) . . . the Grilled Cheese and Tomato Soup Martini (at the Chateau Victoria Hotel in Victoria, B.C.) . . a Lemon Tart and other food consumed by, um, breathing (by a kinda-asthma-inhaler invented by Harvard professor David Edwards). AOL News /// New York Times Magazine /// Daily Mail (London)

Just In Time For Valentines Day

Guess what the lovely charm on the necklace above is made from, besides gold. Answer in extended

Find more pictures and a partial explanation of this beautiful and mysterious phenomenon here.

" />
Thanks again BD for sharing the wisdom.

Drug smugglers in Mexico have found an old new way to send pot across the border. Authorities south of the border have confiscated two catapults as well as pot packaged to be sent, by the catapults, into the U.S. I guess its true, eventually everything old becomes new again. 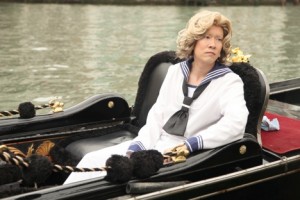 Recently Singapore performance artist Ming Wong enacted a version of the famous Thomas Mann tale Death in Venice in which he played both of the two major roles. Here he is dressed as the nubile young man Tadzio. 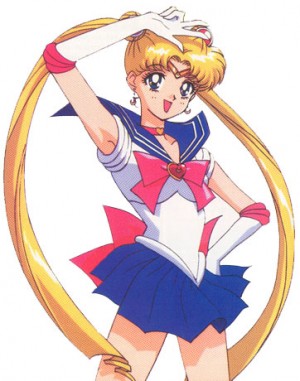 I wonder what his inspiration was for that look?