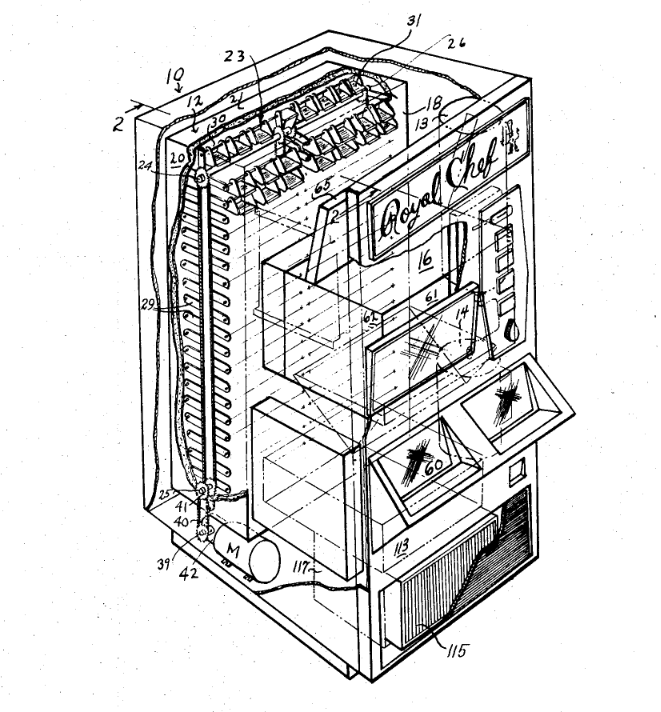 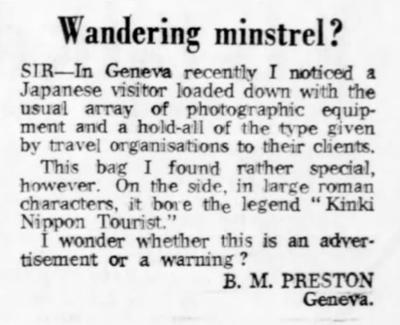 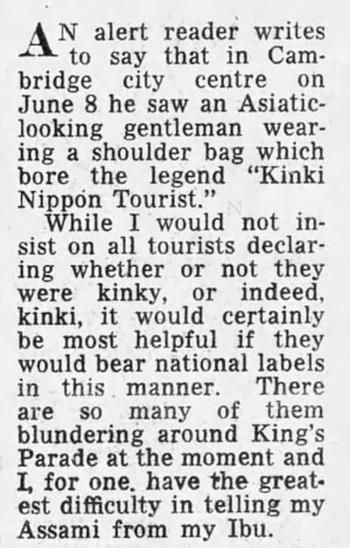 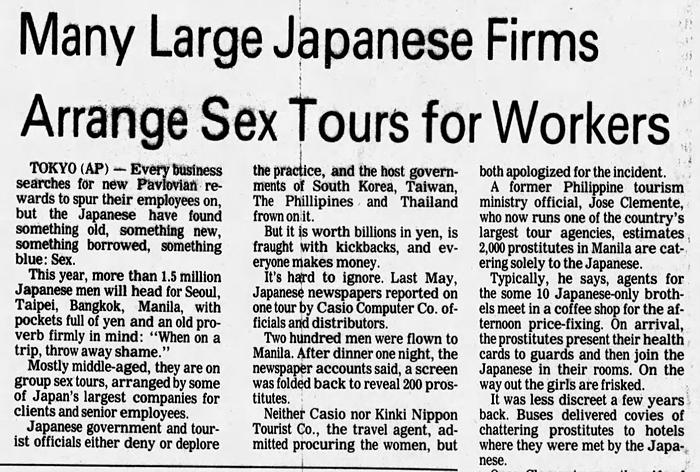 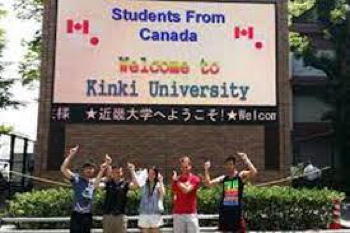 Nothing like naming your product so that it sounds like a military operation, then touting it with a stereotyped "Oriental" gal.

Of course, we'd have to relaunch this as "Myanmar Blockade" today. 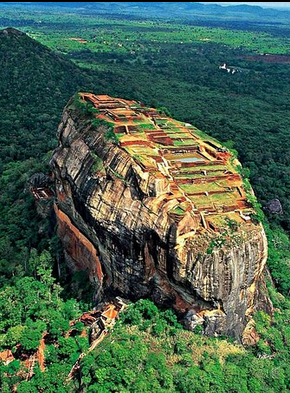 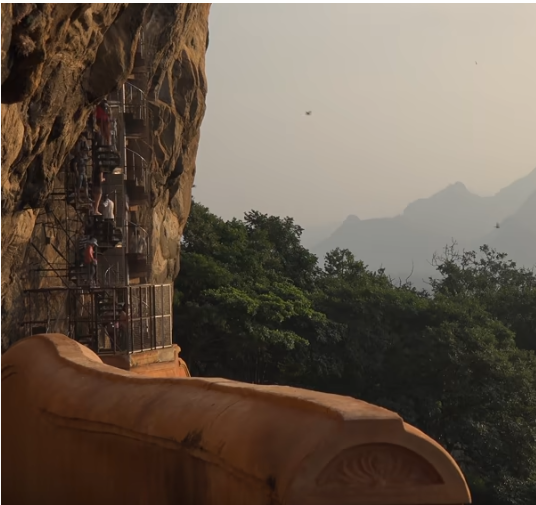 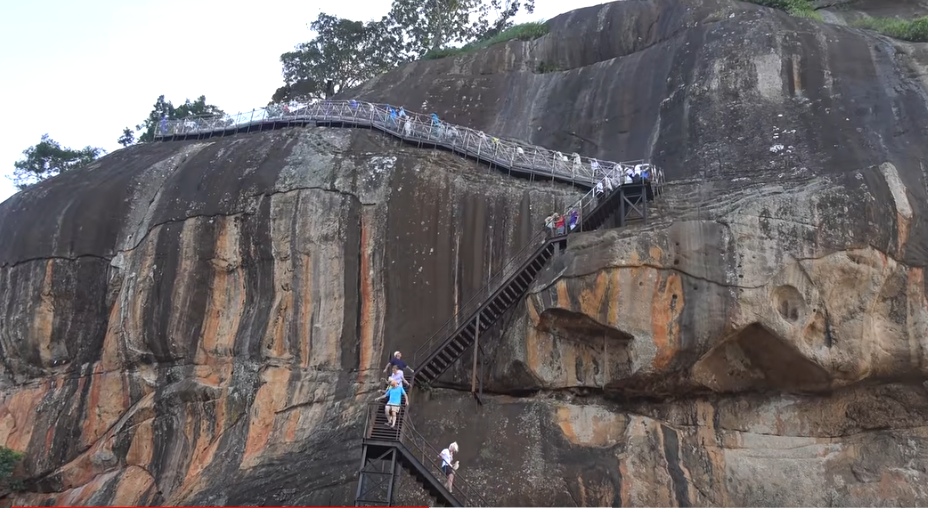 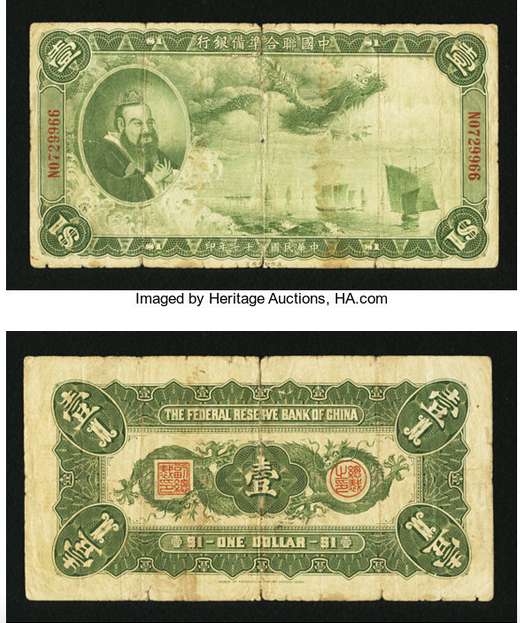 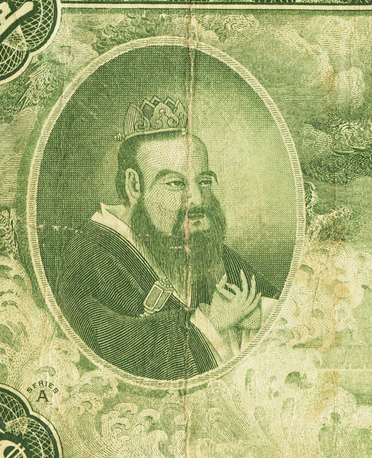