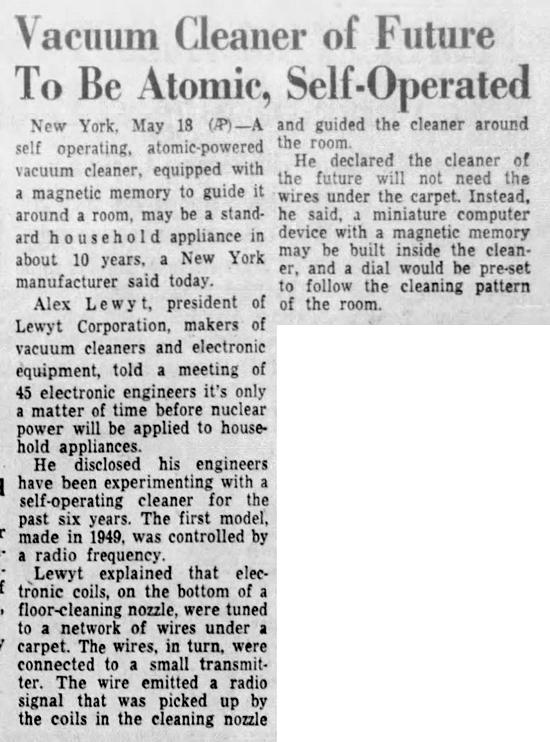 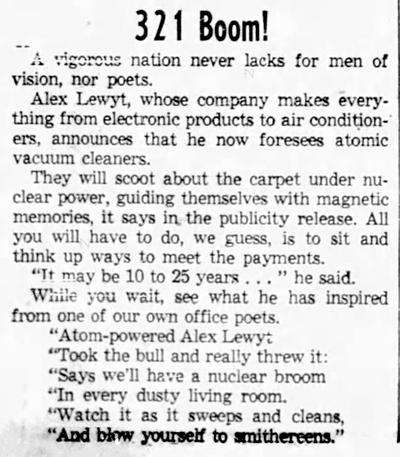 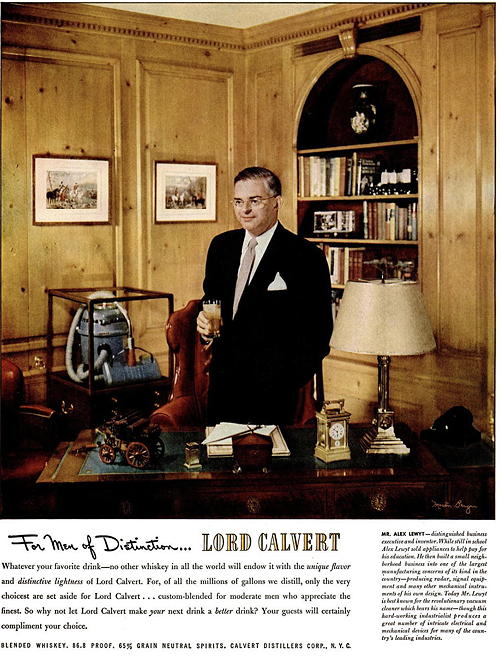 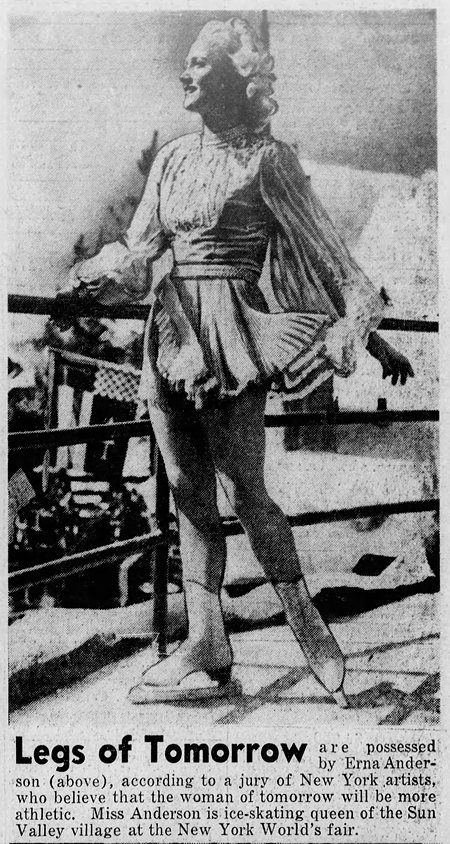 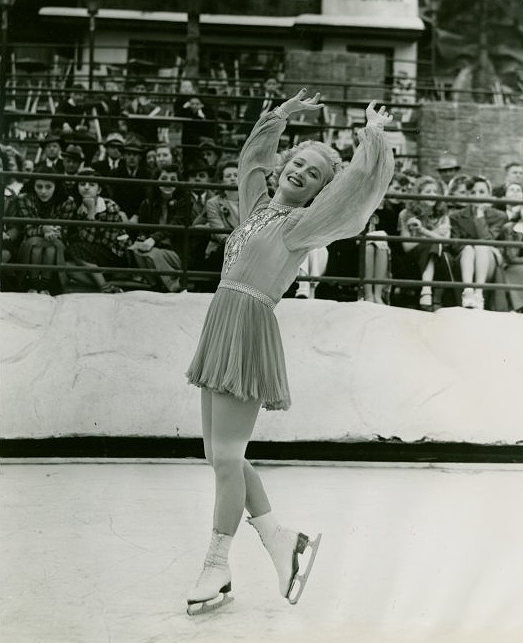 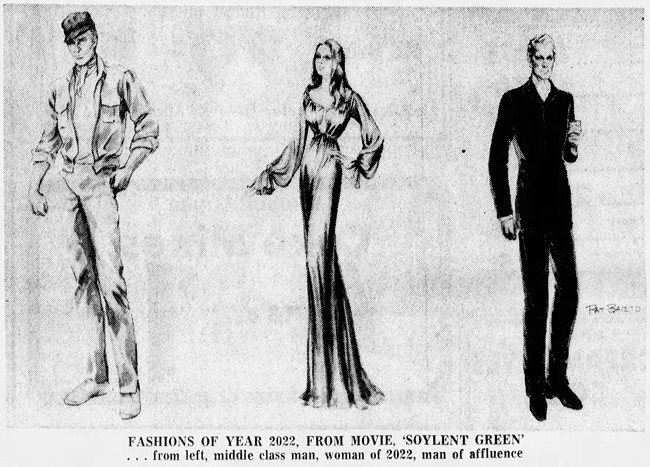 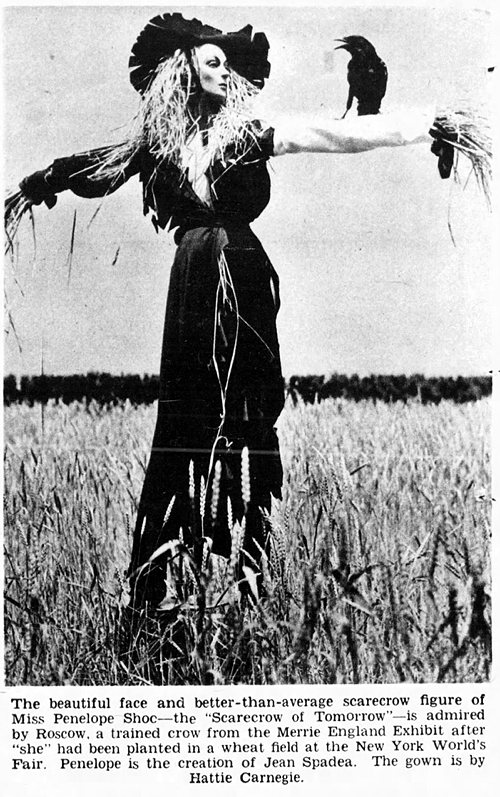 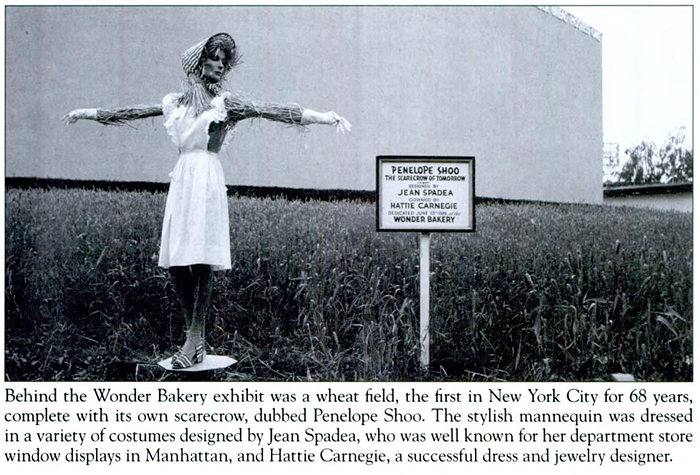 The Girl of the Far Future

This dress wouldn't have been out of place at an awards show in the '80s, or even today. So I'll give Ralph Moni credit for an accurate prediction. 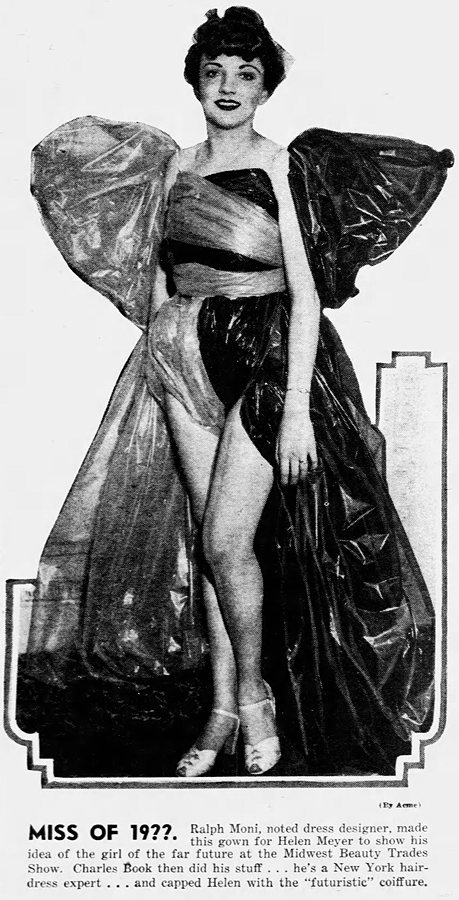 MISS OF 19??
Ralph Moni, noted dress designer, made this gown for Helen Meyer to show his idea of the girl of the far future at the Midwest Beauty Trades Show. Charles Book then did his stuff. . . he's a New York hairdress expert. . . and capped Helen with the "futuristic" coiffure. 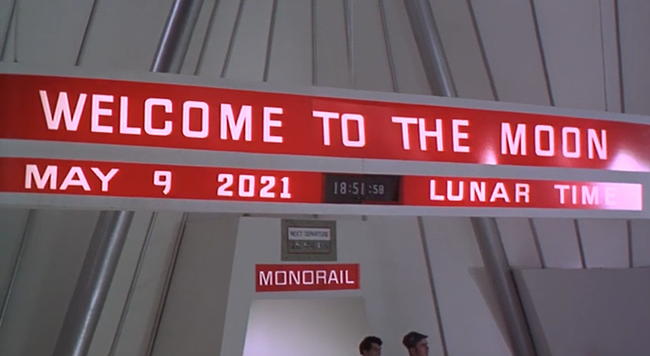 Home Monitor of the Future

This 1964 ad envisioned a hand-held device that would allow people to run their home by remote control:


Easy Does It
Someday, you may be able to run your all-electric home and keep an eye on your youngsters by fingertip control
As far as we know, the amazing device you see above hasn't been developed as yet.
But it wouldn't be surprising if something like it were in the works. In this modern age of ours, only a short step separates the dreams of the moment from the realities of tomorrow. 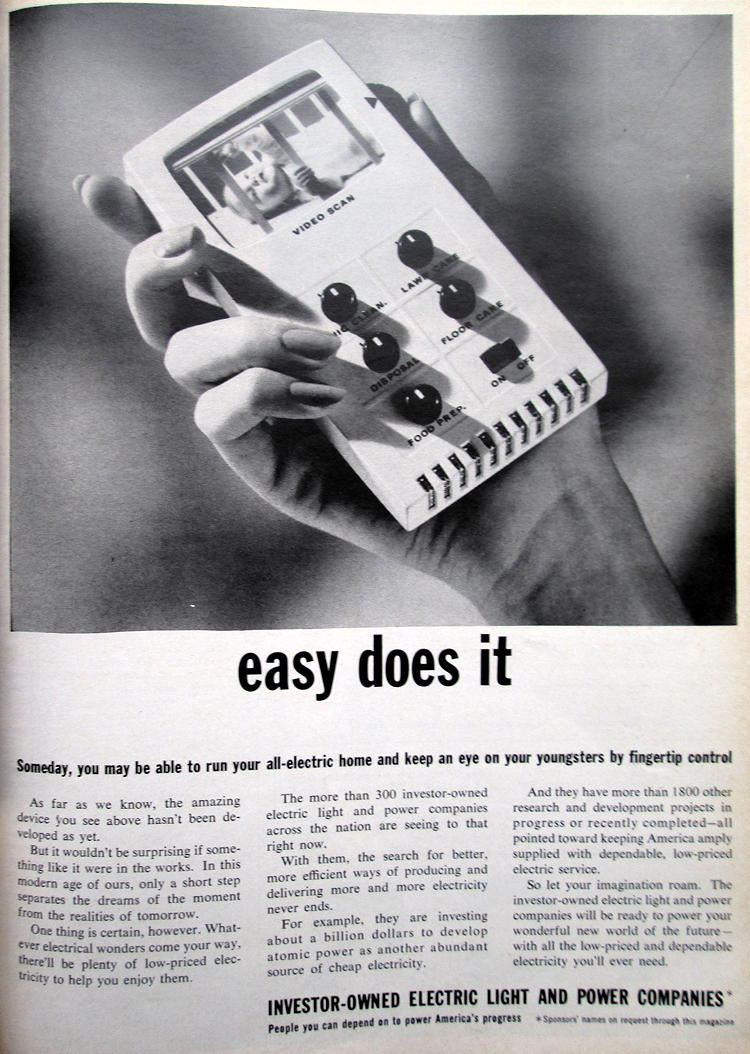 For once, the future actually delivered, since a smartphone can do everything imagined in this ad, and more.

Interesting that the gadget has controls for 'lawn care,' 'food prep,' etc., but not for turning the lights on. 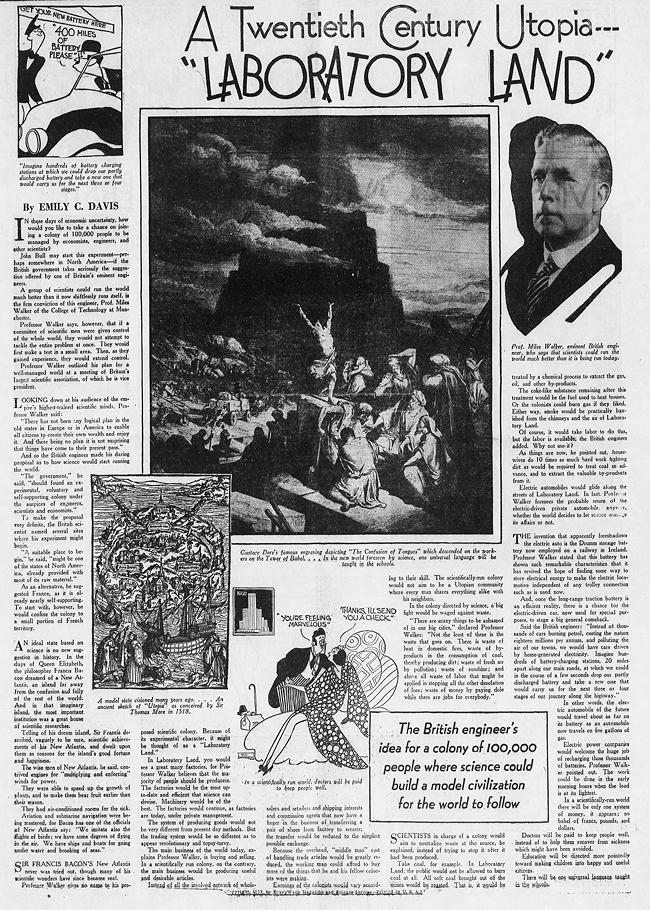