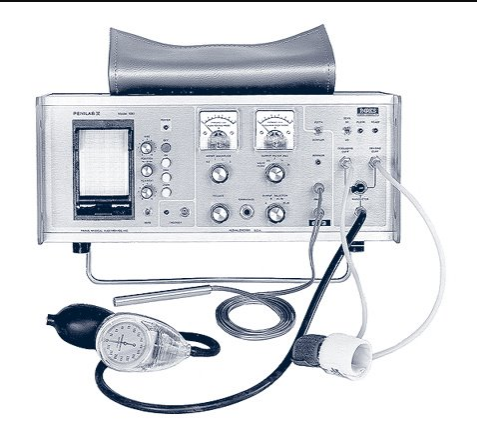 The artist's homepage. Sadly, she died very young in 1969. 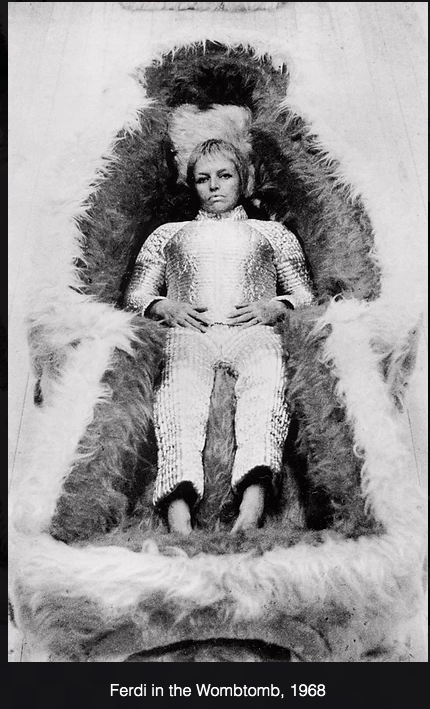 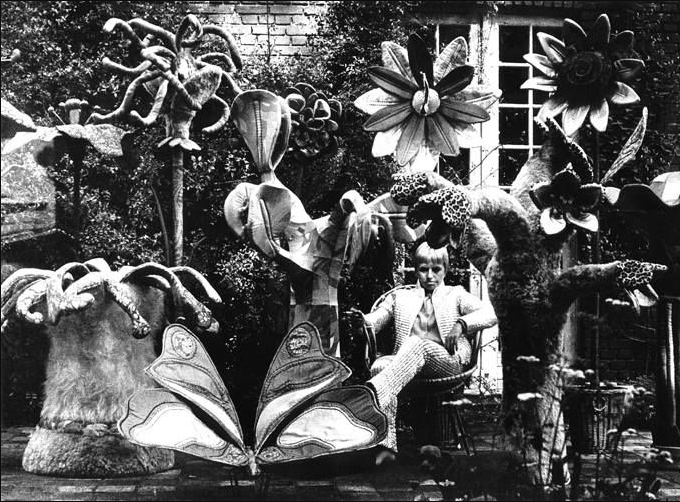 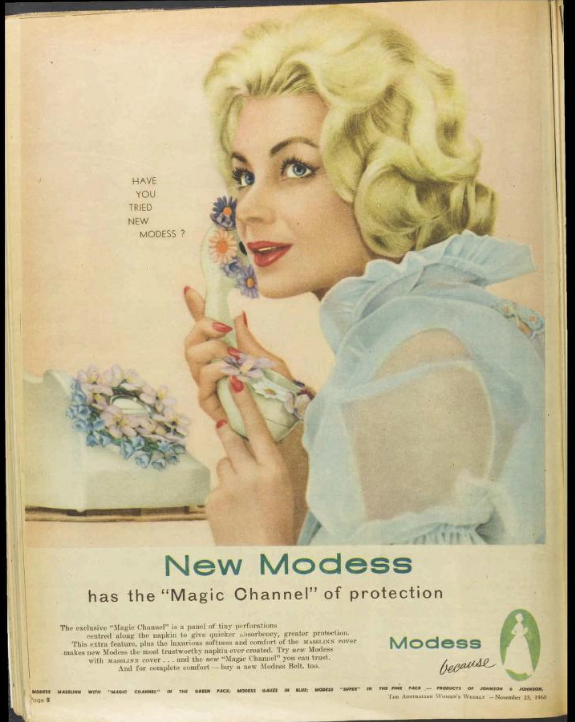 Artwork Khrushchev Probably Would Not Have Liked 24 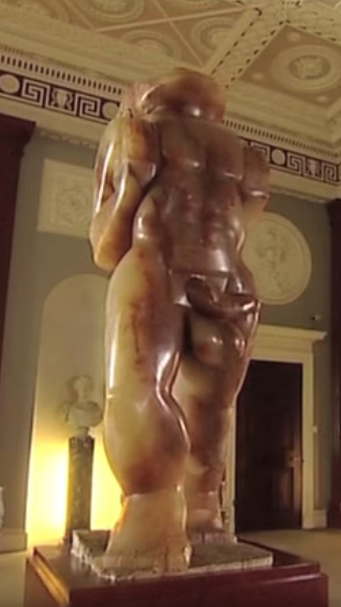 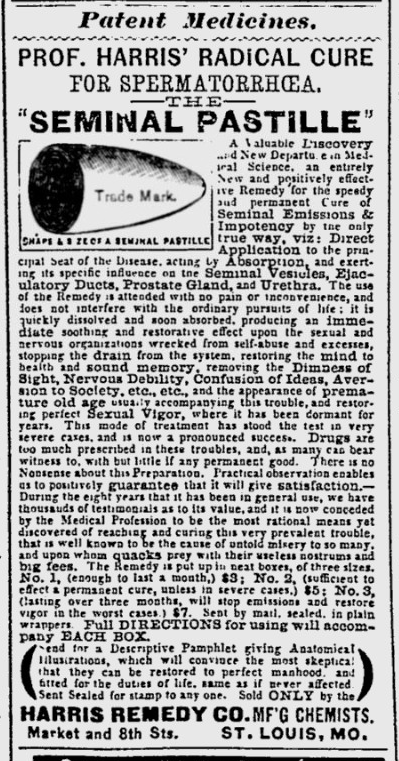 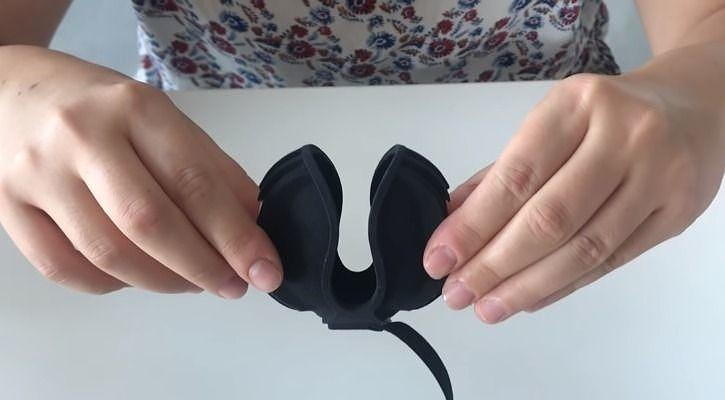 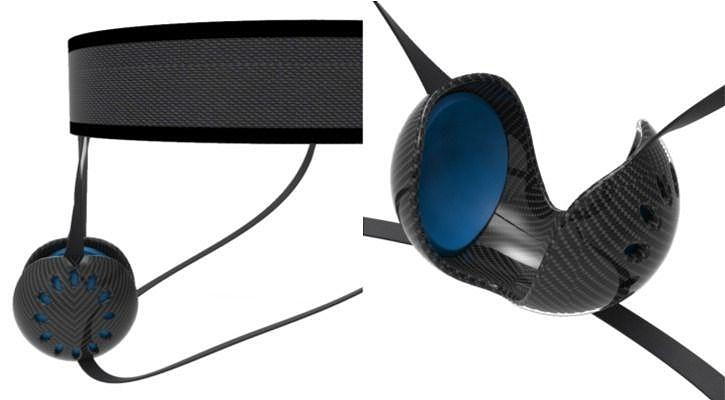