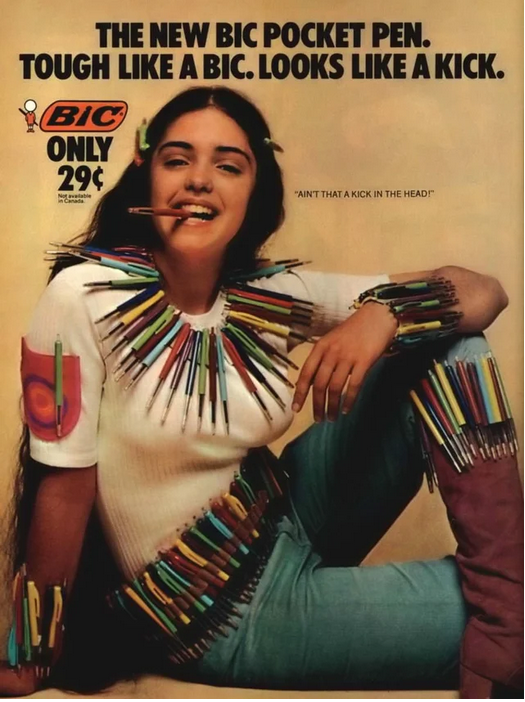 Posted By: Paul - Tue Jan 31, 2023 - Comments ()
Category: Excess, Overkill, Hyperbole and Too Much Is Not Enough, Correspondence, Telegrams, Letters, and Other Written Communications, Advertising, 1970s 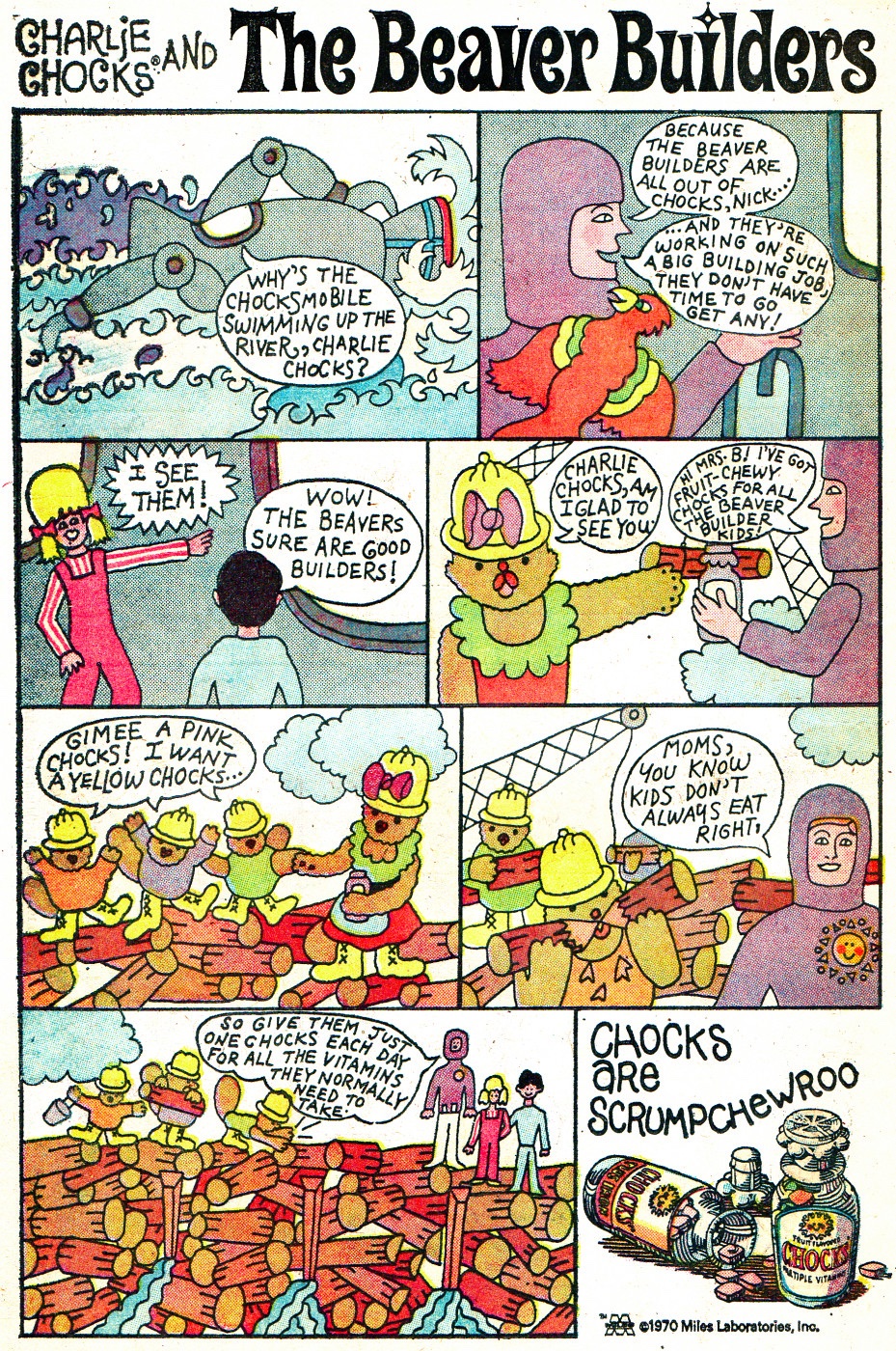 Casseroles I Have Known

For some reason, this 1973 cookbook sounds rather melancholy. 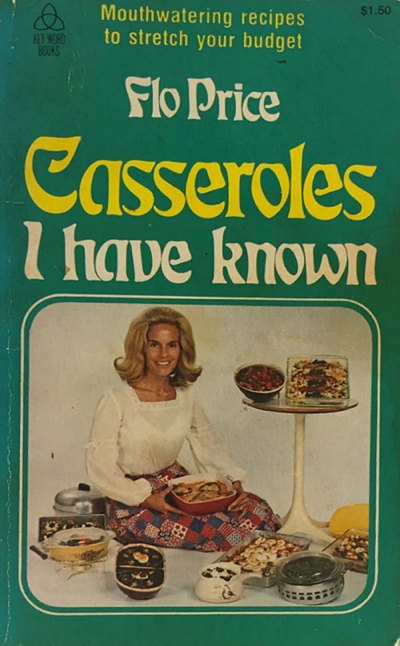 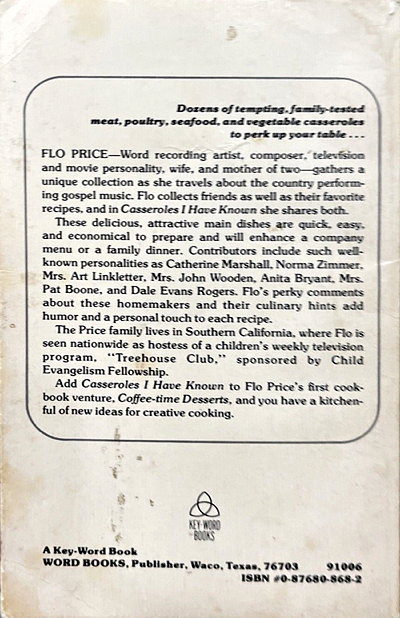 The man who fell 3300 feet and only broke his nose

1972: 19-year-old Bob Hall fell 3300 feet when his parachute malfunctioned. He landed face first on a runway. Somehow, he not only survived, but he only broke his nose and busted up his teeth.

The photo below was taken after his fall. 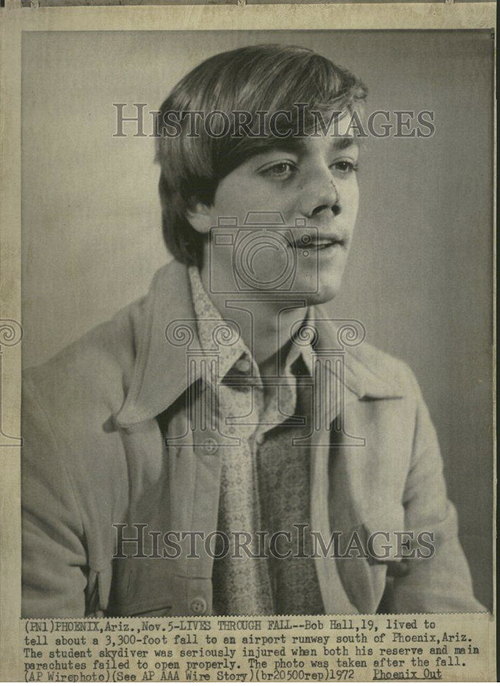 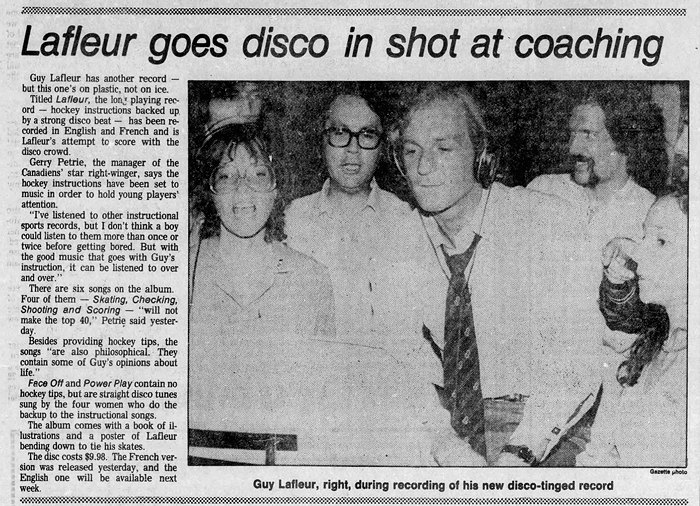 As you can read at the Wikipedia page, these evictions were for naught, as the planned dam was never built. 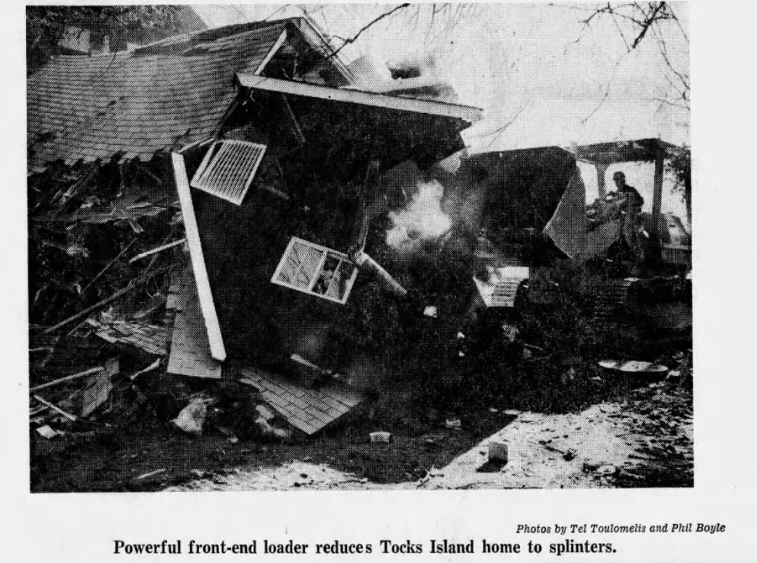 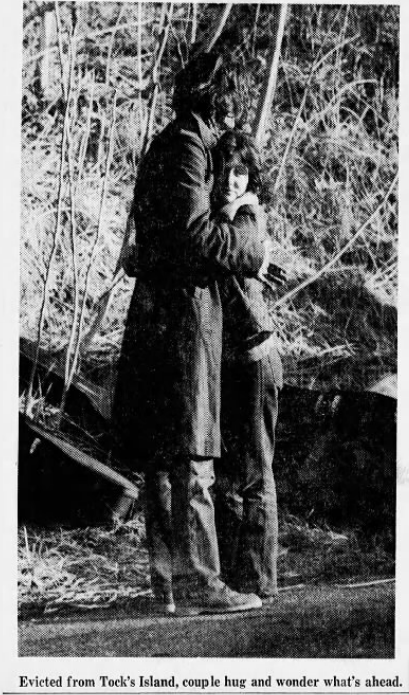 Column below is extension of leftmost column above. 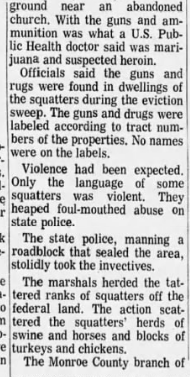 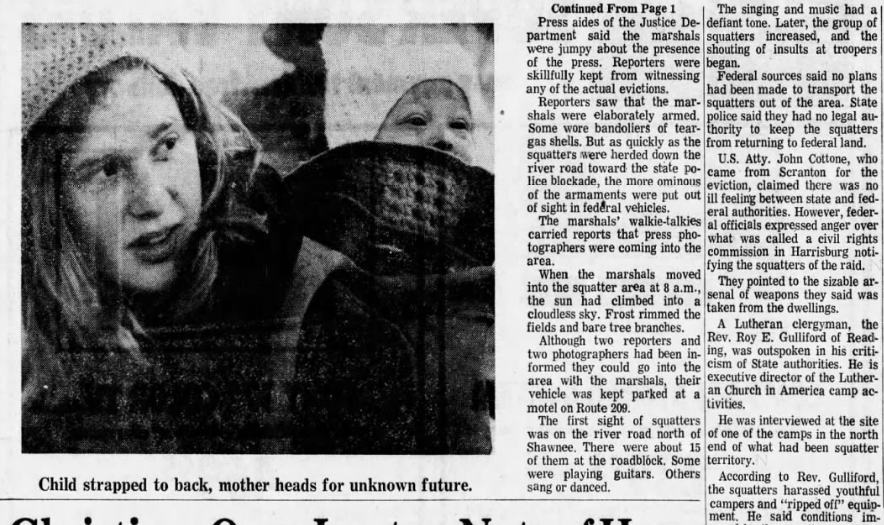 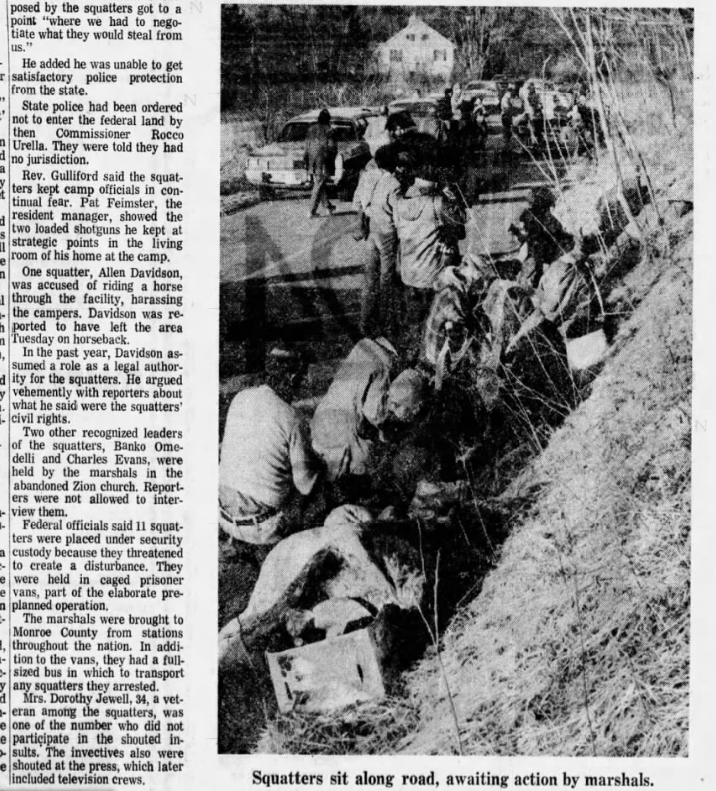 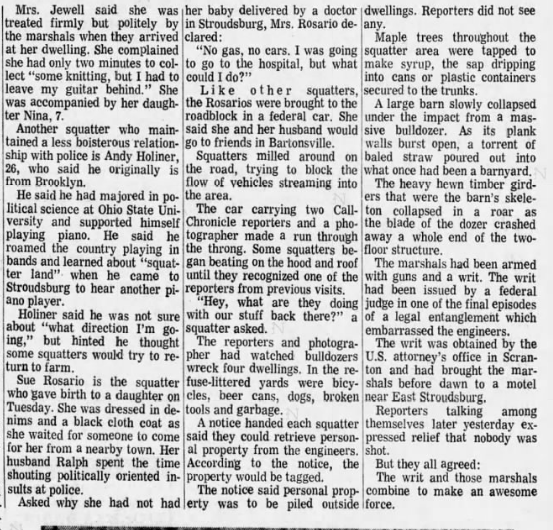 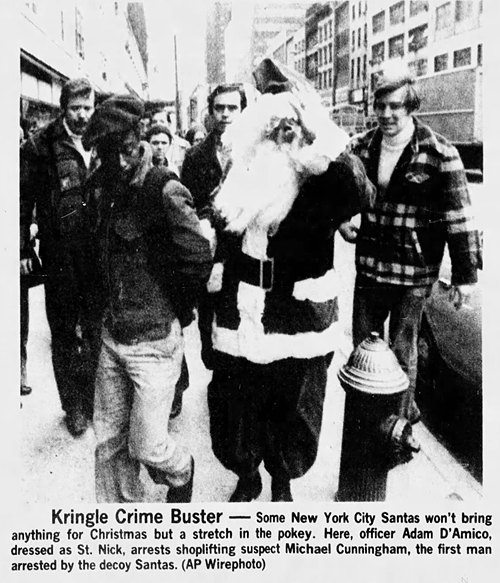