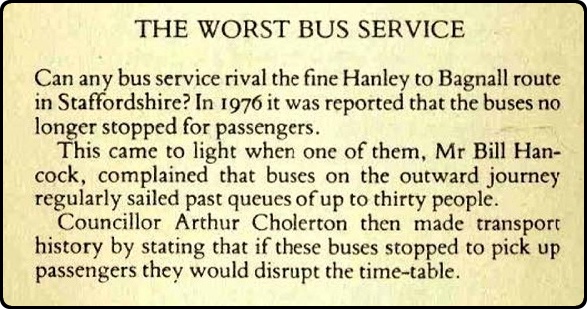 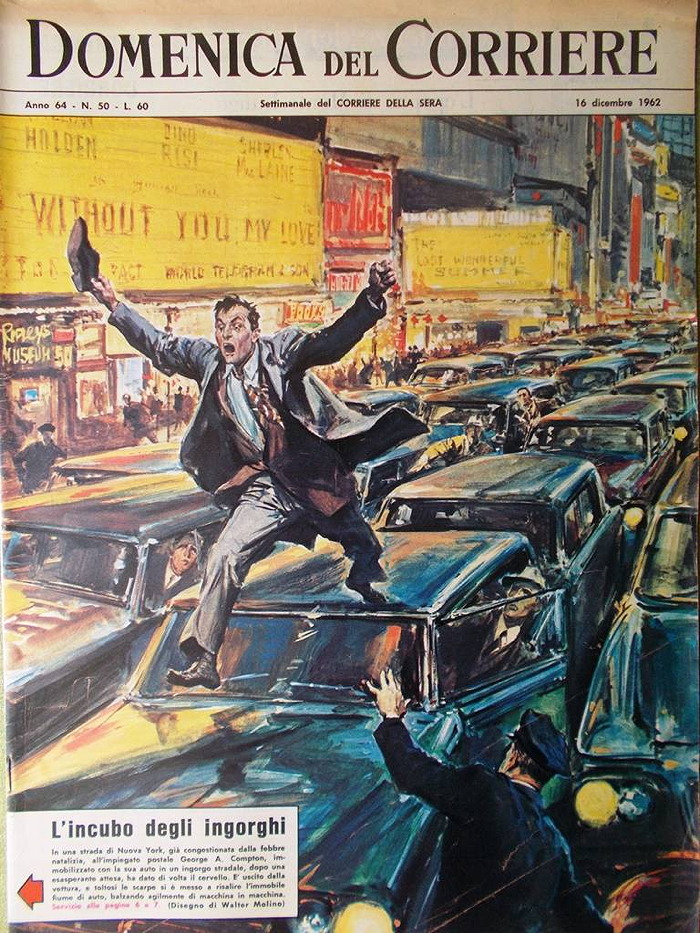 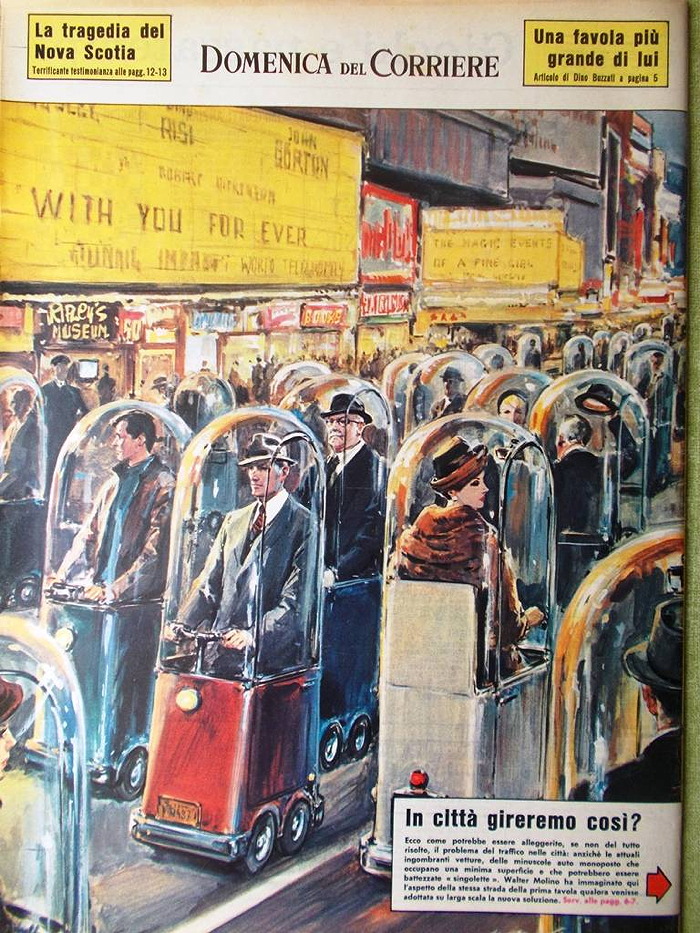 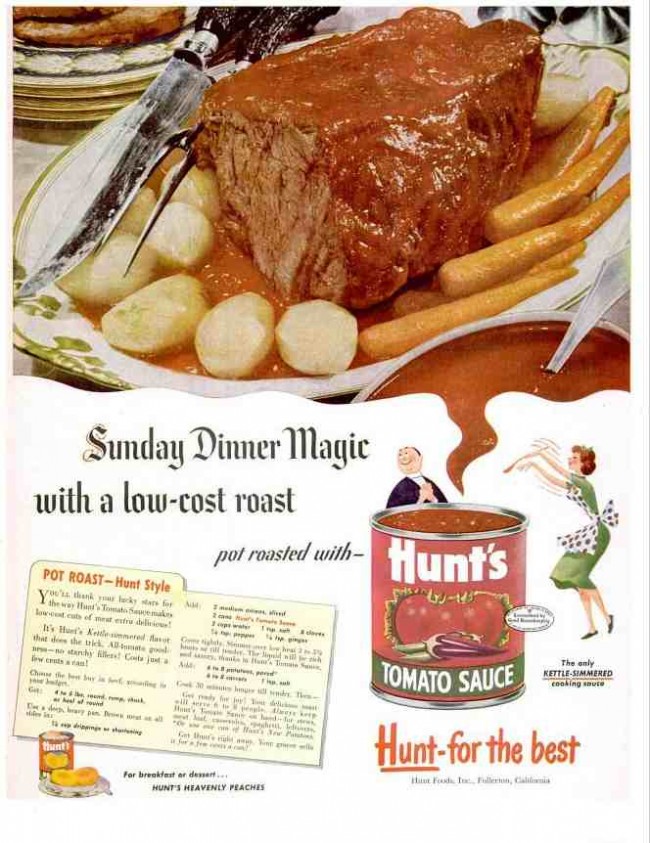 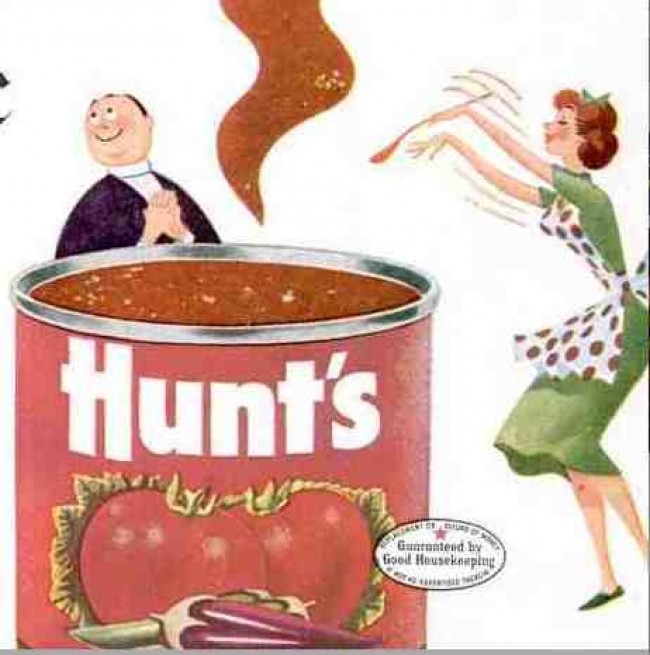 Please spend half a minute to contemplate the subtext of this imagery. A pagan housewife (prefiguring BEWITCHED?) performs black magic to seduce and beguile a priest, with hubby nowhere in sight. Happens in 1950s suburbia every Sunday. 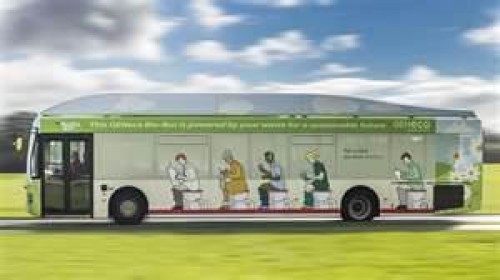 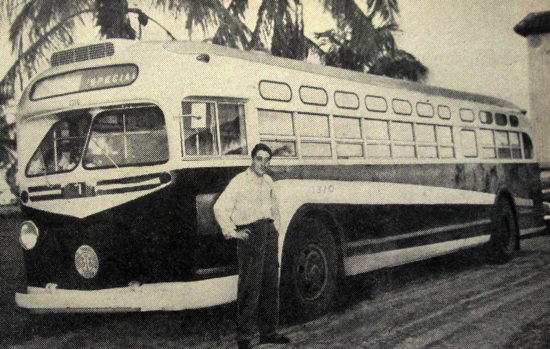 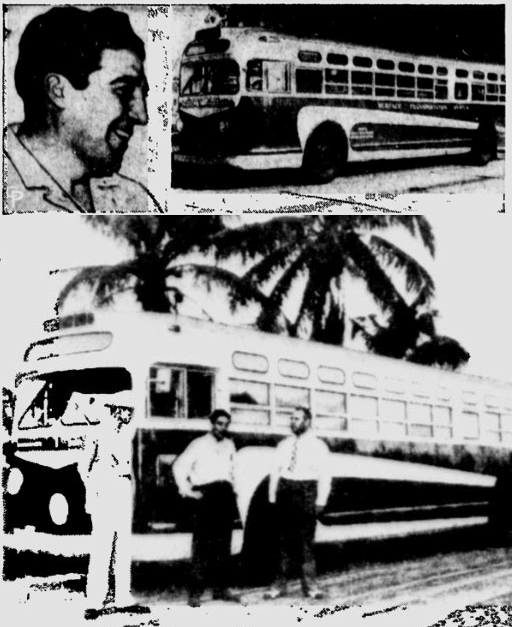 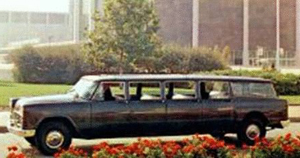 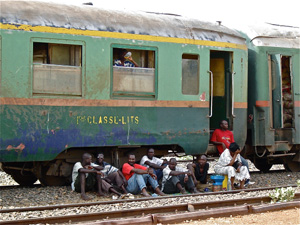